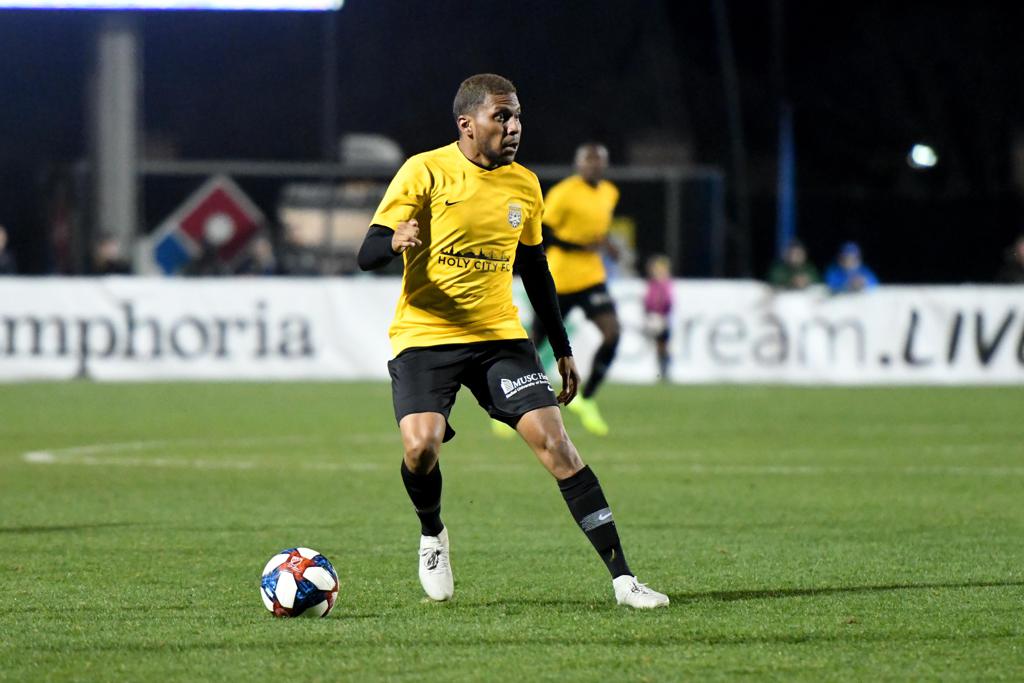 The Charleston Battery lost 1-0 to the Chicago Fire on the final night of the Carolina Challenge Cup.

On a night of chances for both sides, the Battery come up just short to finish out the preseason in 4th place with one point.

Chicago pressured the Battery early attacking down both wings with talents forwards in Aleksandar Katai and Nemanja Nikolic. The Battery defense defended well against a barrage of first-half crosses and dangerous passes through the box.

Ian Svantesson lead the attack for the Battery once again, and had chances to score for his 3rd consecutive match, but couldn't find the back of the net. His first opportunity came in the 17th minute when Svantesson fought off two defenders after receiving a lofted through ball but pushed the shot wide of the far post.

The Battery continued to put pressure on the Chicago defense with a corner in the 27th minute. A quick pass found Tah Brain Anunga at the top of the eighteen-yard box and a chipped pass into Svantesson was headed just over the bar.

The first half concluded 0-0 but the Chicago Fire came out flying forcing a save from Joe Kuzminsky. Kuzminsky made a number of big save throughout the game to keep the Battery in the match.

Chicago's breakthrough came in the 85th minute. The ball found its way into the boxed controlled nicely by Amando Moreno who found Fabian Herbers near the top of the box who slotted it past Kuzminsky.

Charleston had an opportunity late as trialist Arthur Bosua ran at a group of Fire defends but couldn't find the final ball to Romario Piggott who was making a run down the near sideline.

The Columbus Crew finished first in the cup, winning the competition for the third consecutive year. The Chicago Fire finished in second place followed by FC Cincinnati and the Charleston Battery.