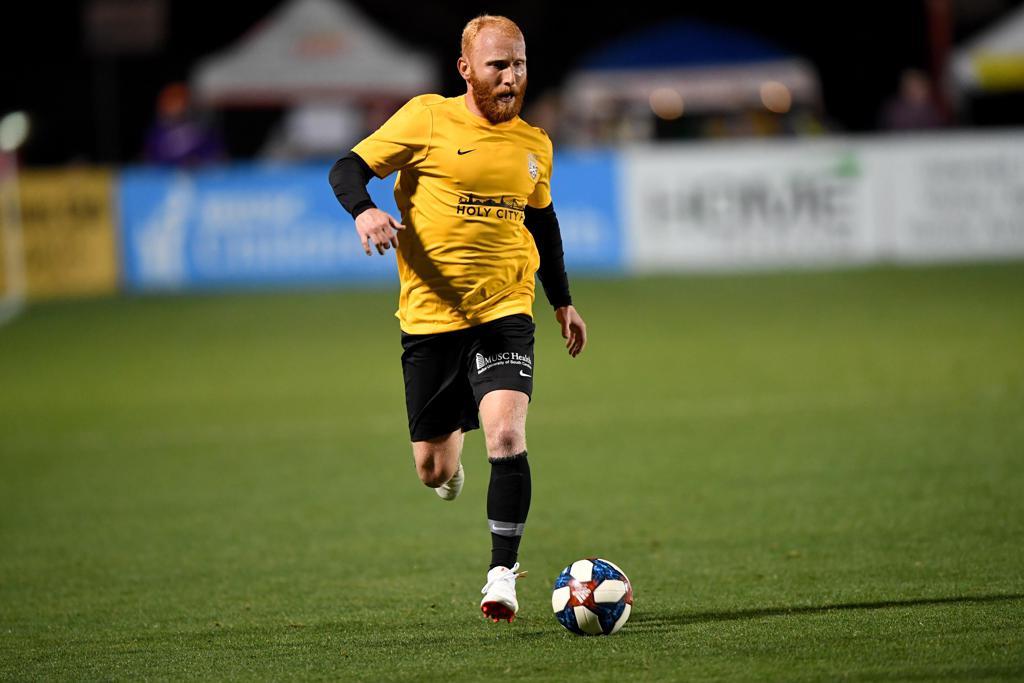 The Charleston Battery opened the Carolina Challenge Cup with a 2-1 loss to MLS newcomers, FC Cincinnati, on Saturday night.

The tournament hosts conceded an early goal in the opening moments of the match before trading penalties with FC Cincinnati in the second half. Goals from Fanendo Adi and Darren Mattocks propelled FC Cincinnati to a win in a game that saw both teams convert on penalties.

It only took two minutes for FC Cincinnati to get their first goal of the evening. A fast build-up of play and short quick passes led to a Darren Mattocks pass across the box, which connected with the former Portland Timbers foot. Battery goalkeeper, Joe Kuzminksy, made the initial save only to see the ball land back at Adi's feet and led to an easy tap in.

The Battery's best chance of the first half came in the 31st minute when Tah Brian Anunga found himself at the top of the box and had a shot on goal. The shot was blocked by a Cincinnati defender and out for a corner. The ensuing corner produced another opportunity for the Battery as Cincinnati's goalkeeper couldn't handle the cross. A scramble broke out in front of goal but a defender was able to clear the danger.

Coming out of halftime, the Battery made nine substitutions to the starting eleven, with a number of trialists getting a look. New Battery signing Zeiko Lewis played 68 minutes and was presented with the Heineken Man of the Match award.

Ian Svantesson would equalize in the 52nd minute from the spot. A shot from Dante Marini hit the hand of a Cincinnati defender and was ruled a penalty. Svantesson stepped up cooly and converted the penalty to equalize. Five minutes later FC Cincinnati would claim a penalty of their own to go back on top. Adi drew the foul and Mattocks finished.

The Battery are back in action on Wednesday, February 20th, as they take on the Columbus Crew who tied in their opening match against the Chicago Fire.