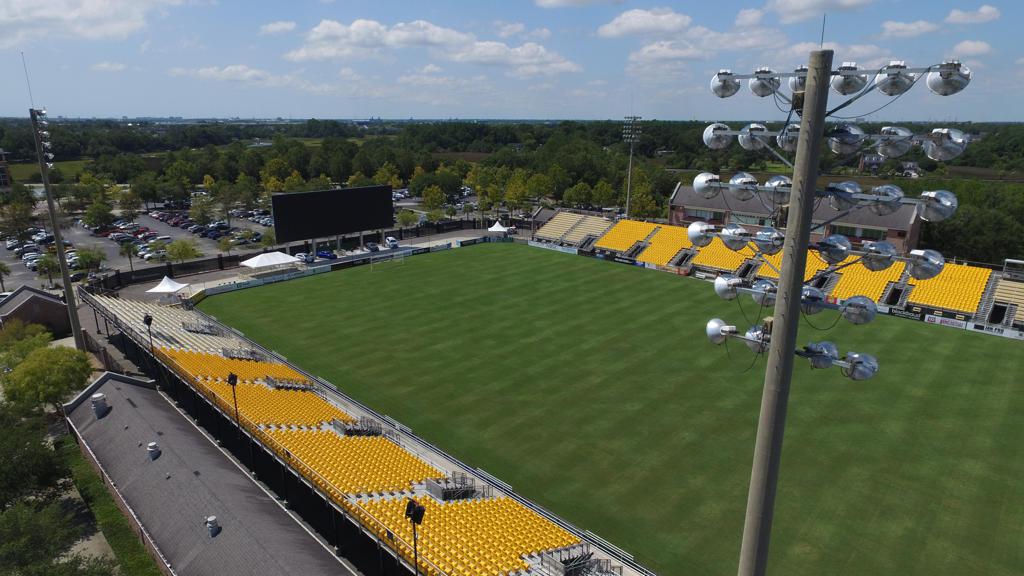 Founded in 1981, Summerville Soccer Club has been home to thousands of youth soccer players in the area for more than 35 years. SSC currently has approximately 1,100 developmental and competitive players in their programs who will now become the first ever players for Charleston Battery Soccer Club.

“We’re really excited to welcome all the players, parents, and coaches from Summerville Soccer Club into the Charleston Battery family,” said Chief Operating Officer Mike Kelleher. “This partnership gets us off and running for 2017 and sets things in motion for the future. The added resources and facilities will help us achieve our goal of growing the sport while continuing to  offer soccer programs to all families in our community.”

“Our merger with Charleston Battery Soccer Club plugs Summerville into a larger professional framework of soccer and instruction,” said Summerville Soccer Club President Mary Brown. “We’re now able to provide a ladder for players to reach highest levels of soccer in this country.”