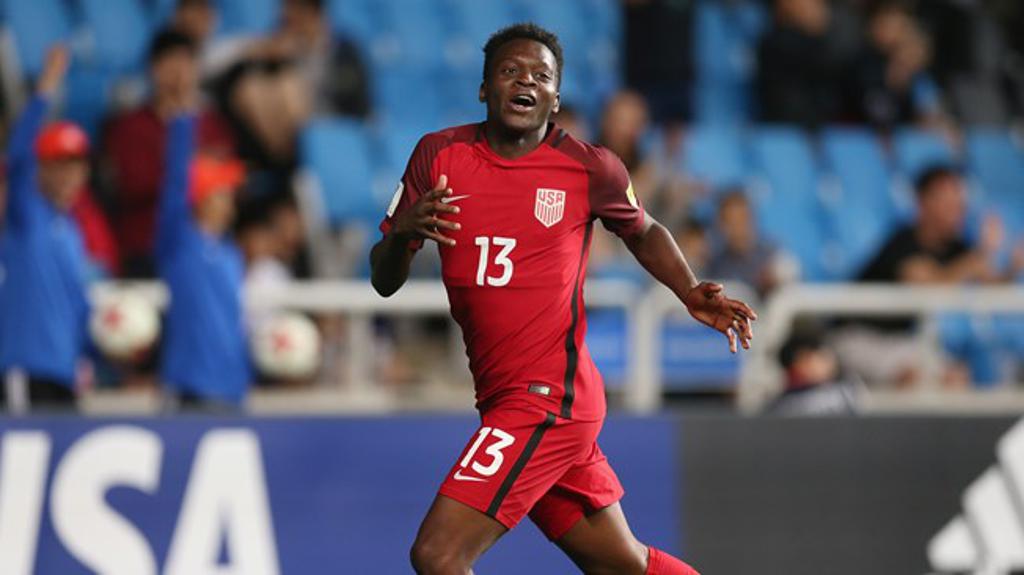 Kunga scored 10 goals in 21 appearances for Atlanta United’s U-18 Academy team this season. The forward signed a professional contract with Atlanta United earlier this month and will be a Homegrown player as of January 1, 2018.

The Atlanta, GA. native played for the Battery in the team’s friendly with the Nigerian Olympic Team at Silverbacks Park last summer. Most recently, Kunga helped the U.S. National Team to the quarterfinals of the 2017 FIFA U-20 World Cup, scoring one goal in four appearances.

Kunga and Atlanta United meet Miami FC in the Round of 16 of the U.S. Open Cup on Wednesday, June 28th at 7:30 PM. The Charleston Battery return to action Saturday, July 1st against Tampa Bay Rowdies at MUSC Health Stadium.