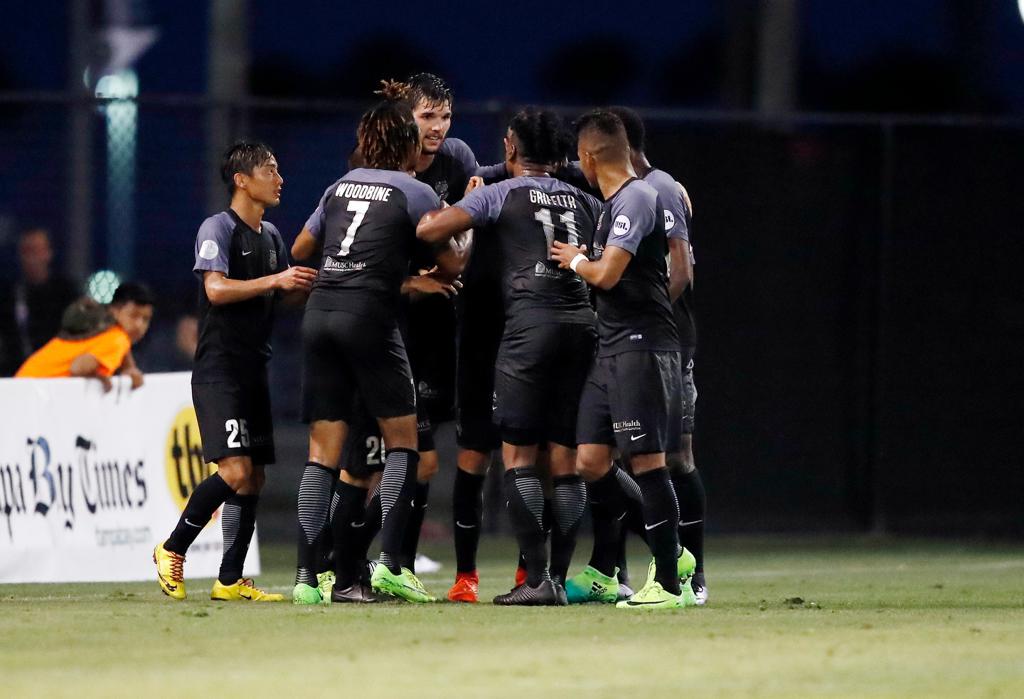 The Charleston Battery defeated the Atlanta Silverbacks (NPSL), 2-1, Wednesday afternoon at Silverbacks park to advance to the third round of the US Open Cup.

Forrest Lasso opened the scoring 19th minute, converting from a set piece for the fifth time this season. Ryan Arambula served a ball into the back post from 45 yards out and Lasso nodded it in past the Silverbacks goalkeeper to give Charleston an early lead.

The Battery doubled their advantage 25 minutes later through Jeffrey Otoo. The Atlanta United loanee beat everyone to Ricky Garbanzo’s cross, took a touch, and slotted the ball below the goalkeeper. The goal was Otoo’s first of his career with the Battery.

The Silverbacks cut the visitor’s lead in half midway through the second 45 minutes. Alex Harlley converted a penalty after Abraham Lansana was fouled in the box, beating Cooper to his left to pull the home side within a goal.

Atlanta used the momentum from Harlley’s penalty to create a few quality scoring chances in the final 20 minutes of the match, but were unable to find an equalizer. Charleston advances to the third round of the Open Cup with the win and will meet the winner of the Jacksonville Armada and Miami United FC in Florida on May 31st. More details to come.

The Battery will return to USL play on Saturday with a match against Harrisburg City Islanders at FNB Field. The match kicks off at 7:00 PM and will be streamed live on charlestonbattery.com and My TV Charleston.