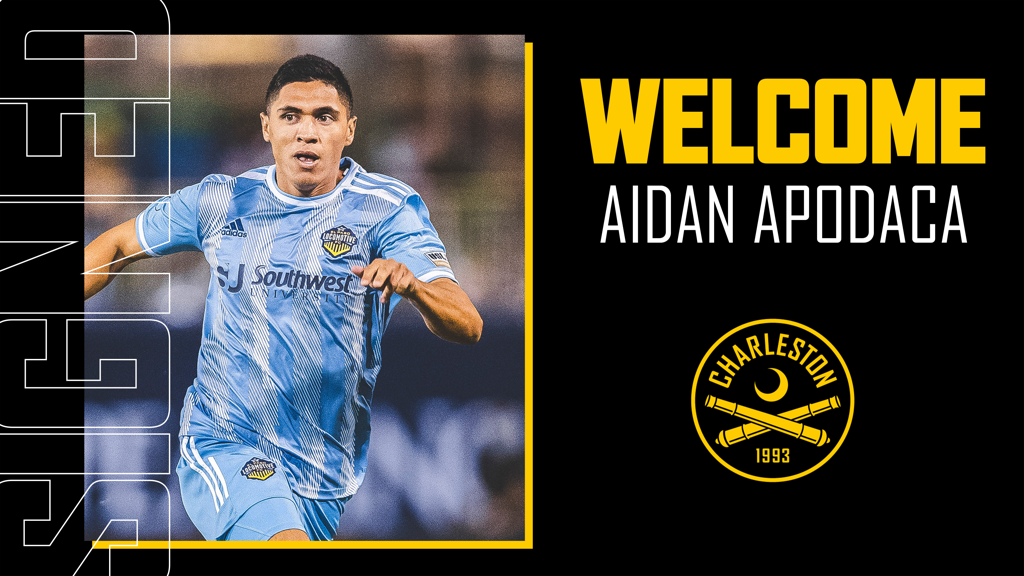 The Charleston Battery announced Wednesday the addition of forward Aidan Apodaca (Ah-pu-DOCK-ah) to the 2022 roster, pending league and federation approval. Apodaca has made 65 USL Championship appearances since 2018 and is the fourth new signing ahead of the 2022 season.

The 25-year-old joins the Black and Yellow following a 2021 campaign where he made 20 appearances with El Paso Locomotive FC and Orange County SC, on loan from El Paso. Apodaca featured in 15 games during the regular season with Orange County and was part of the team during their USL Championship title-winning run.

“I’m looking forward to getting to Charleston and hitting the ground running,” said Apodaca. “Can’t wait to make this a successful season with Coach Casey and to begin making a statement in the league.”

Before making the move to El Paso, the California native enjoyed a productive two-season tenure with Reno 1868 FC from 2019 to 2020, tallying eight goals and three assists across 28 matches. In 2020, Apodaca led Reno with a minutes-per-goal average of 72.7, along with 87.5% of his shots being on target. His attacking efficiency helped the side claim the top spot in the regular season that year.

Battery Head Coach Conor Casey likes what he has seen from Apodaca’s game and envisions him being a key contributor to the Black and Yellow.

“I like his physical makeup, Aidan's quite aggressive in the attack, in terms of retaining the ball and then getting forward,” said Coach Casey. “I think those elements combine quite well, and we're looking for him to be a key part of our offense to help generate goals.”

Apodaca was selected 55th overall in the 2018 MLS SuperDraft by Philadelphia Union and later signed with affiliate Bethlehem Steel FC where he would make his professional debut. He featured 17 times, notching two goals and two assists.

By making the move to Charleston, Apodaca reunites with former Bethlehem teammate AJ Paterson, who was also with the Pennsylvania side in 2018.

Before going pro, Apodaca had a prolific collegiate career at California Baptist University. The forward led all divisions of NCAA soccer with 29 goals in 2017 and was subsequently named the NCAA Division II Player of the Year, along with numerous Pacific West Conference awards. That scoring mark included three hat tricks, one of which was a five-goal effort that set a new single-game scoring record for CBU.

“I’m excited to get going and meet my new teammates, as well as reuniting with former teammate AJ Paterson,” said Apodaca. “Happy be a Charleston Battery player and happy to be building towards a successful season 2022.”

Apodaca becomes the 13th player added to the 2022 squad and is the first new forward added.

Aidan is in for 2022, are you? Explore the exclusive perks and benefits for Season Members today – with seating options starting for as low as $10 per game! Check them out, along with the flexible payment plans available, below: 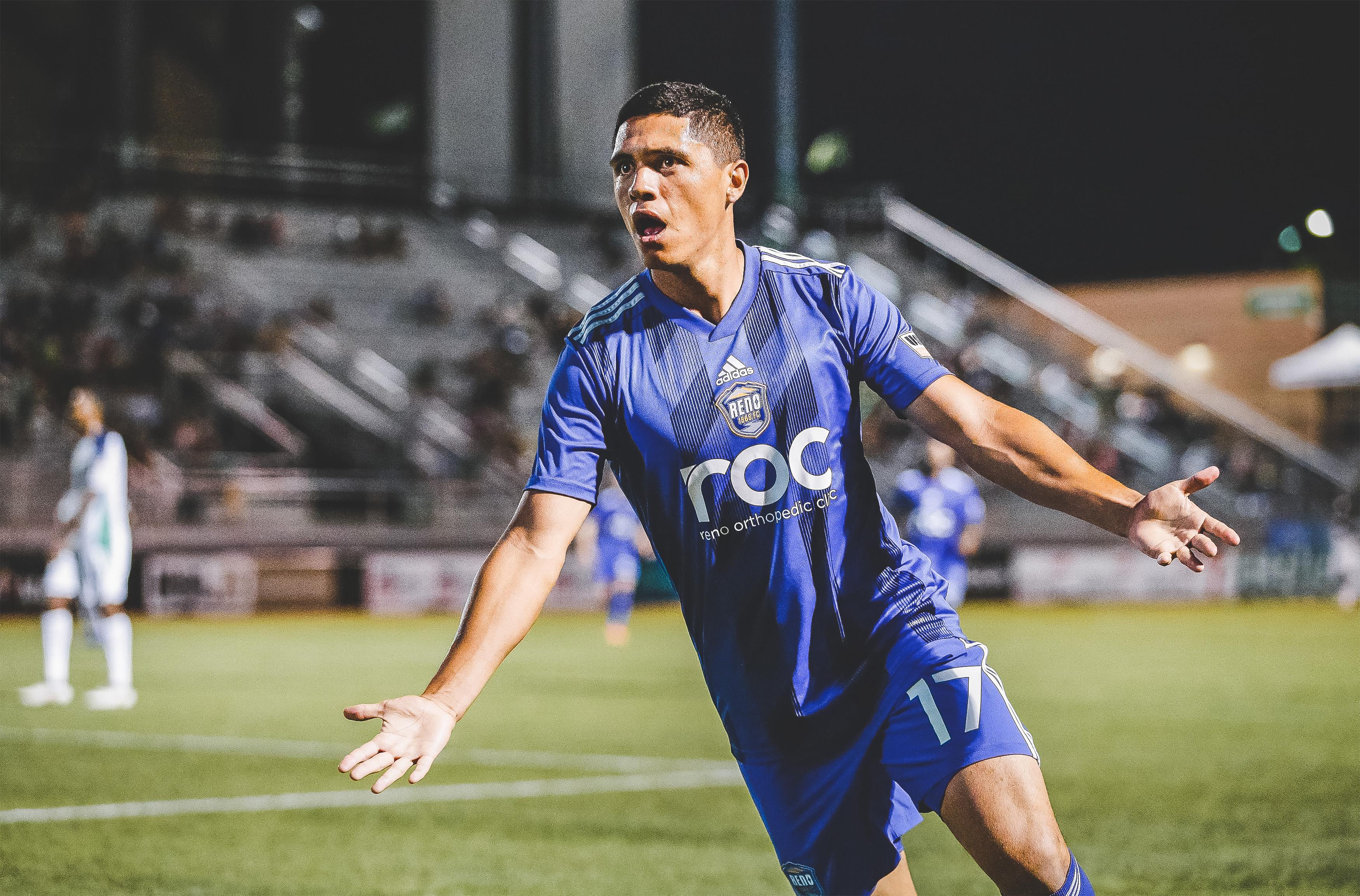