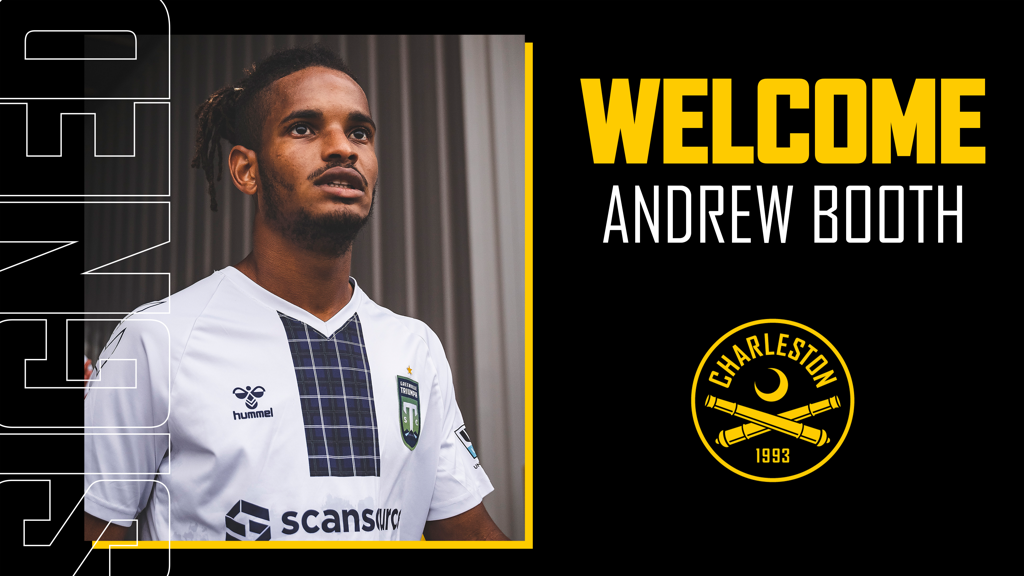 The Charleston Battery announced Monday the signing of Jamaican American midfielder Andrew Booth to the 2022 roster, pending league and federation approval. The speedy player is the third new signing of the offseason.

The 24-year-old arrives in Charleston following a successful two-year stint with Greenville Triumph SC, where he was a USL League One champion in 2020 and helped lead the squad to the 2021 League One Final.

“I think it’s a great opportunity to join the Battery, I want to make an impact, help the team as much as possible, and be a part of creating history,” said Booth. “I’ve always had the ambition to play at the highest level possible and the move to the Championship will challenge me in a good way while helping me improve as a player.”

2021 was a breakout season for the Florida native as he notched numerous personal career highs. Booth made 29 appearances across all competitions last season, second-most on the team, for a total of 2,019 minutes played. He led the Triumph in tackles won with 40 and co-led in assists with three. Booth additionally tallied two goals, 24 chances created, 15 interceptions and 115 duels won.

Booth’s exceptional performances in Week 4 and Week 22 earned him League One Team of the Week honors.

“Andrew’s got a great engine, he’s quick, he's fast and he pressures,” said Battery Head Coach Conor Casey. “I like that he seems to transition very well in both directions and think he's going to be a good two-way player for us.”

Prior to signing with Greenville, Booth was selected 96th overall in the 2020 MLS SuperDraft by Minnesota United FC.

Before turning pro, Booth played collegiately at Florida International University where he appeared in 53 matches across four seasons with the Panthers, accumulating seven goals and nine assists. Booth was named Conference USA Midfielder of the Year following his senior year and earned all-conference honors after his junior and senior campaigns.

Internationally, Booth was called up to the Jamaica U-20 national team training camp in February 2016, but did not feature for the side in a game.

“I’m really looking forward to meeting everyone at the club, meeting the fans and getting to work,” said Booth. “It’s really exciting to join the club with the new head coach and a new project.”

Booth becomes the 12th player added to the 2022 squad and is the first addition to the midfield.

Be there at Patriots Point to see Andrew Booth in action with a 2022 Season Membership! Memberships start at just $10 per match for all 17 home games and are the best way to experience the Battery, along with several exclusive benefits and perks.

Explore all the Membership options, plus the available flexible payment plans, below: 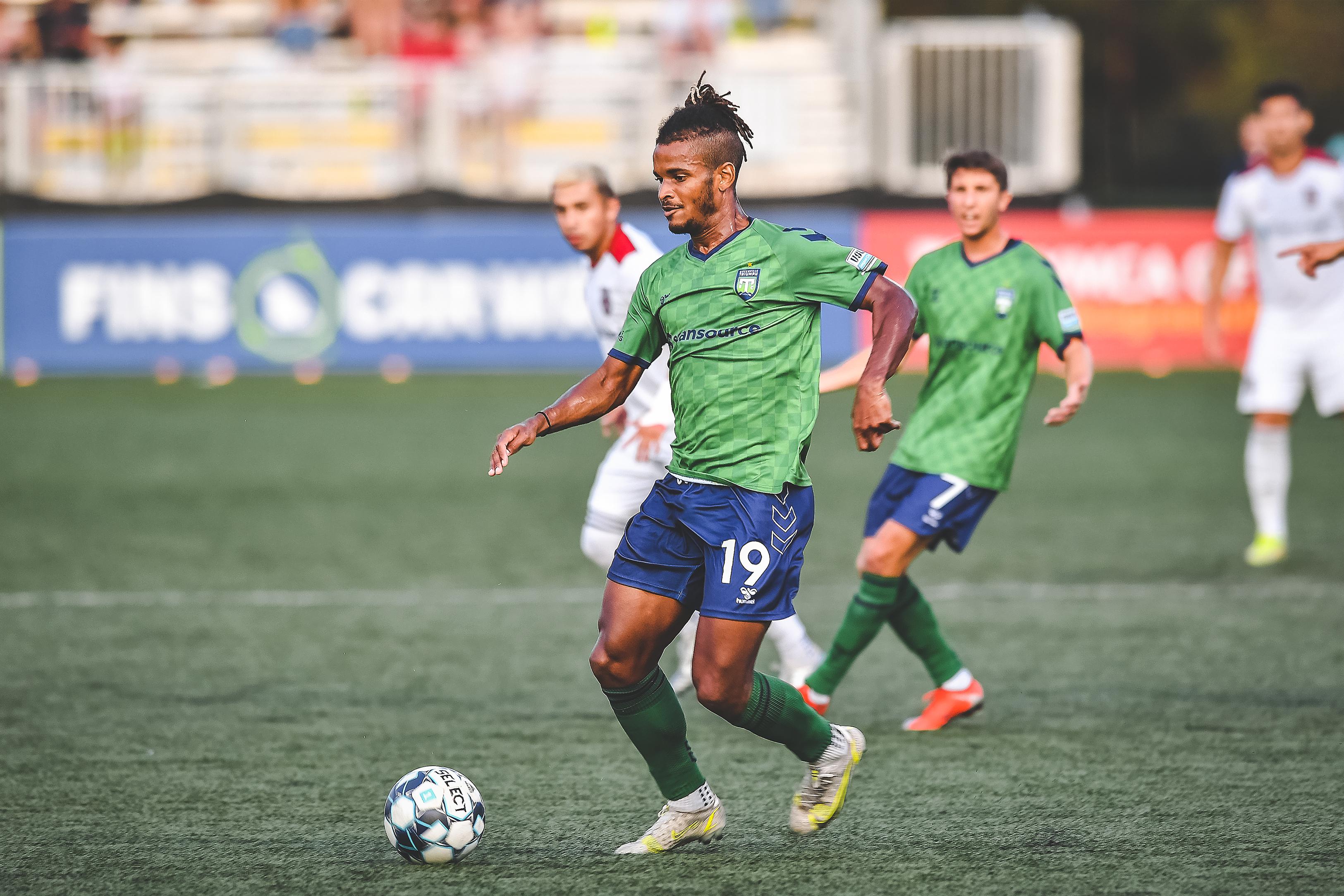