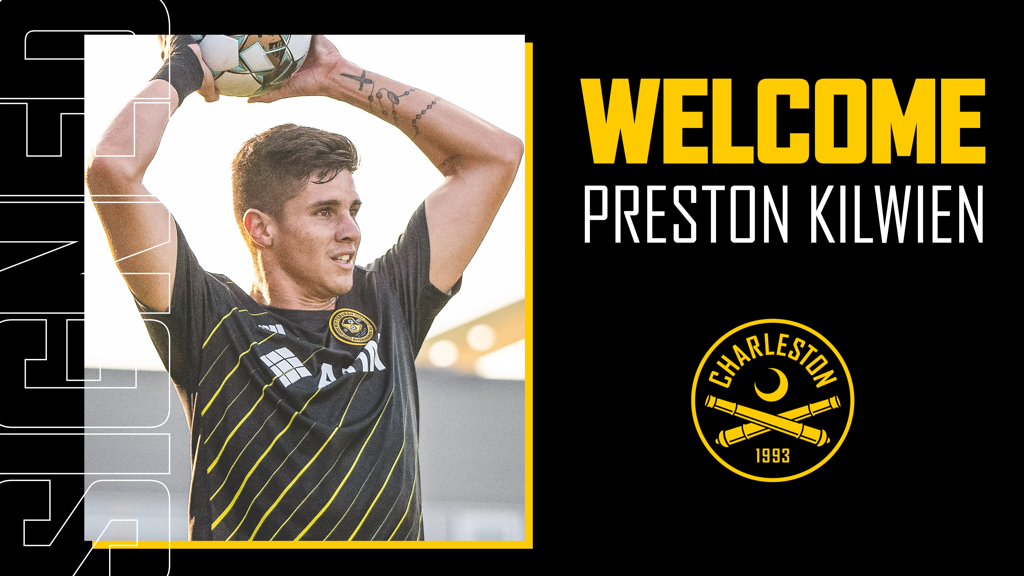 The Charleston Battery announced Friday the signing of Preston Kilwien (KILL-wine) to the 2022 roster, pending league and federation approval. Kilwien is the second new player to join the club ahead of the 2022 season.

“I’m really excited to be a part of this historic club, playing in front of the fans and fighting for the city,” said Kilwien. “I’m really looking forward to playing for Coach Casey and his style of soccer.”

The 25-year-old defender arrives in Charleston following a season with fellow black and yellow side Pittsburgh Riverhounds SC, and has three years of professional experience under his belt. Kilwien appeared in 30 matches for the Hounds and was an integral part of their stingy back line that helped them secure a spot in the 2021 Playoffs.

Kilwien became particularly familiar with the Battery as an opponent, and he looks forward to being on the same side as those former tough adversaries.

“Charleston has always had fight in them, no matter the situation, the guys always made opponents uncomfortable,” said Kilwien. “They’re quality players and I’m really looking forward to calling them my teammates.”

“Preston’s got a good overall makeup for that left defensive spot there,” said Battery Head Coach Conor Casey. “He's got good feet, turns well defensively and is smart. We want to be aggressive and want to play a high line, we’re going to need good communication and good defending, so he’s a great addition for us.”

Kilwien hails from Lubbock, Texas, and holds dual citizenship with both the United States and Costa Rica. Prior to Pittsburgh, Kilwien played two seasons with New York Red Bulls II, where he got his professional career started. The defender featured in 36 matches across the two seasons and was third in minutes played for the side in 2020.

Before turning pro, Kilwien played college soccer at Florida Gulf Coast University from 2015 to 2018. He was named the ASUN Conference Defender of the Year as a senior and earned all-conference honors following his junior and senior seasons. Kilwien also helped lead the Eagles to a 2016 conference title and into the second round of the 2016 NCAA Tournament. During his time in college, Kilwien also played with the Tampa Bay Rowdies U-23s in 2017 and the Seattle Sounders U-23s in 2018.

Kilwien is the 11th player added to the 2022 squad as Coach Casey assembles the roster for his first season as head coach of the Battery.

Preston Kilwien is helping defend to Patriots Point in 2022! Make sure you are too for all 17 home matches by becoming a Season Member. Membership is more than just a ticket, but makes you a valued person of the club, entitled to a host of exclusive benefits and perks that are only for Members. Become a Season Member today to help us Protect the Point in 2022! 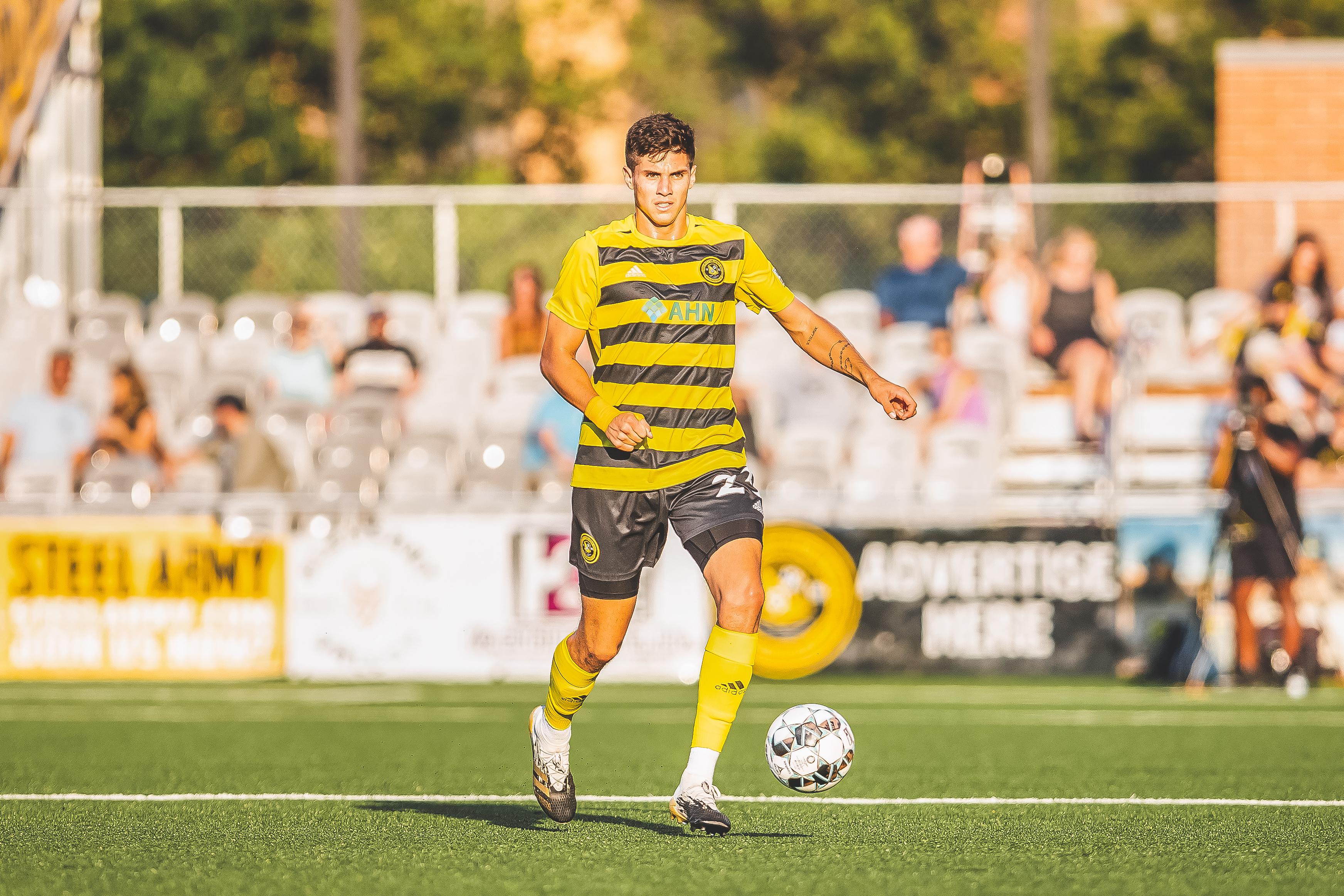