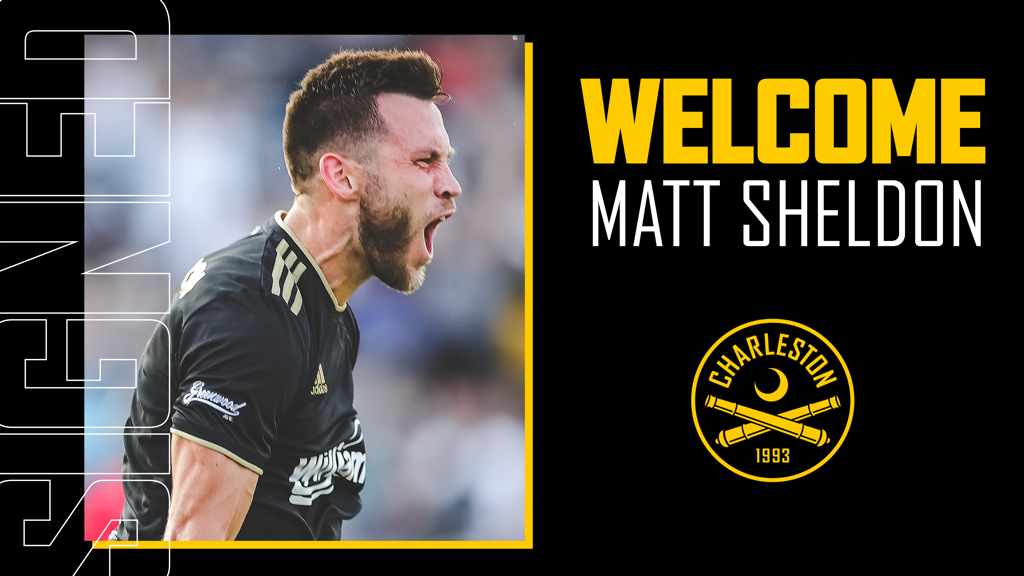 “I'm extremely excited to be joining the Battery for the 2022 season,” said Sheldon. “From the outside, it looks like the Battery have built up a passionate and loyal community of supporters, and I can't wait to step onto the field at Patriots Point and compete next season for this city.”

Sheldon joins the Black and Yellow following a three-year tenure with FC Tulsa where he became a staple to the Oklahoma outfit’s back line and helped lead the team to their second-straight playoff appearance.

The 6-0 defender logged 2,523 minutes played in 2021, the second-most on the team. He also ranked top-three for Tulsa in interceptions (48), tackles won (40) and duels won (182), marks that would place him first or tied for first on the 2021 Battery squad. On offense, Sheldon contributed two goals, three assists and 21 chances created across 30 appearances.

“We really like his athletic profile, Sheldon is a good athlete, good runner, and a smart player,” said Battery Head Coach Conor Casey. “He gives us some strength in the wide areas, but also some versatility. He’s played in a lot of different positions and he has the experience, those are characteristics he’s going to bring to the team to help us.”

A native of Portland, Oregon, Sheldon has amassed experience both in the United States and abroad. This included stints in the USL Championship with Orange County SC and Saint Louis FC prior to joining Tulsa, in Germany with SG Kinzenbach, and in New Zealand with Waterside Karori AFC.

Before going pro, Sheldon was a standout player at the University of California, Davis, where he racked up all-conference honors in his junior and senior years with the Aggies.

Sheldon has also established a global following via his popular YouTube channel “Become Elite”, which has over 460K subscribers as he gives a behind-the-scenes look at the life of a professional footballer, and his podcast titled “Against All Odds” where he regularly does Q & A’s and features his fellow teammates.

“What I'm looking forward to most about next season is just getting to work with a new group of teammates,” said Sheldon. “I can't wait for that first training session and just for the 2022 season to start.”

Sheldon is the 10th player added to the 2022 squad as Coach Casey assembles the roster for his first season leading the Battery.

Matt Sheldon is in for 2022, are you? Explore the exclusive perks and benefits of being a Season Member today – with options starting for as low as $10 per game! Check them out, along with the flexible payment plans available, below: 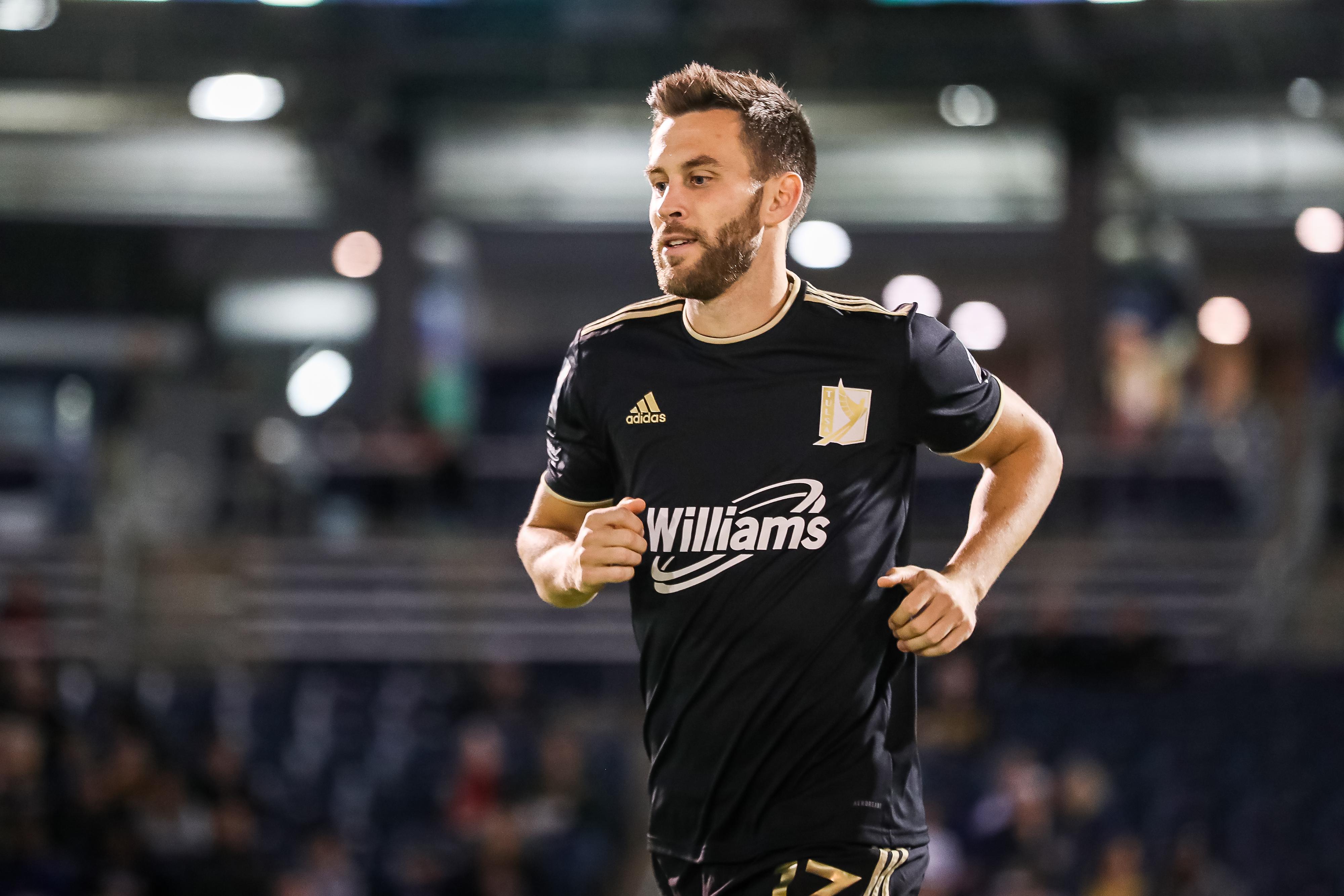