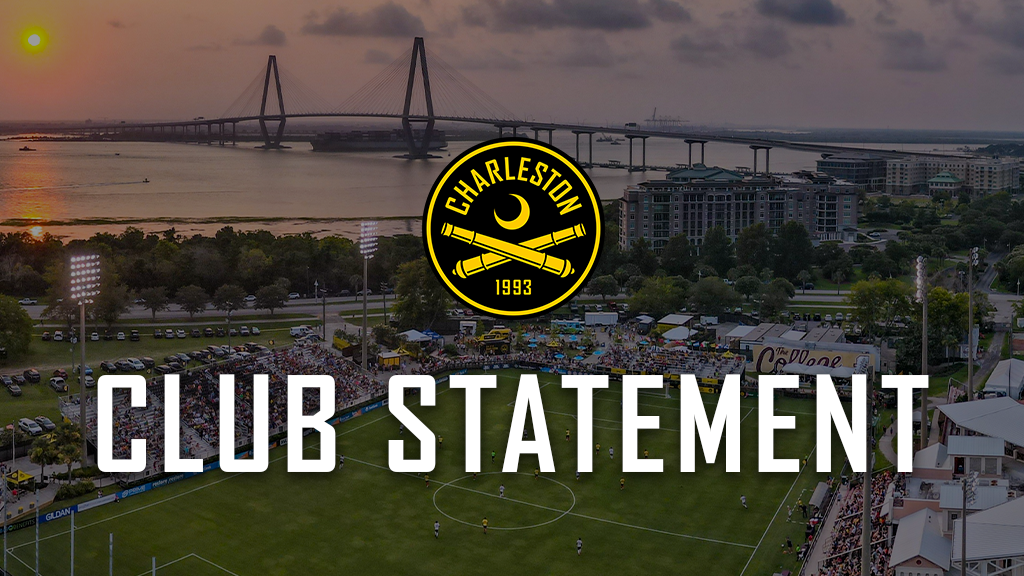 CHARLESTON, S.C. – The Charleston Battery announced Monday that the club and head coach Michael Anhaeuser have parted ways following the conclusion of the 2021 season.

“On behalf of my family, our ownership group and the entire organization, we thank Coach Anhaeuser for the immense impact he has had on this club and the community, both as a player and coach. We wish him all of the best moving forward,” said Charleston Battery co-owner and Executive Chairman Rob Salvatore.

The club will immediately begin a national search for their next head coach.