What You Need to Know: Charlotte Independence v Charleston Battery 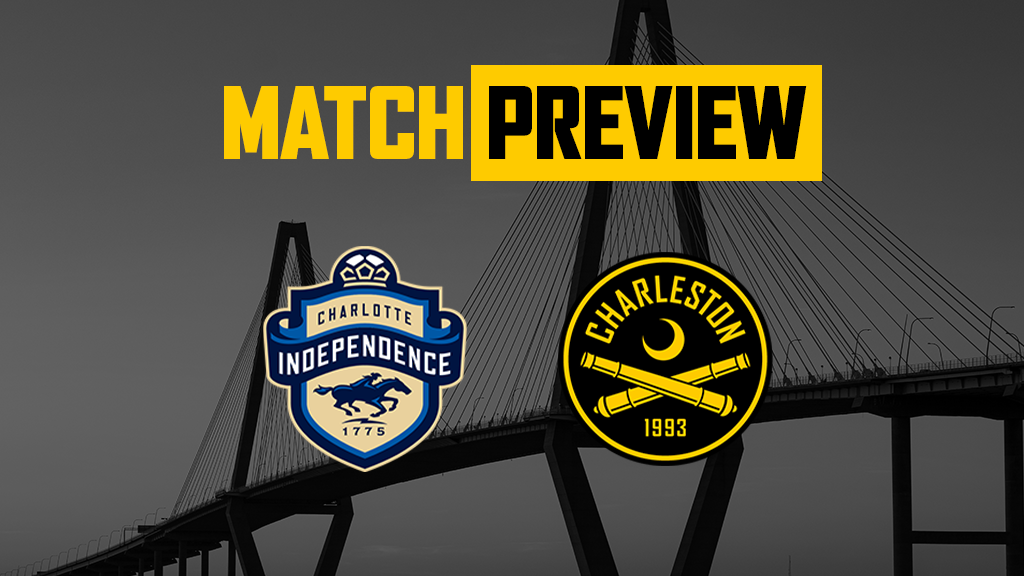 The Battery will hit the road this weekend to take on Charlotte Independence on Saturday, October 16, as the Southern Derby Cup is on the line. Kickoff for the regular-season series finale is set for 7 p.m. EST.

Charlotte currently hold an advantage on the season series at 2-1-0, but the Battery won the most recent meeting between the sides. That victory came on July 23 when the Black and Yellow blanked the Independence 2-0, powered by goals from Nicque Daley and Joel Bunting, and a penalty save from Joe Kuzminsky.

Looking at the Atlantic Division table, both sides are in the playoff race but on opposite ends. Charlotte are in third with a record of 15-9-4 (49 pts) and Charleston are in fifth with a record of 9-11-7 (34 pts). A victory for the Battery will keep their postseason ambitions alive.

The Independence are coming off a 2-1 home victory over New York Red Bulls II on October 9. The Baby Bulls got off to an early lead when Charlotte’s Hugh Roberts headed into his own net an own goal from a New York cross into the box. New York’s lead held through an hour of play with goalkeeper AJ Marcucci putting on a display of stops that featured a double penalty save. Charlotte eventually broke through in quick succession, scoring in the 66th and 67th minutes to go up 2-1, and then held on for the three points.

The Battery will look to build off their 4-3 home victory over Hartford Athletic that kept their playoff hopes intact while also ending Hartford’s run for the postseason. The Battery took an early 3-0 advantage in the first half via an own goal and a brace from Nicque Daley. Burke Fahling added his second goal of the season and Romario Piggott registered two assists in his return to action. Hartford made an inspiring comeback attempt to make the score 4-3 towards the end of regulation, but the Battery remained resolute to see out the victory.

Angelo Kelly will be available for selection again after missing the match against Hartford Athletic due to yellow card accumulation attained in the game prior.

Charleston make their first appearance at American Legion Memorial Stadium since the Independence relocated there following the completion of stadium renovations earlier this year. 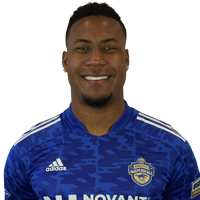 Riascos turned in a quality performance against Red Bulls II where the defender tallied 10 duels won, eight recoveries, two clearances and six interceptions – adding to his team-leading 53 interceptions this year. He was among the highest-rated players for Charlotte by FotMob.com at 7.8 (out of 10). He was also the highest rated defender of the whole match. Riascos will have his work cut out for him when the Battery arrive, so expect him to aim to rise to the occasion against the likes of Claudio Repetto and Nicque Daley come Saturday. 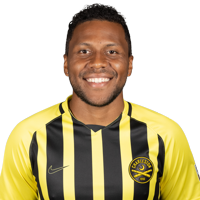 Piggott made an instant impact upon his return to action Sunday, registering two assists and three key passes in the victory. Piggott also tallied three duels won and one clearance, while also drawing a foul from Danny Barrera that resulted in a second yellow card to Barrera. Piggott assisted Fahling’s goal just minutes following Barrera’s exit. Expect the Panamanian midfielder to play a critical role in the Battery’s gameplan in Charlotte.

The Battery were back at training Tuesday following a day of recovery after Sunday’s matinée match. The team will practice at Patriots Point through Thursday before they head to Charlotte on Friday for a session at their new stadium.

“It’s been a great week when you win that home game, but we know we need to win our [next] five games,” said Anhaeuser. “The guys have been tremendous in training, they came back really sharp on Tuesday and then Wednesday we did a little game-type situation.”

The team prepares for their fourth meeting with the Independence, which Coach Anhaeuser expects the match to be as intense as any.

“Any time that Charlotte play Charleston, it’s a rivalry game and we know that, we’re going to go out there to get the [win], to get the points and to get the [Southern Derby] Cup,” said Anhaeuser. “We’re ready for everything, it’s a new stadium and we’re excited to be there.”

Battery forward Zeiko Lewis said the team will look to build on the momentum of Sunday’s victory when they head to Charlotte.

“To win always feels good, [the games] have been a little bit of a challenge for us lately, but we’re bearing back on the right track to finish the season off strong,” said Lewis. “Getting a win on the weekend in front of such a good crowd on top of that definitely boosts the boys’ spirit.”

Lewis said the team knows what Charlotte can bring to the table no matter the lineup they put out.

As of posting, Ben Di Rosa, Joe Kuzminsky, and Logan Gdula are questionable, and Nico Rittmeyer, Mauro Cichero, and AJ Paterson are out.

All Battery matches stream domestically on ESPN+, you can tune in Saturday night here. International viewers can catch the action via the USL YouTube channel for free.