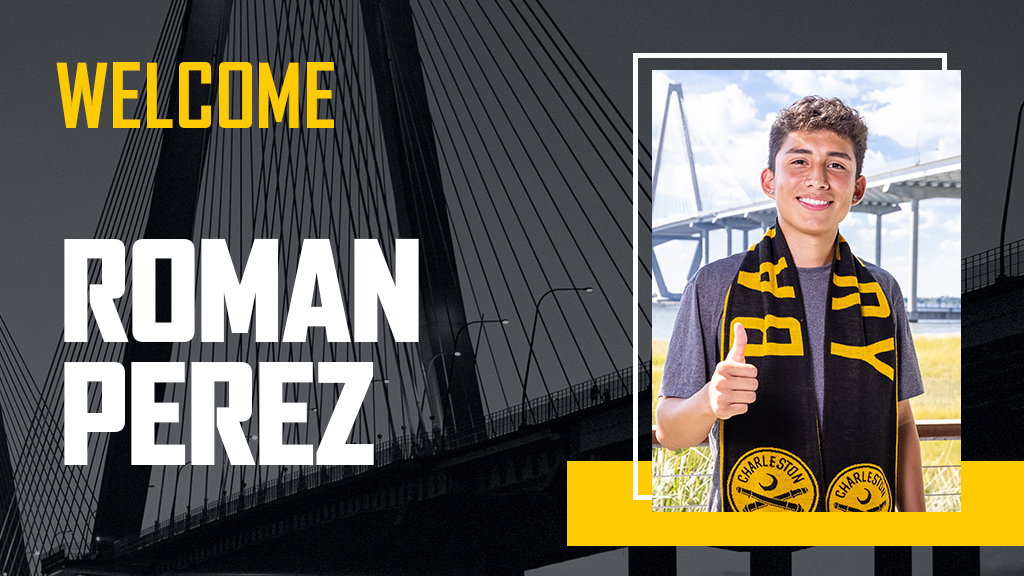 The Charleston Battery announced Wednesday the signing of midfielder Roman Perez to an academy contract, pending league and federation approval. The transaction was completed prior to the league’s official roster freeze last Friday.

“I am beyond grateful for this opportunity to sign with the Battery on an academy contract,” said Perez. “It is a dream fulfilled. I’d like to thank my family for supporting me every day in this dream.”

Born in  Coatzacoalcos, Veracruz, Mexico, Perez grew up in Myrtle Beach, South Carolina, prior to joining the Black and Yellow. The 18-year-old graduated from Myrtle Beach High School earlier this year where he lettered his freshman and senior year.

During his sophomore year, Perez attended St. James High School in Murrells Inlet, South Carolina, where he earned all-region honors. During that year he also played with Wilmington Hammerheads Youth FC of the Elite Clubs National League and competed with the youth club in the fall through his senior year as a three-year starter. In the spring, Perez started for youth club Coast Futbol Alliance in Myrtle Beach all four years of high school.

Perez is looking forward to taking the next step of his soccer career in the Lowcountry.

“Signing with the Battery is just the beginning of an exciting journey, I know being at this great club will have a positive influence as I continue my career in soccer,” said Perez. “The team is made of incredibly talented and nice guys, they have already been helping me grow as a person and as a player.”

Perez will wear number 26 and joins the Black and Yellow ahead of the team's home match against the Tampa Bay Rowdies on Saturday, October 2. 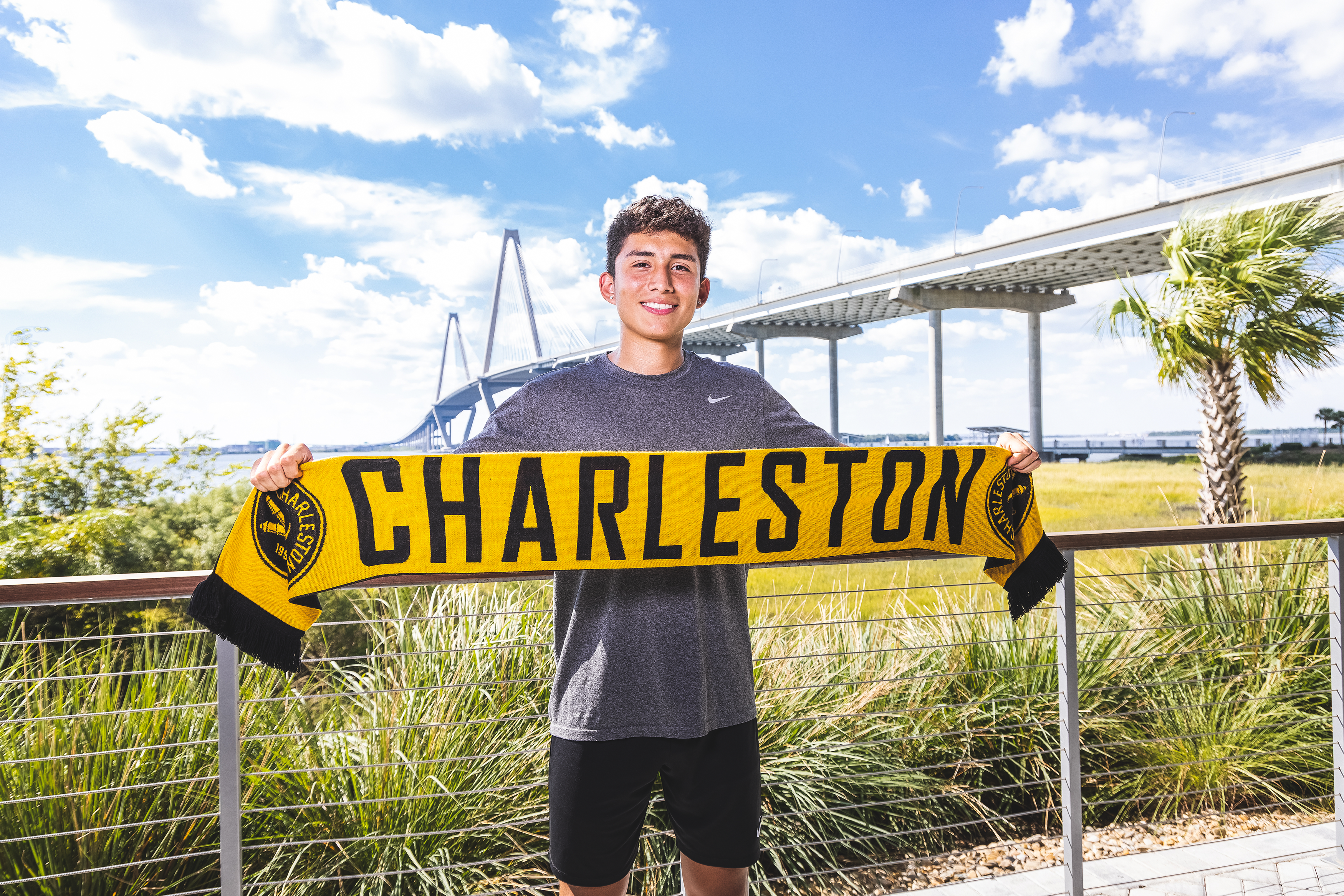