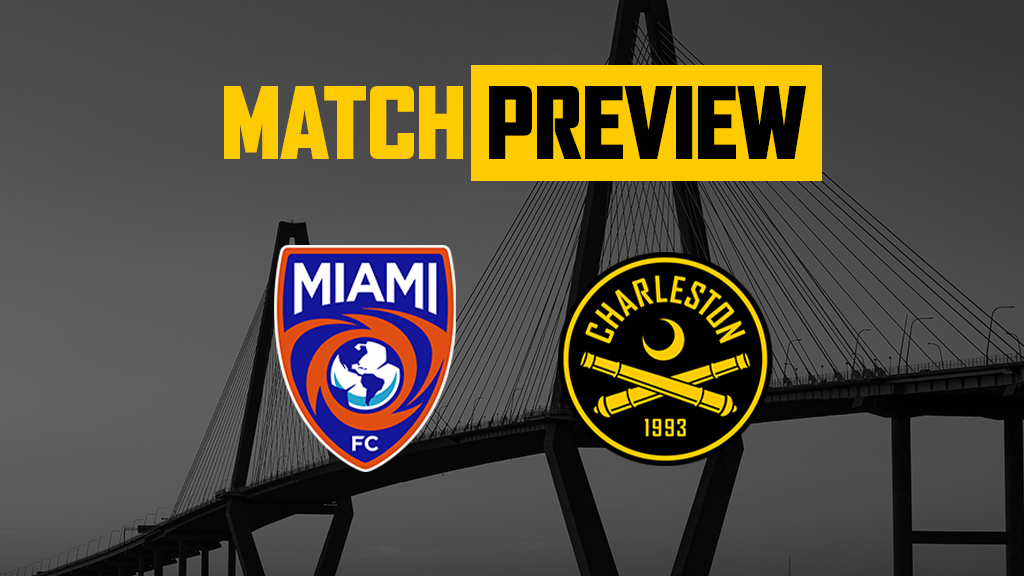 The Battery remain on the road this week for a visit with The Miami FC on Saturday, September 18. Kickoff at Riccardo Silva Stadium is set for 7:30 p.m. EST.

The meeting is the third between the two coastal clubs with each side claiming one victory in this year’s series. The Battery won the first match, a 2-1 result at Patriots Point, and Miami won the second match, a 3-2 result in South Florida. Zeiko Lewis got on the scoresheet for the Black and Yellow in both games.

Looking at the Atlantic Division table, Miami are in third with a record of 12-6-5 (41 pts) and Charleston are in sixth with a record of 8-8-5 (29 pts) with some games in hand on Charlotte and Hartford. Suffice to say, the weekend fixture carries with it heavy playoff implications as the Battery fight for a top four spot and Miami look to hold onto their existing top four position.

Miami are currently on an eight-match unbeaten run and are coming off a 0-2 away victory over Memphis 901 FC last Saturday. The Florida outfit were powered by a brace from Christiano Francois that secured the three points on the road. Memphis nearly broke the game open in the 8th minute, Dre Fortune fired a strike from 25 yards out to the top-right corner that was saved by Miami goalkeeper Connor Sparrow. Francois’ first goal came after a pinball scene of Miami shots and Memphis deflections inside the box, with Francois’ effort being the one to find the back of the net. The second goal came in the second half on a cleaner touch, turn and shoot maneuver inside the box with Francois sending the ball to the bottom far corner. Although coming away victorious, Miami had half as many shots as Memphis (13 to 26) and retained a narrow minority of possession.

Charleston will look to seize the momentum of their draw against Atlanta United 2 that featured a clutch second half equalizer from Robbie Crawford to share the points. Despite going down early 1-0 in the 11th minute, the Black and Yellow stayed determined while battling Atlanta and the elements. Charleston were close to taking the lead as the substitutes made their presence felt in the game. Josh Penn and DZ Harmon were among the reinforcements providing a host of late opportunities, showing positive strides in their young professional careers. Angelo Kelly and AJ Paterson both turned in strong performances from the back, Kelly with an assist and Paterson with three key passes.

Leland Archer will be available for selection again after missing the match against Atlanta due to a red card issued in the game prior.

The Black and Yellow enter Riccardo Silva Stadium searching for their first victory at the venue. The previous three meetings there have resulted in two Miami victories and one draw, dating back to 2020. 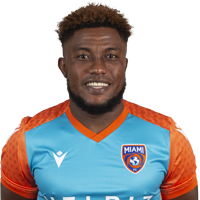 Francois has been among Miami’s top players all season. The Haitian forward currently leads the team in goals (7), is second in chances created (21) and tied for the second-most assists (3). In addition to last week’s brace, Francois tallied one key pass, four duels won, three recoveries and two successful dribbles. For his efforts, he earned a player rating of 8.9 (out of 10) from FotMob.com as their Man of the Match. Expect him to be a potent threat come kickoff. 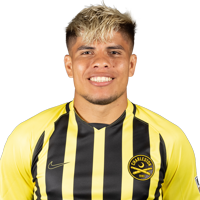 Kelly is coming off a productive night in Kennesaw, Georgia, that saw him get the assist for Crawford’s goal. The Honduran midfielder had been deployed at the back line and handled his own well on both ends of the field. In addition to the assist, Kelly notched two key passes, three duels won, four interceptions and 11 recoveries. He was among FotMob.com’s highest rated players for the match at 8.3 (out of 10). Expect the veteran to play another important role in a crucial game against a talented Miami side.

The Battery headed to Miami on Thursday following the match against Atlanta and the team will train in South Florida leading up to Saturday’s match.

Reflecting on the draw against Atlanta, Battery Head Coach Michael Anhauser said, while the team wishes to have gotten three points out of the duel, he was proud of their ability to fight back and overcome the early deficit.

“Overall, we're disappointed we didn't come out with three points, but our guys bounced back on the road with a lot of character,” said Anhaeuser. “In the second half, we picked up our game, the guys started really well and then the subs came in and really kept the tempo up to create a lot of chances.”

The team has a short turnaround between recovery and training ahead of facing Miami but Coach Anhaeuser believes his team will make the most of the time.

“We're doing everything just to recover [on Thursday] and then [Friday] it’s great because we're going to be able to train in the morning like we do at home, so we can kind of get into our home rhythm,” said Anhaeuser. “We'll make the adjustments that we need to make because Miami's a different team. We’ve played them already, twice, and we know their strengths and their weaknesses.”

Coach Anhaeuser commended his first-year players as they continue to develop and show progress in refining their game.

“It's a great thing for them, it shows a lot of their ability, getting used to playing the professional game and playing with all their teammates,” said Anhaeuser. “I can mention everybody and they came into the game and they did what they needed to. It shows that they've played some big minutes in a lot of games already and now it's starting to come to fruition.

“It's going to be important, especially when we have multiple games here, we've got a game Saturday and then we’ll come back on Wednesday. We're going to need all these players to step up and do a good thing for us if we're going to have success.”

A victory in Miami would be the first for the Battery at Riccardo Silva Stadium and would give the Battery crucial points before the team returns home Wednesday.

“If we can get a result here in Miami and get four points in two games on the road, that's not bad,” said Anhaeuser.

The Miami FC vs. Charleston Battery