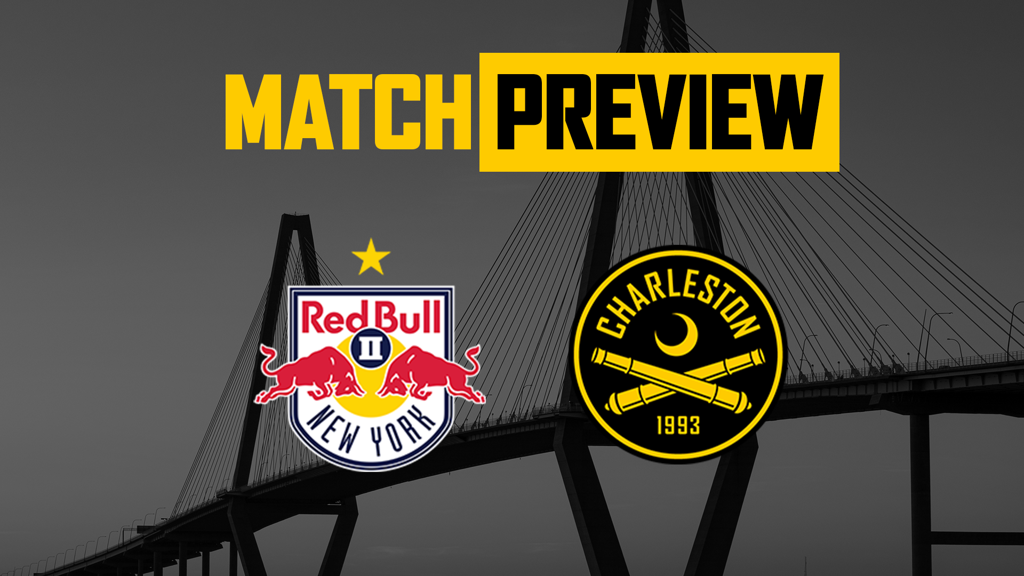 The Battery stay on the road for an away day meeting with New York Red Bulls II this Friday, August 20. Kickoff is slotted for 7 p.m. EST at MSU Soccer Park in Montclair, New Jersey. The fixture is the third meeting between the Atlantic Division sides.

The previous two matches each ended in draws, the first a 1-1 result in New Jersey and the second a 2-2 result at Patriots Point. Draws have been the theme of the Battery-Baby Bulls series, as the points have been shared in 8 of the 13 all-time meetings.

The Baby Bulls are looking to break out of a winless spell that’s seen them without a victory since July 7, a 2-3 road victory over Charlotte Independence. New York’s most recently scheduled match, home against San Antonio FC on August 14, was postponed due to multiple covered individuals from San Antonio tested positive for COVID-19, per the league. Red Bulls II last played on August 10, a 2-3 home loss to the Independence. Omar Sowe notched a brace in the back-and-forth occasion but Charlotte’s Sylvain Marveaux scored the match-winning goal in the 61st minute. Now with 10 days of rest and recovery come kickoff, expect the Baby Bulls to start Friday’s match energized.

The Battery will look for redemption Friday night following Tuesday’s 2-1 defeat at Hartford Athletic. The game was scoreless in the first half-hour of action, but Hartford then scored twice in quick succession via Derek Dodson (31’) and Danny Barrera (34’, penalty). Charleston weren’t out of it yet, however, as Claudio Repetto got the Black and Yellow on the board with a stoppage time goal, assisted by Zeiko Lewis. The second half saw no goals scored by either side, although the Battery found rhythm on offense in the later stages of the match but they were unable to find an equalizer.

The match will feature a pair from the Black and Yellow who have history with the New York organization as a whole. Both Zeiko Lewis and Stavros Zarokostas were drafted by the Red Bulls, Lewis appeared in 23 matches for Red Bulls II while Zarokostas joined the Battery before making an appearance for New York. 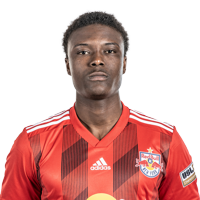 Sowe has been among New York’s top producers on offense all year. The Gambian striker leads the team in goals and shots, and is second in chances created. Sowe’s brace against Charlotte nearly salvaged his side a point. For his exceptional play against the Independence, Sowe was named Man of the Match by FotMob.com with a player rating of 8.8 (out of 10). Both goals against Charlotte were assisted by Jeremy Rafanello, expect the two to provide New York with threats on offense throughout the night. 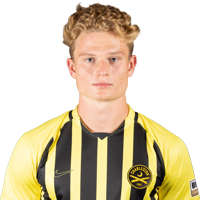 McCue made his second start since coming back from an injury sustained on July 7 against Pittsburgh. The defender had a productive night on the Battery back line, leading the match with blocks (4) and interceptions (3). McCue additionally registered six recoveries, one clearance and two duels won in a full 90 minutes of work. As McCue gets more involved in matches again, whether in the starting lineup or off the bench, expect him to continue playing an important role in Charleston’s defensive efforts.

The Battery stayed in the Northeast following the match at Hartford, traveling to New Jersey Wednesday. The Black and Yellow prepare for the second away match of the week.

“It's important, we had a tough game against Hartford, and really it's about bouncing back,” said Anhaeuser. “We're already in New York, everything's going smooth from that end, so I think it's time to regroup and shake off what we did, fixing a couple little things that happened on Tuesday night, and make sure that doesn't happen Friday.”

The team gets ready to face New York a third time but the first since May 23, and Coach Anhaeuser expects an intense match with the hosts.

“We know it's going to be a tough game against Red Bulls II, which it always is, and it's a high octane game so we'll be prepared for it, we're going to be ready,” said Anhaeuser.

“I think it will help that we played on Tuesday night [on artificial turf], and the guys who were out there will have a better feel for it, especially from the beginning of the game, which that was it took us a little time to get into it,” said Anhaeuser.

Coach believes starting the match on the right foot will be crucial to securing a good result, knowing New York like to press early and often in their strategy.

“The biggest thing is the start of the game, especially when you play a Red Bulls II team,” said Anhaeuser. “We need to be ready defensively, the guys back there have to be ready for their press. At the same time, you want to catch them, because you know they press and they put pressure on and step up high, if you can catch them you can get an early goal.”

All Battery matches will stream domestically on ESPN+, you can tune in Friday here. International viewers can catch the action via the USL YouTube channel for free.

The Battery will also be hosting a supporters watch party at Patriots Point, the first one at the stadium! Starting at 6 p.m. ahead of kickoff, join us while Coastal Crust Wood-Fired Pizza is in the house and the bars are open to make it feel just like a home match. FREE admission and free parking. Full details on the event can be found in the linked image below. 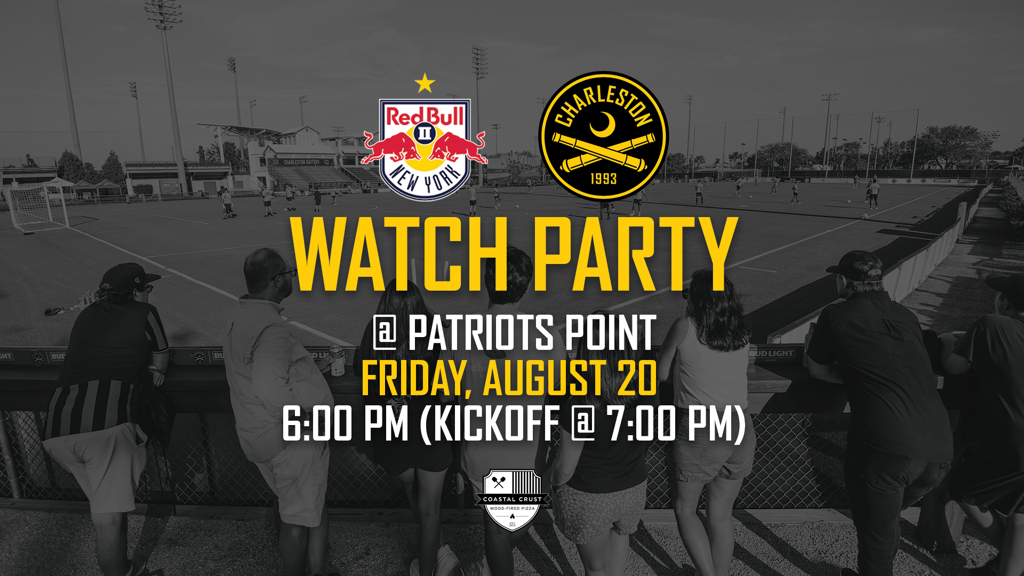