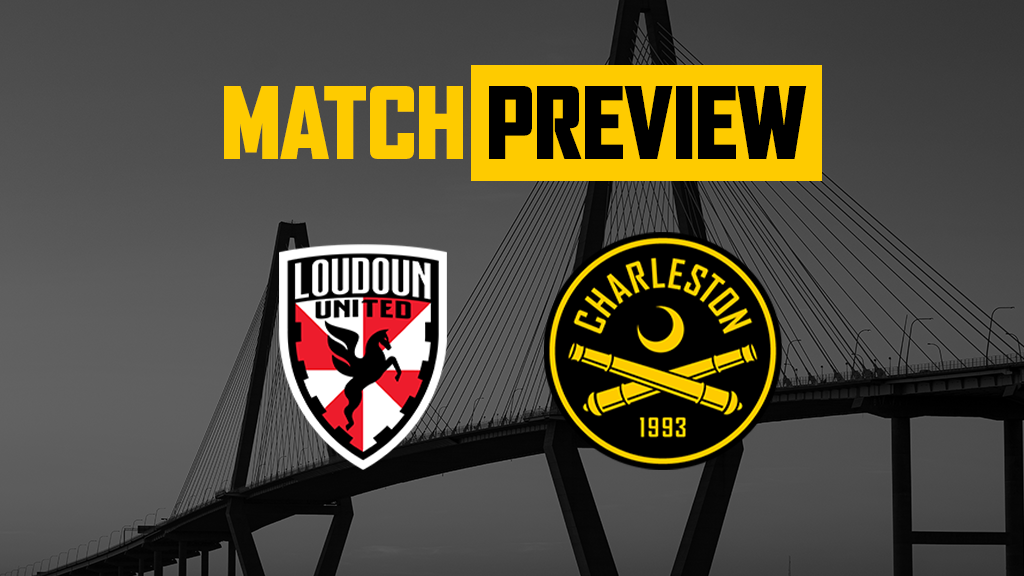 The Battery are back on the road to take on Loudoun United FC on Tuesday, June 8 at Segra Field in Leesburg, Virginia. Kickoff is scheduled for 7 p.m. EST as Charleston make just their second road appearance since starting the season May 7 on the road against New York Red Bulls II.

The two sides have met twice before, in a home-and-home series in 2019, with the visiting team winning 1-2 each time. A 2020 out-of-group match was scheduled, but it was postponed and eventually abandoned. Tuesday’s match will be the first of four between the Atlantic Division foes this season.

The Virginia side are coming off a 2-3 home defeat against Pittsburgh Riverhounds SC on Wednesday, June 2, and will look to bounce back at Segra Field. Loudoun showed some fight against the Hounds after going down 0-3 early to then notch a pair of goals in the second half, but were unable to find the equalizer. Despite the result, Loudoun forward Jovanny Bolívar had a strong showing with one goal and one assist en route to FotMob.com Man of the Match honors.

Loudoun have been a tough opponent, falling by only one goal in each of their losses, meaning a meeting with them will be nothing other than gritty.

Charleston are coming off a postponed affair with LA Galaxy II on account of inclement weather on Friday at Patriots Point. The fixture was slated to be the first interconference match for both sides and the first meeting between the two since 2014. A rescheduled date for the match is to be determined.

The Battery are still early in their season with only three matches played so far. The Black and Yellow found some footing in the May 23 match against New York Red Bulls II with a pair of early goals, but had to settle for a draw when New York clawed back to even the score 2-2.

Loudoun, the USL Championship reserve team for D.C. United, will be the third match against an MLS reserve club for the Battery so far this season after seeing New York Red Bulls II twice thus far.

Bolívar has been among the top performers so far in Loudoun’s campaign and has scored in their last two matches. The 19-year-old Venezuelan is on loan from Deportivo La Guaria of the Venezuelan Primera División and has been a regular starter. The youngster currently leads the club in scoring with two goals and one assist. Bolívar has taken 15 shots, also a team-high, and presents a threat from the left side.

Fahling has made three appearances and has been an immediate contributor to the squad with his gritty playing style. Last match against New York, Burke earned his first start with the club after solid performances in his first two games off the bench. FotMob.com had him as one of the top performers in the May 23 fixture with a rating of 7.4 (out of 10). The midfielder is currently second on the team in chances created and third in shots, despite being only 11th in minutes played. Expect the first-year player to continue making contributions to the squad, whether as a substitute or a starter.

The Battery were back at training on Sunday following Friday’s postponement and a rest day on Saturday.

Head Coach Michael Anhaeuser is confident in the squad’s ability to bounce back this week.

“It’s an adjustment in the mentality, so getting back in the swing of things and today becomes a big day in preparation for us,” said Anhaeuser. “The guys looked really sharp today in training.”

Tuesday’s match will be the first for the Black and Yellow in over two weeks, since the May 23 fixture against New York Red Bulls II.

“Now we’ve got fresh legs going into the game,” said Anhaeuser. “The only worry you might have is that you didn’t play a game, so now you’re coming into this game as your first game without actually playing in a real full 90-minute match, but I think our guys are ready and will be able to handle it.”

In the locker room, midfielder Angelo Kelly said the players are staying resolute despite Friday’s postponement.

“We were a little disappointed, we wanted to play after having a whole week off,” said Kelly. “We can’t control Mother Nature, so we move on and we put our heads straight and get ready to play against Loudoun.

“As a professional, you have to deal with [the] adversity. It was out of our control, so we just got to switch on and get ready to play.”

Kelly is among the current players who were in the 2019 matchups with Loudoun and recalled playing against them.

“They like to play out of the back, they’re a crafty team,” said Kelly. “They got a few individuals here and there that can turn in the tight areas, it’s going to be more of a technical aspect, we’re preparing for that and we’re ready for it.”

“The big thing is we really got to get our focus back,” said Anhaeuser. “We didn’t have the game [against LA Galaxy II], I think our guys are ready, we were ready to play Friday night, and now it’s just getting back into the swing of things. We’re getting ready for a Tuesday and Saturday match this week and we want to win both of them.”

As of posting, Stavros Zarokostas is questionable, Mauro Cichero and Nico Rittmeyer are out, and AJ Paterson is off on international duty with the Grenada national team for the first round of CONCACAF qualifiers for the FIFA World Cup.

The away match broadcast is available here via ESPN+, the streaming provider for all Charleston Battery matches this season.

The Battery will also be hosting a supporters watch party at Home Team BBQ in downtown Charleston, starting at 6 p.m. ahead of kickoff! Full event details can be found here. 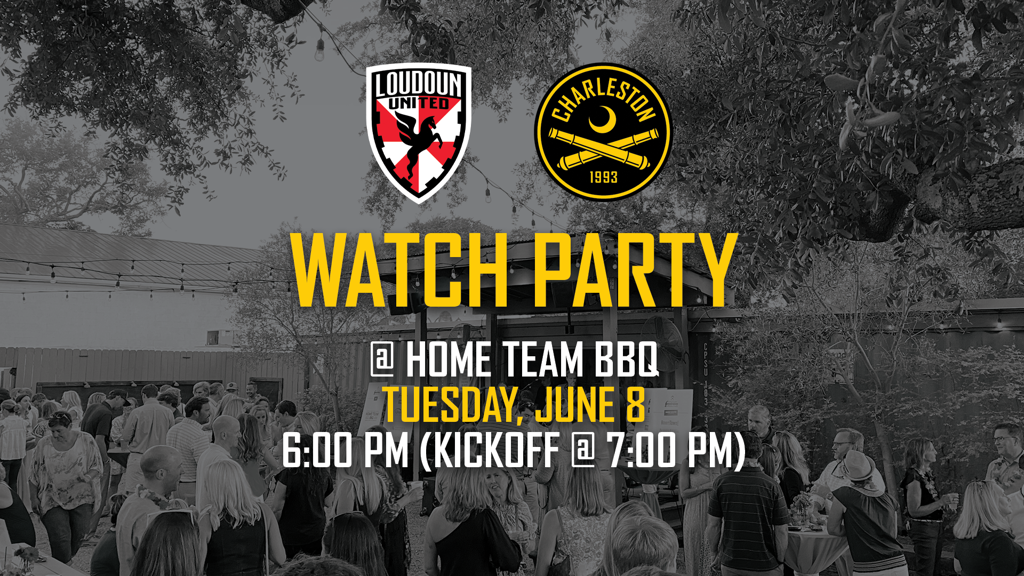 COME TO THE WATCH PARTY