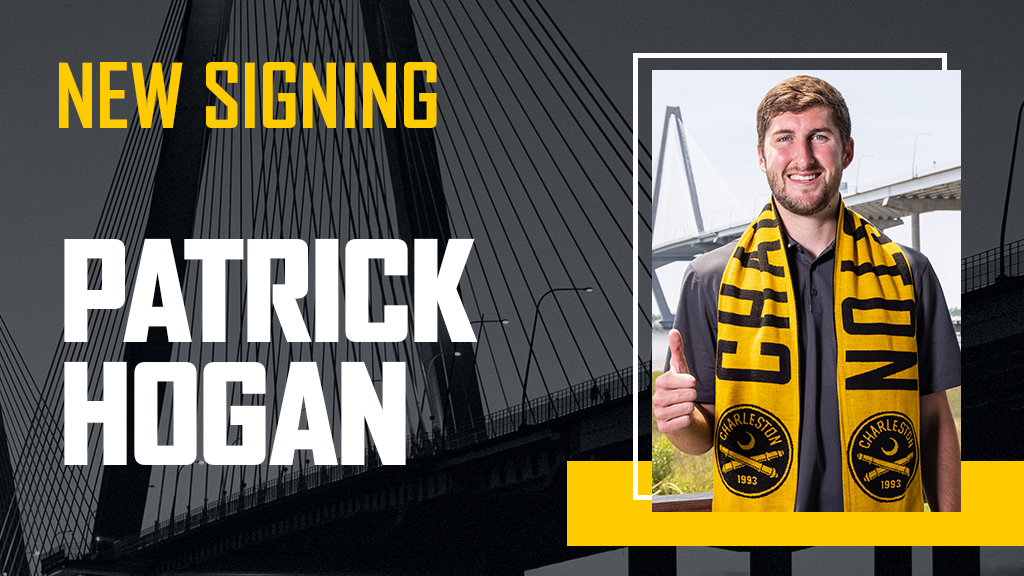 The Charleston Battery announced the signing of defender Patrick Hogan to the 2021 roster, pending league and federation approval. Hogan joins the Black and Yellow in his first professional contract following a stand-out career at UNC Charlotte.

The stalwart 6-4 center back is a native of Charlotte, North Carolina, and started 63 of his 64 career matches with the 49ers while helping the team record 30 shutouts across four seasons. Hogan helped his team reach two C-USA Championship games and three berths to the NCAA Tournament. He notched nine goals during his career.

“Ever since I was a kid I wanted to play professional soccer, so it’s really a dream come true,” Hogan said of joining the Battery. “Charleston is a great club that has been very successful in its history with a great coaching staff, so it was a no-brainer to come down here when I had the opportunity.

“The players [in the USL Championship] are better, faster, stronger and smarter so I’m excited for this new challenge. I hope to help the success of the team this year and look forward to working hard and getting to play with a great bunch of guys,” Hogan said.

Hogan will wear number 3 and joins the Battery ahead of the club’s next match against LA Galaxy II on Friday, June 4, at Patriots Point. 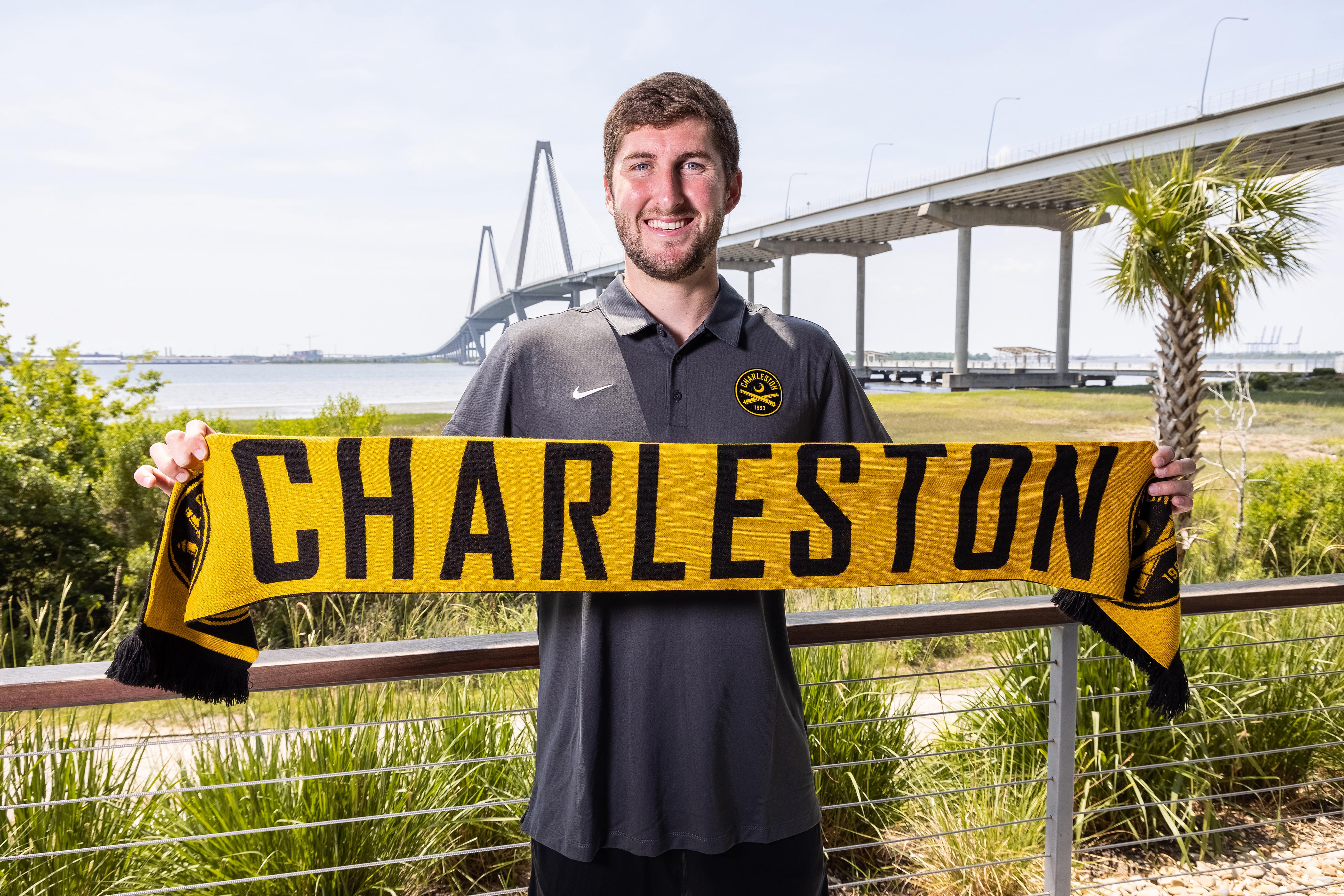