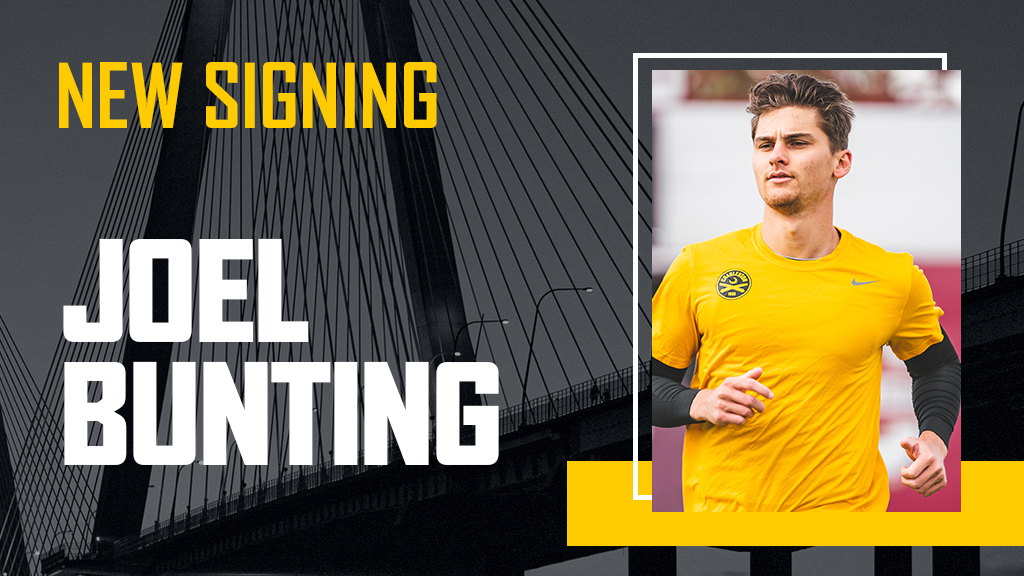 The Charleston Battery announced Friday the signing of forward Joel Bunting to the 2021 roster, pending league and federation approval. Bunting joins the Black and Yellow on his first professional contract following a collegiate career at USC Upstate.

The 6-0 forward is a hometown player, born and raised in Charleston and graduated from Bishop England High School. At Upstate, Bunting made 54 appearances across four seasons, including 47 starts, and started all 17 matches his senior year. Bunting tallied eight goals and three assists during his time with the Spartans. He played as both a midfielder and a forward.

Bunting was honored for his exceptional play in 2016 with an ASUN All-Freshman Team selection when he started all 13 games and notched four goals and an assist.

Joel returned to Charleston earlier this year on trial and earned his spot on the roster with strong performances since then.

“Playing for the Battery has always been a dream of mine,” Bunting said. “I grew up going to Battery games with my friends and family, the players at the time were an inspiration to me.

“I’ve worked so hard to get to this position and I am very happy to be here.”

Bunting will wear number 22 and joins the Battery ahead of the club’s second home match on Sunday, May 23, against New York Red Bulls II. 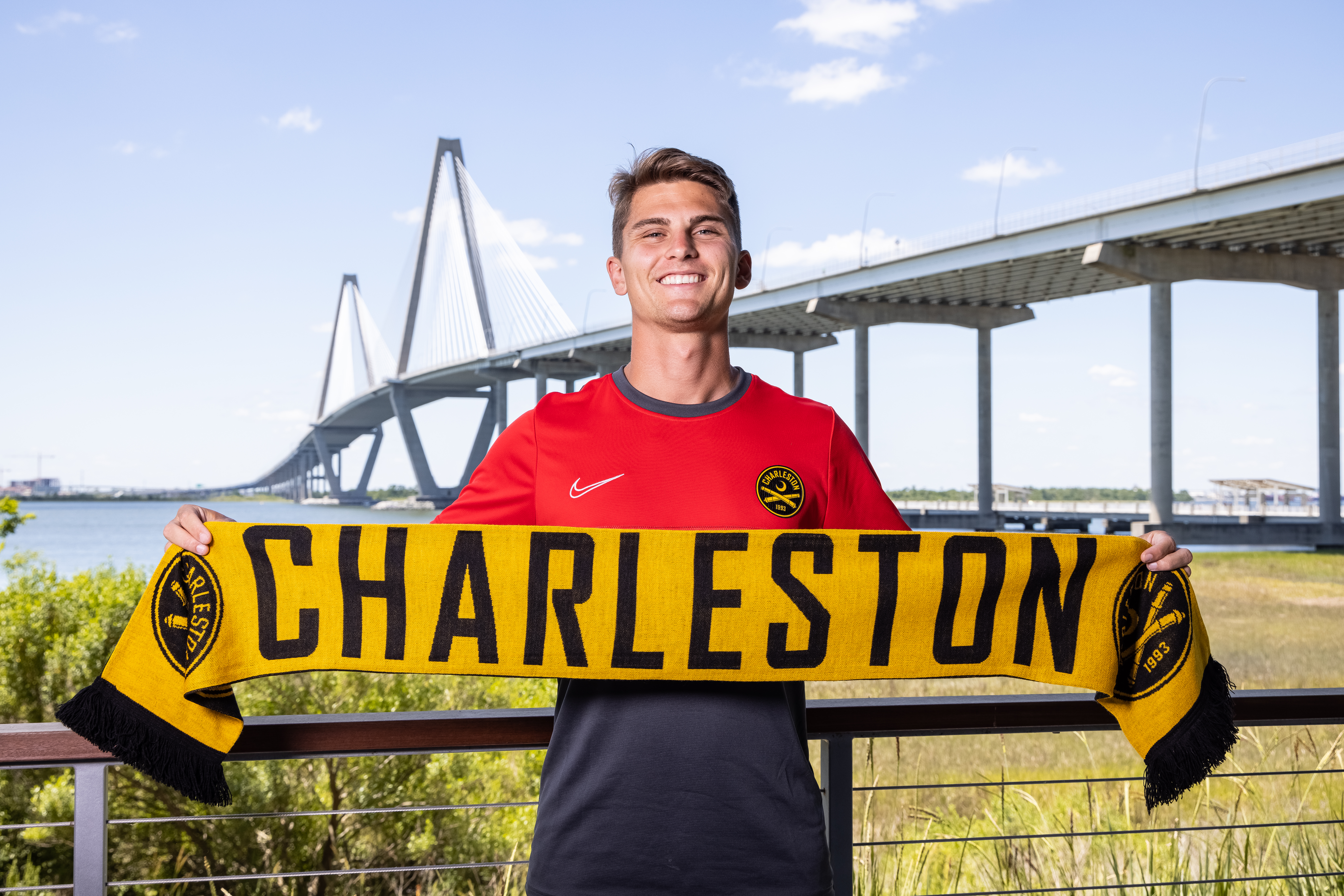