Battery Release 2021 Home and Away Kits!

The Charleston Battery have officially released their 2021 home and away kits! The new look, revealed during an exclusive Season Member event with a video featuring players throughout the Holy City, was greeted with raucous cheers from the attending crowd of 100+ fans. That was followed up with Leland Archer, Ben Di Rosa and Joe Kuzminsky at the event to then show off the kits in person.

The Nike shirts feature a striking striped pattern, with black and yellow for home and white and yellow for away, reminiscent of the style worn by the 2003 league-winning squad. Both shirts and the shorts feature red lettering for the name and numbers. The 2020 home shirt will make a reappearance in 2021 at the alternative third shirt.

Charleston’s new uniforms will debut on the road against New York Red Bulls II on Friday, May 7. Check out this year’s look and reveal video below! 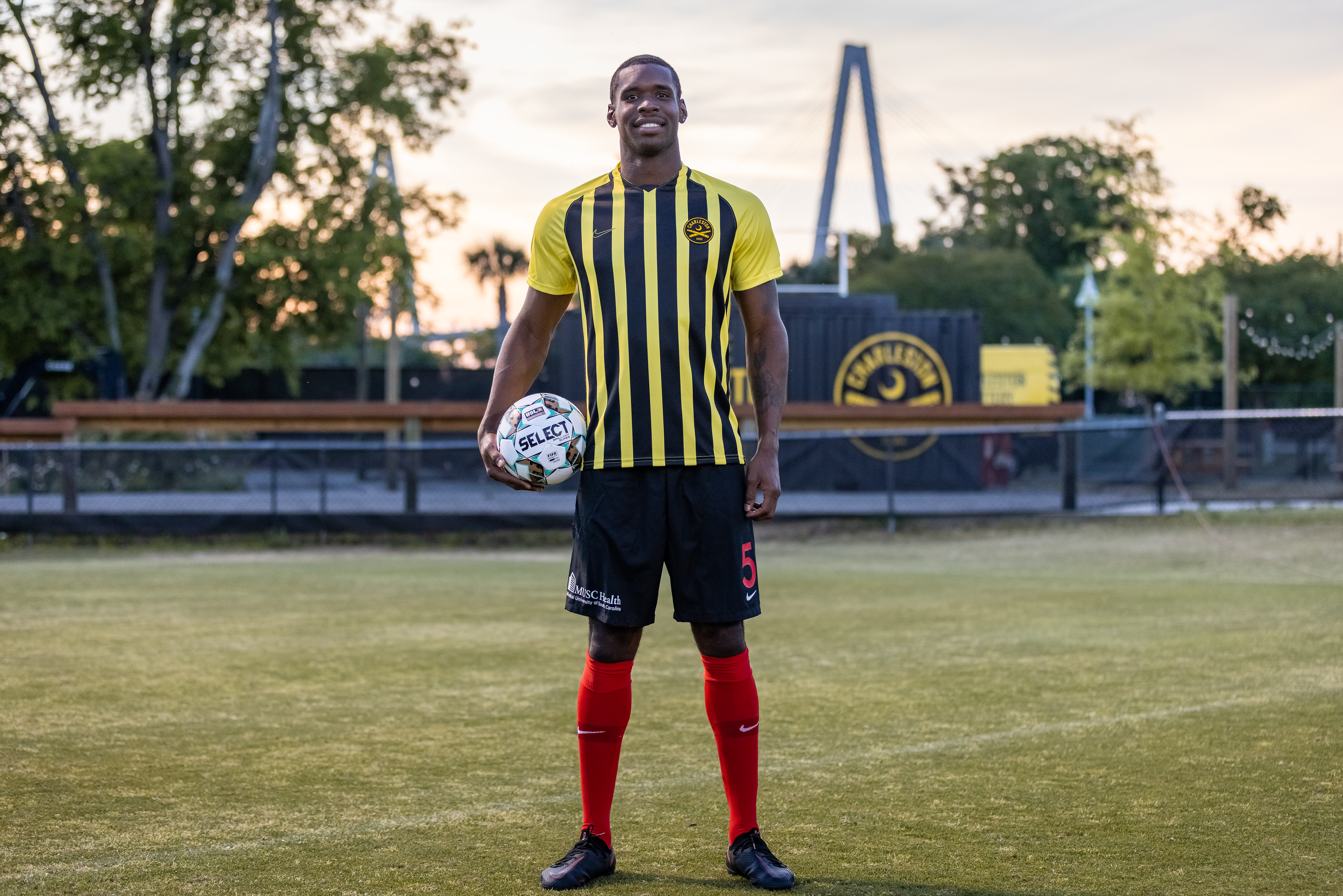 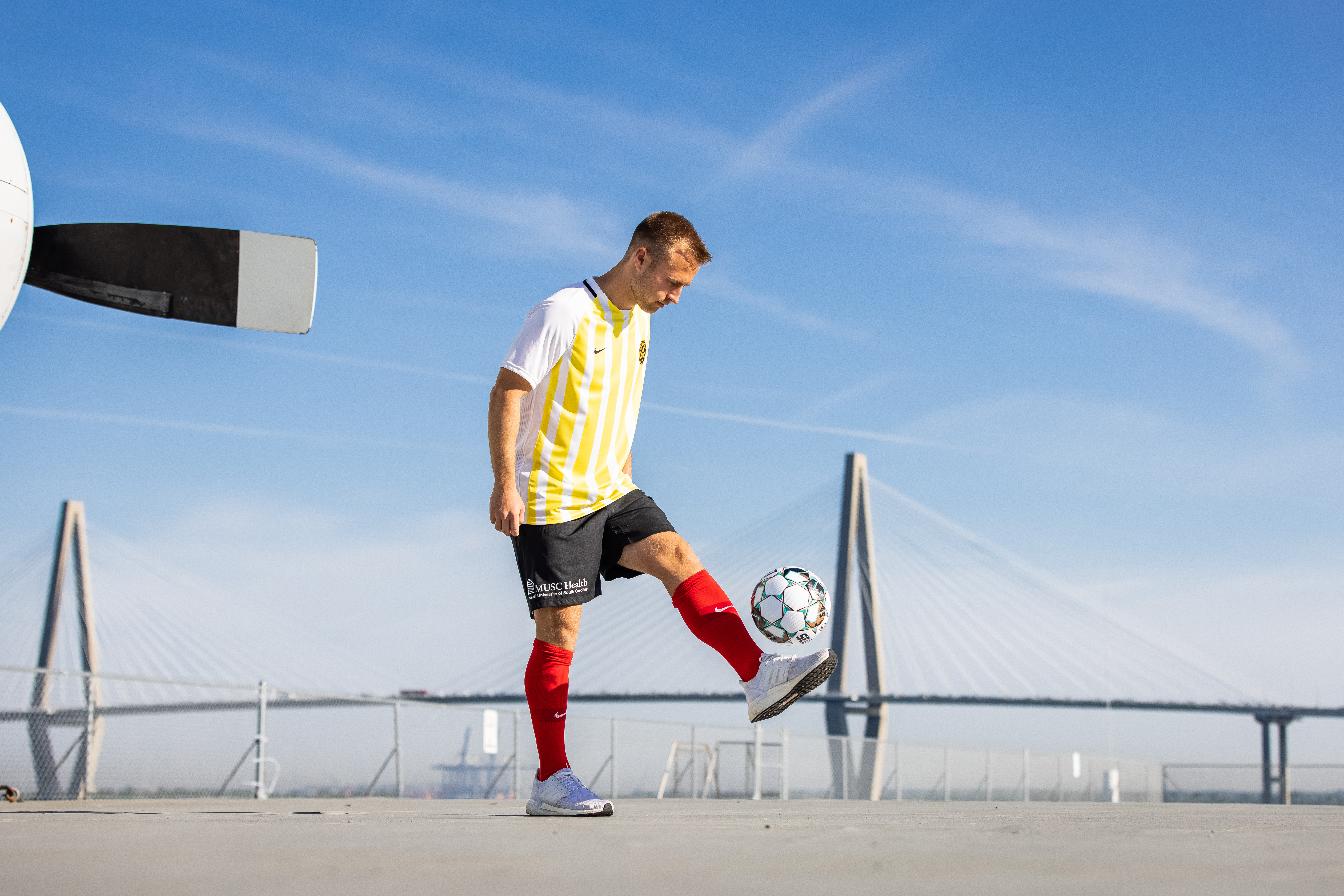 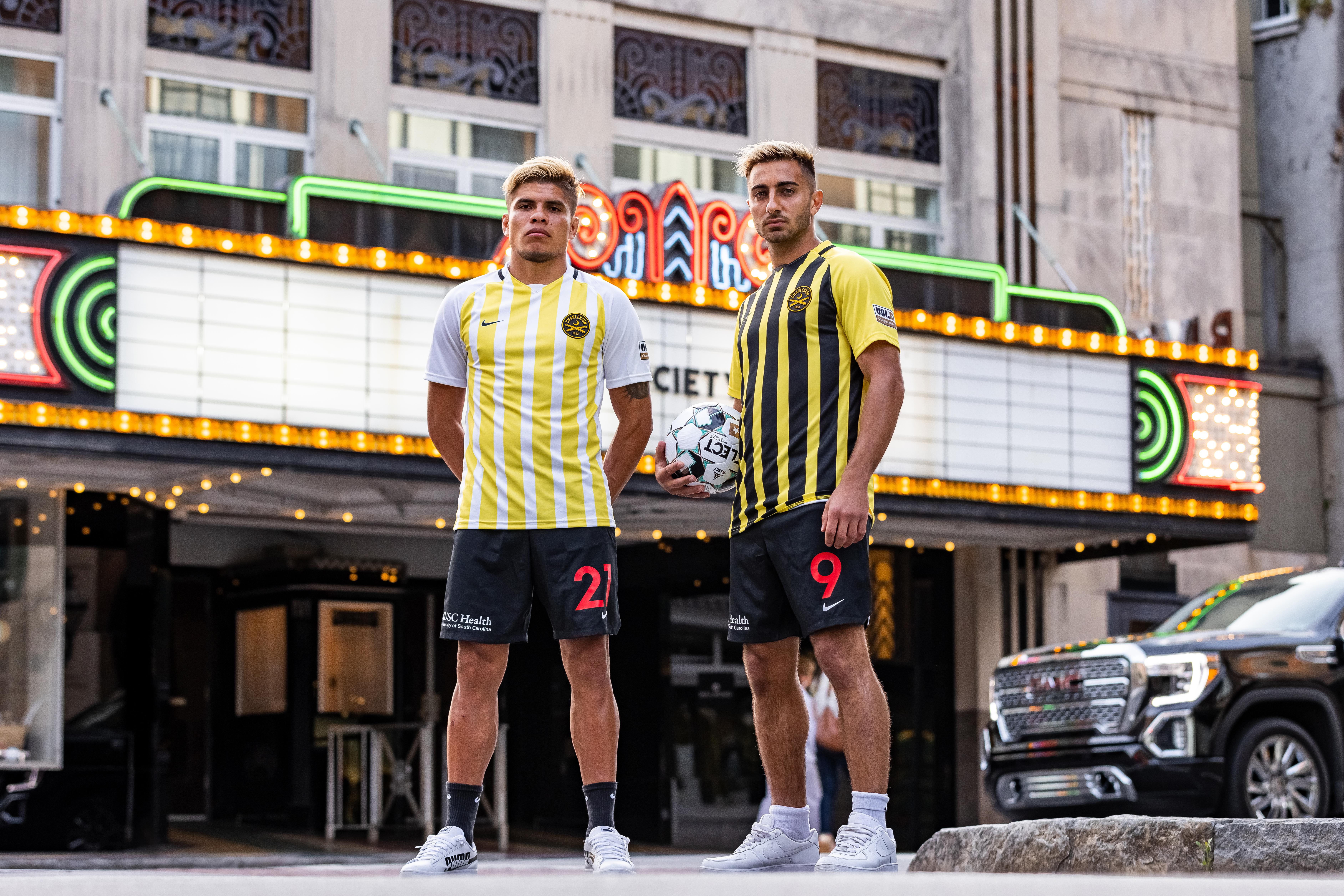 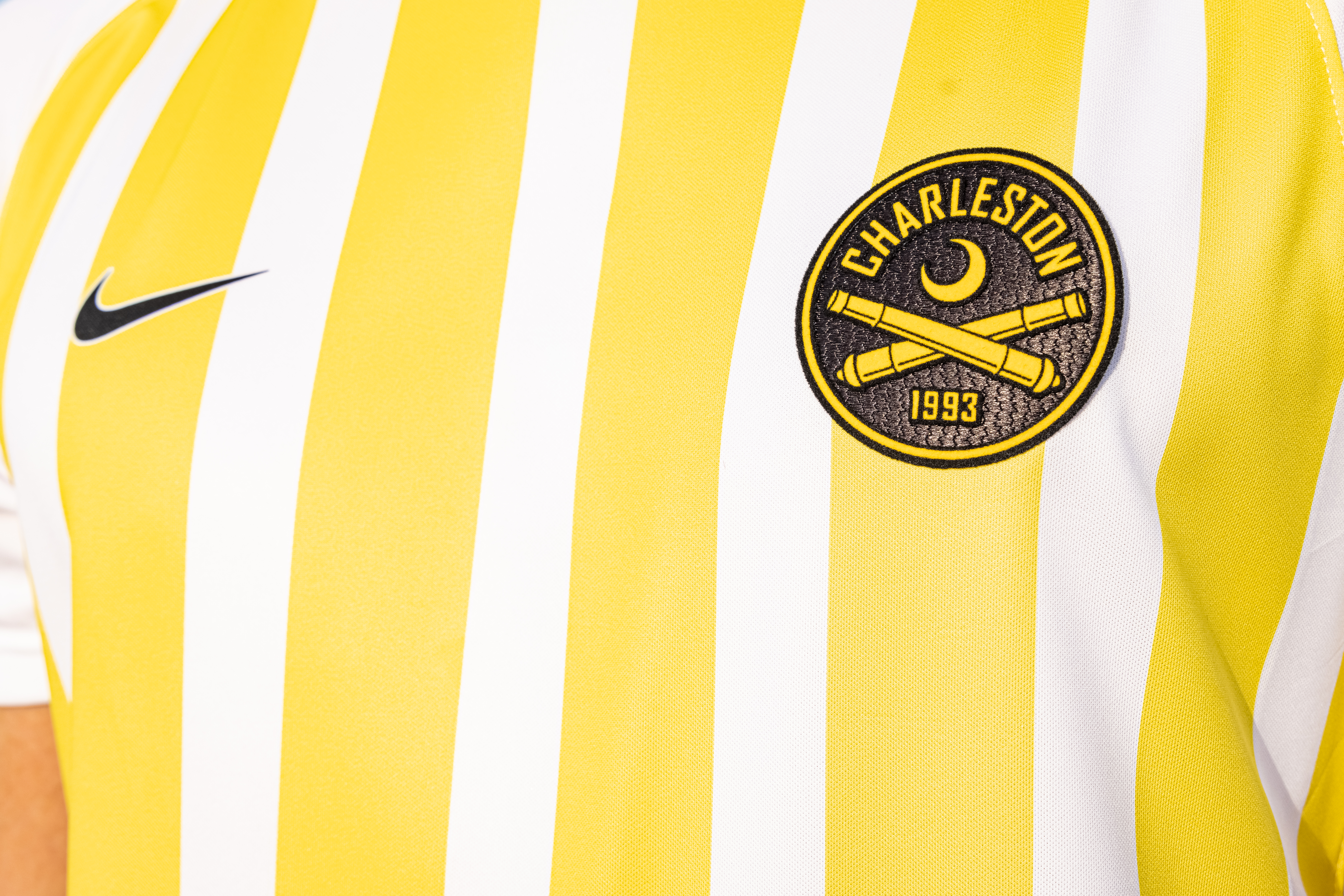 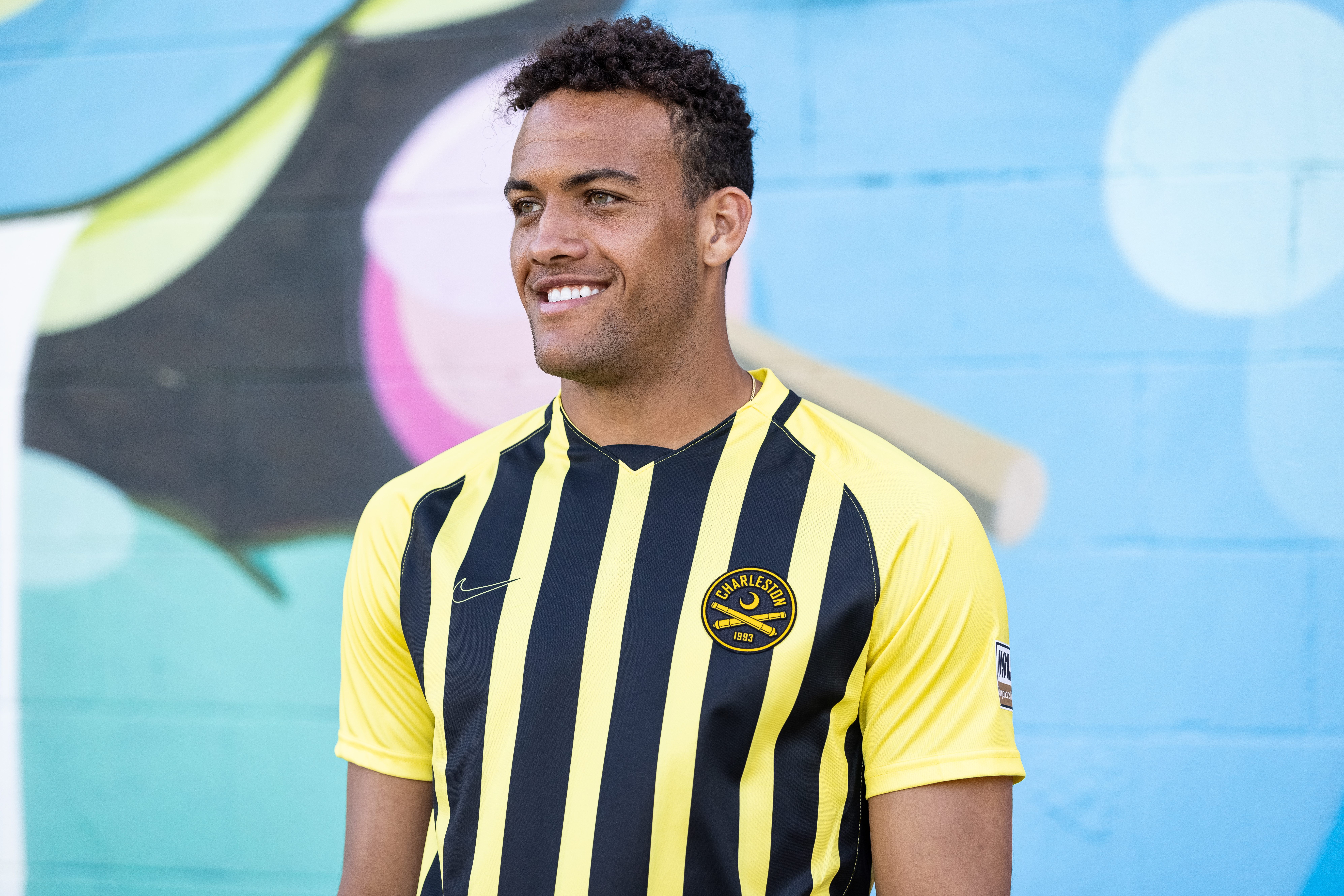 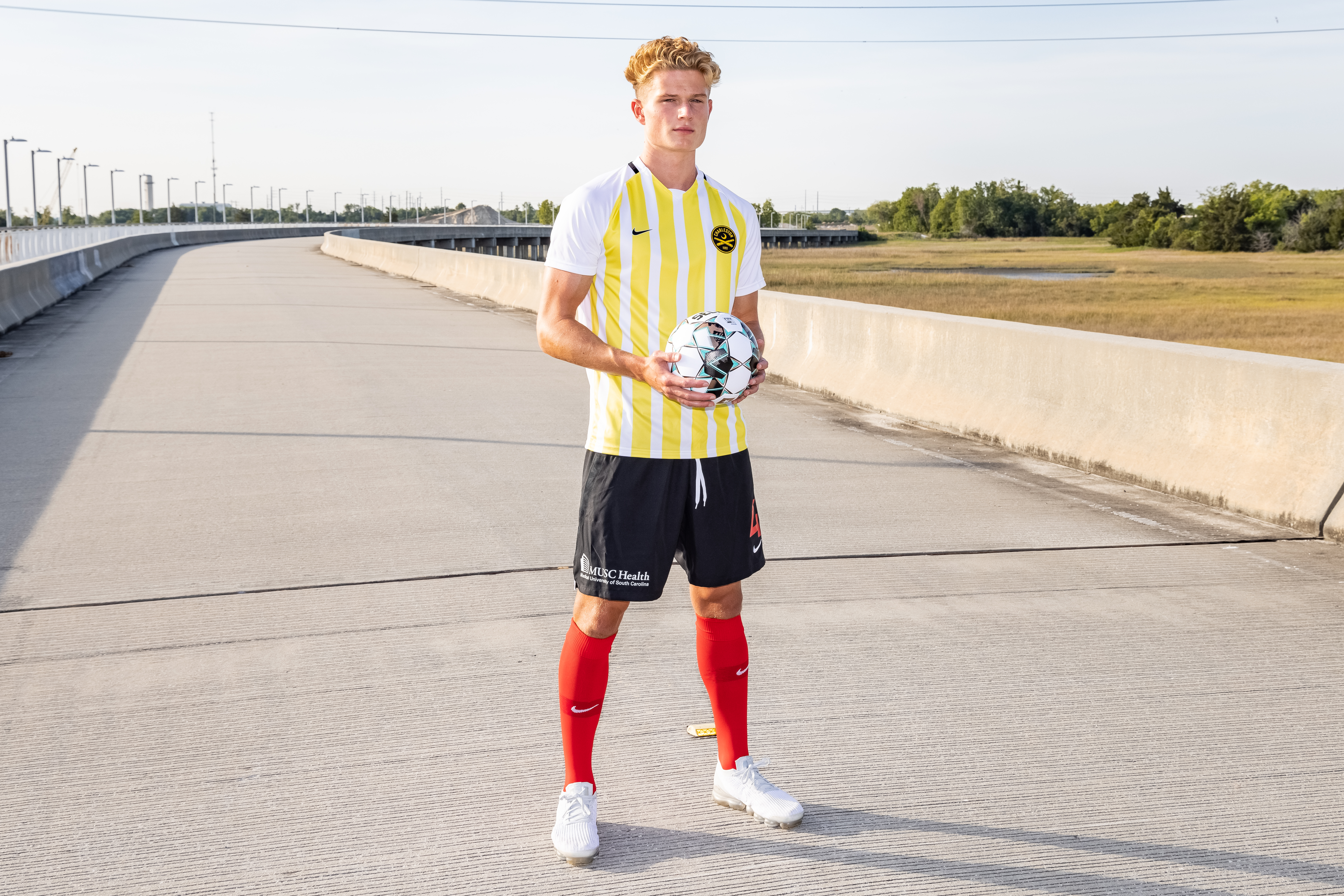 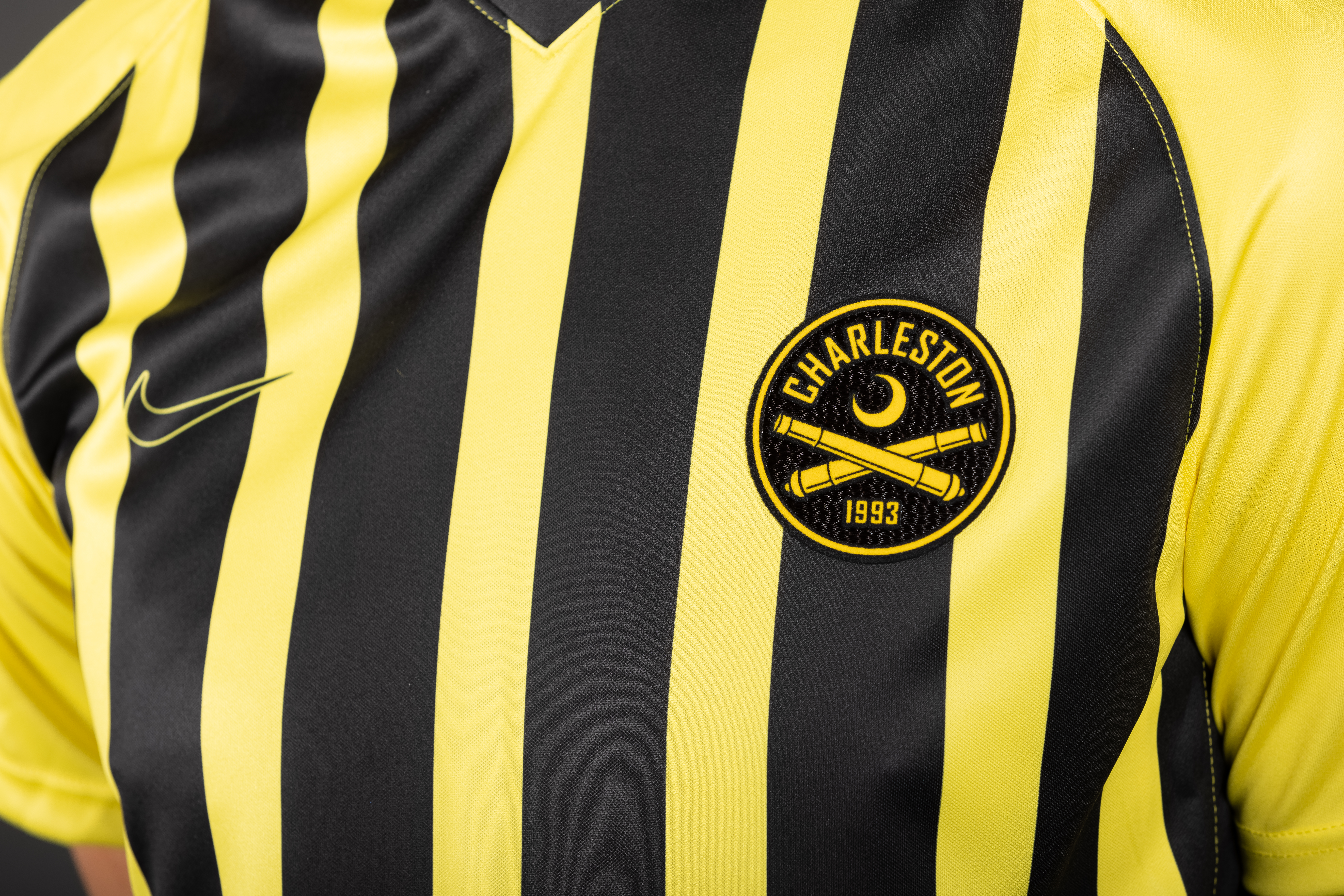 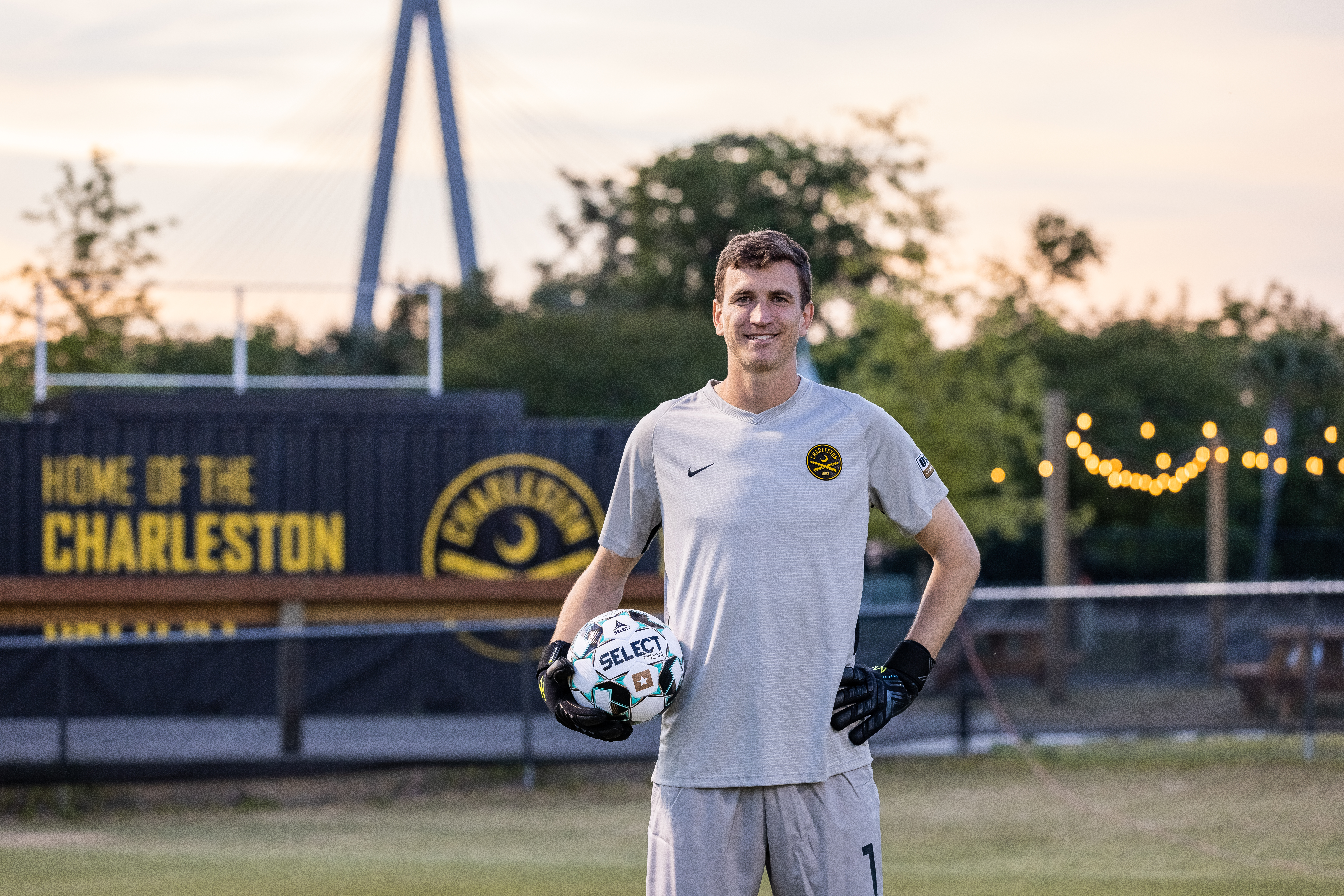 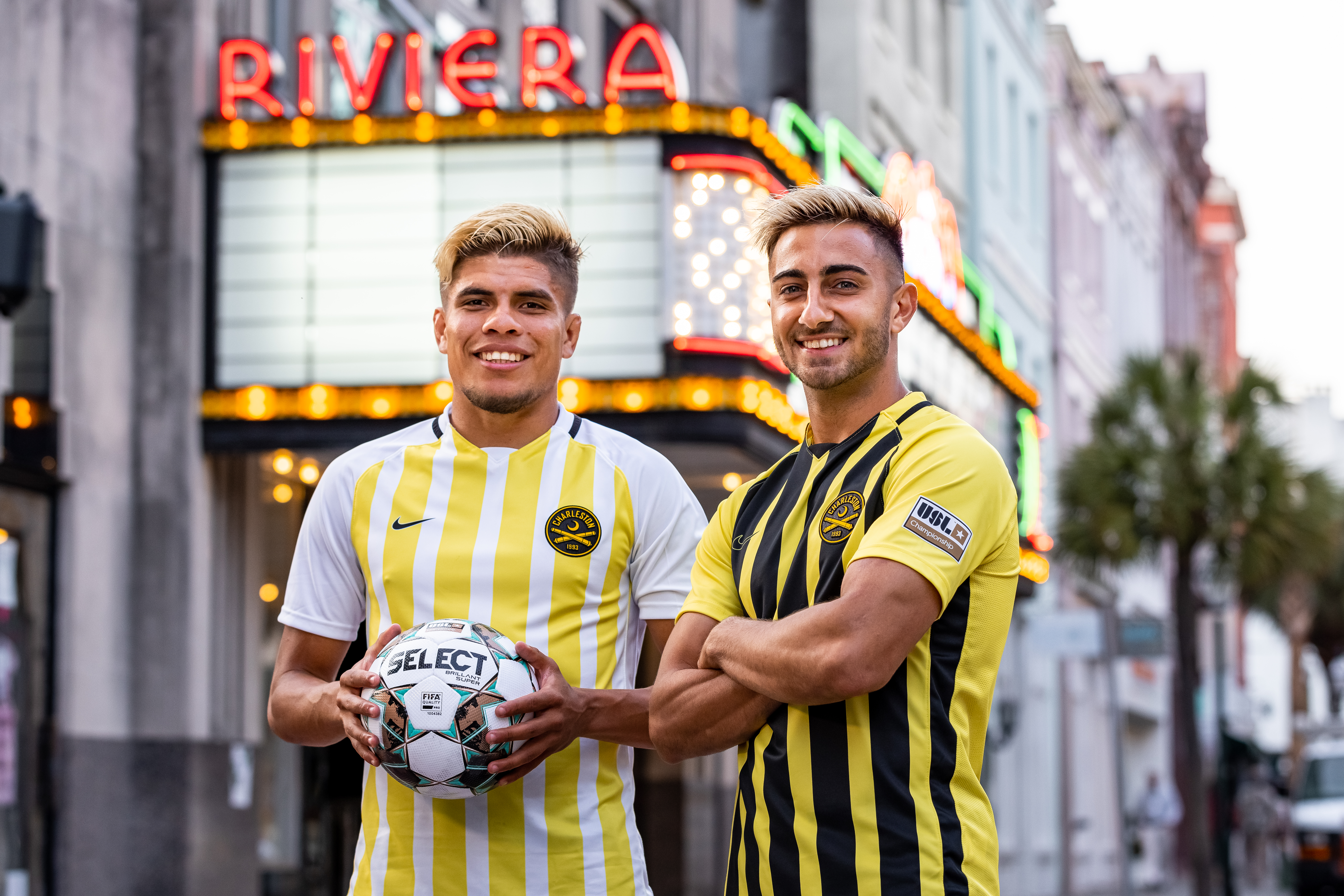 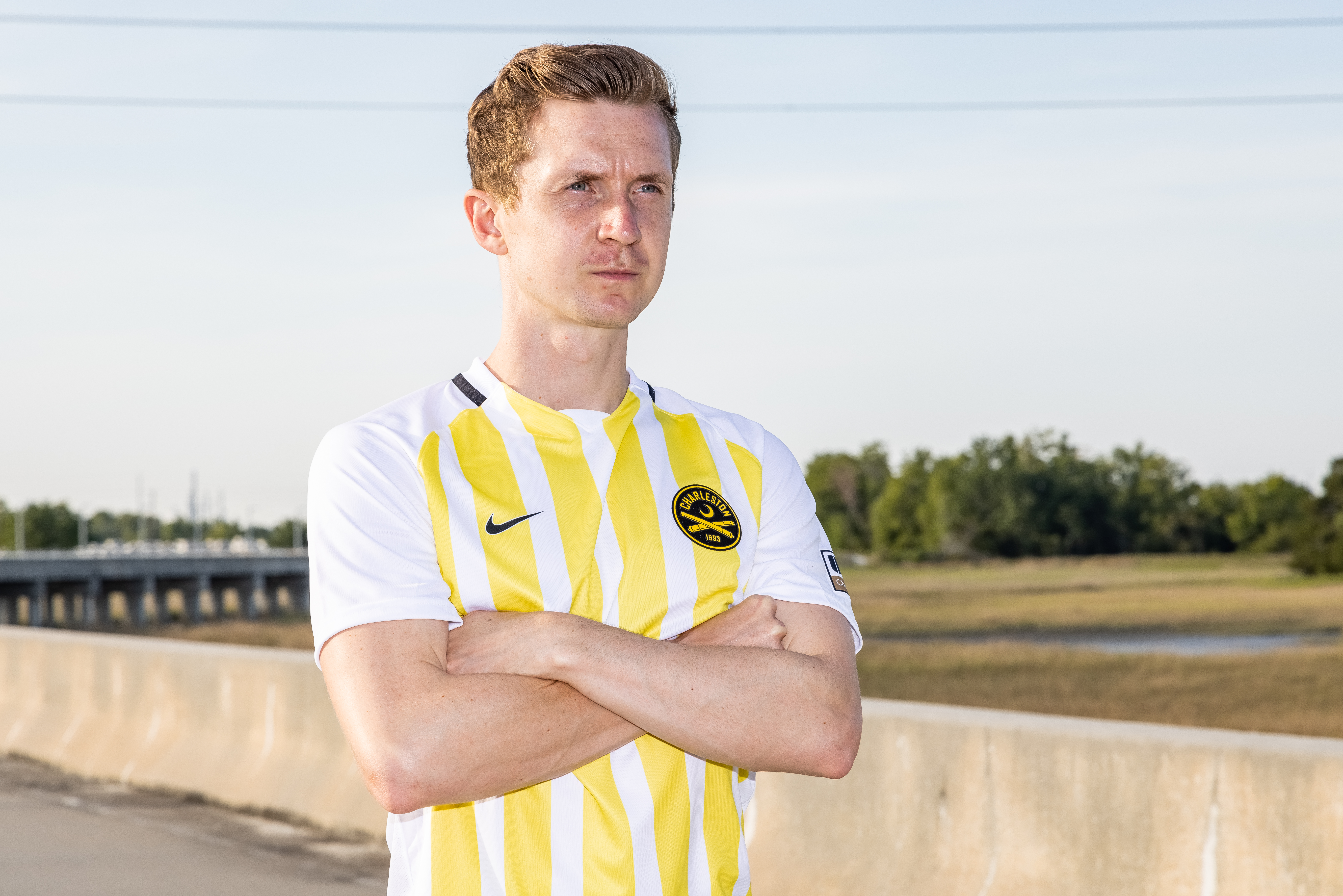 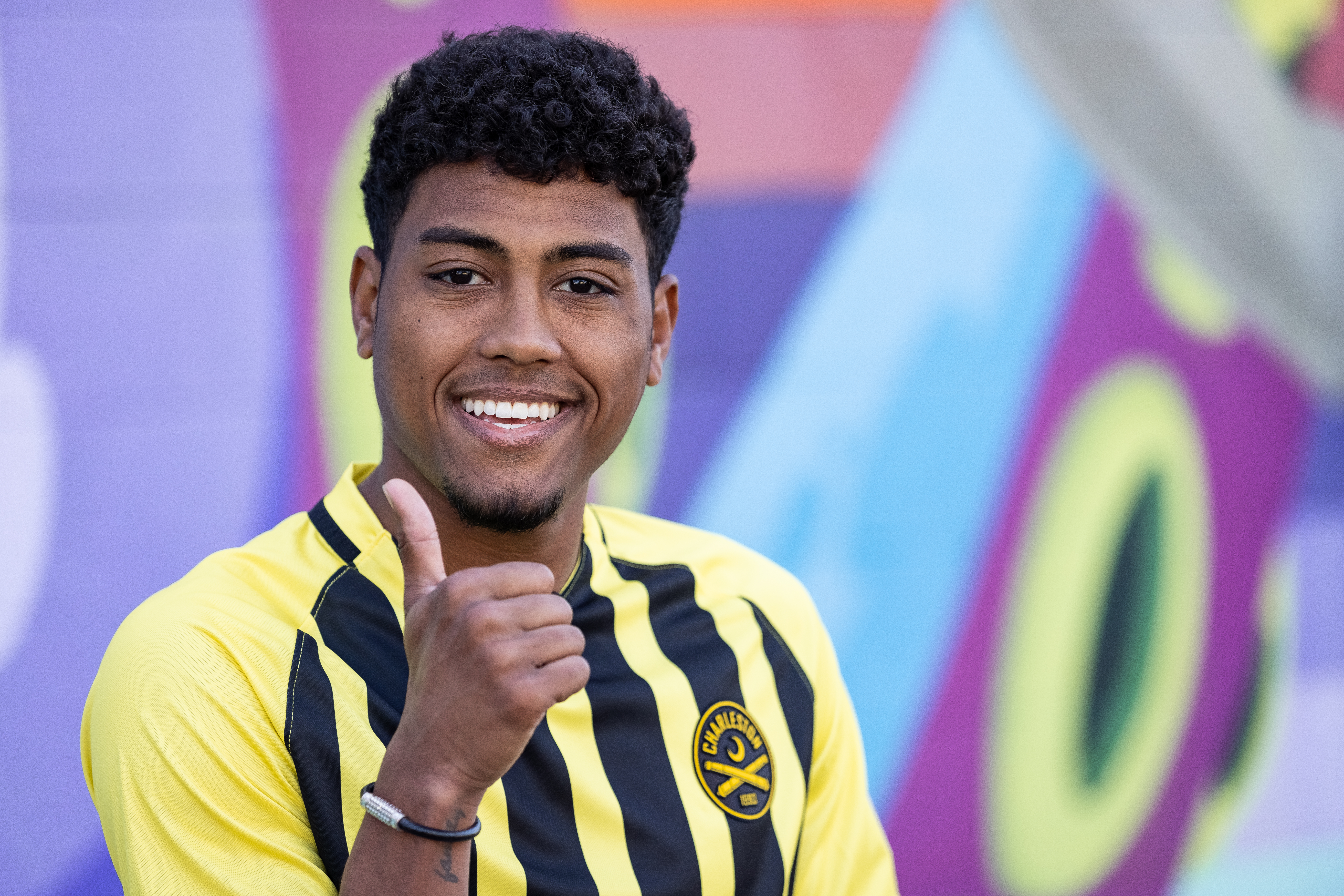 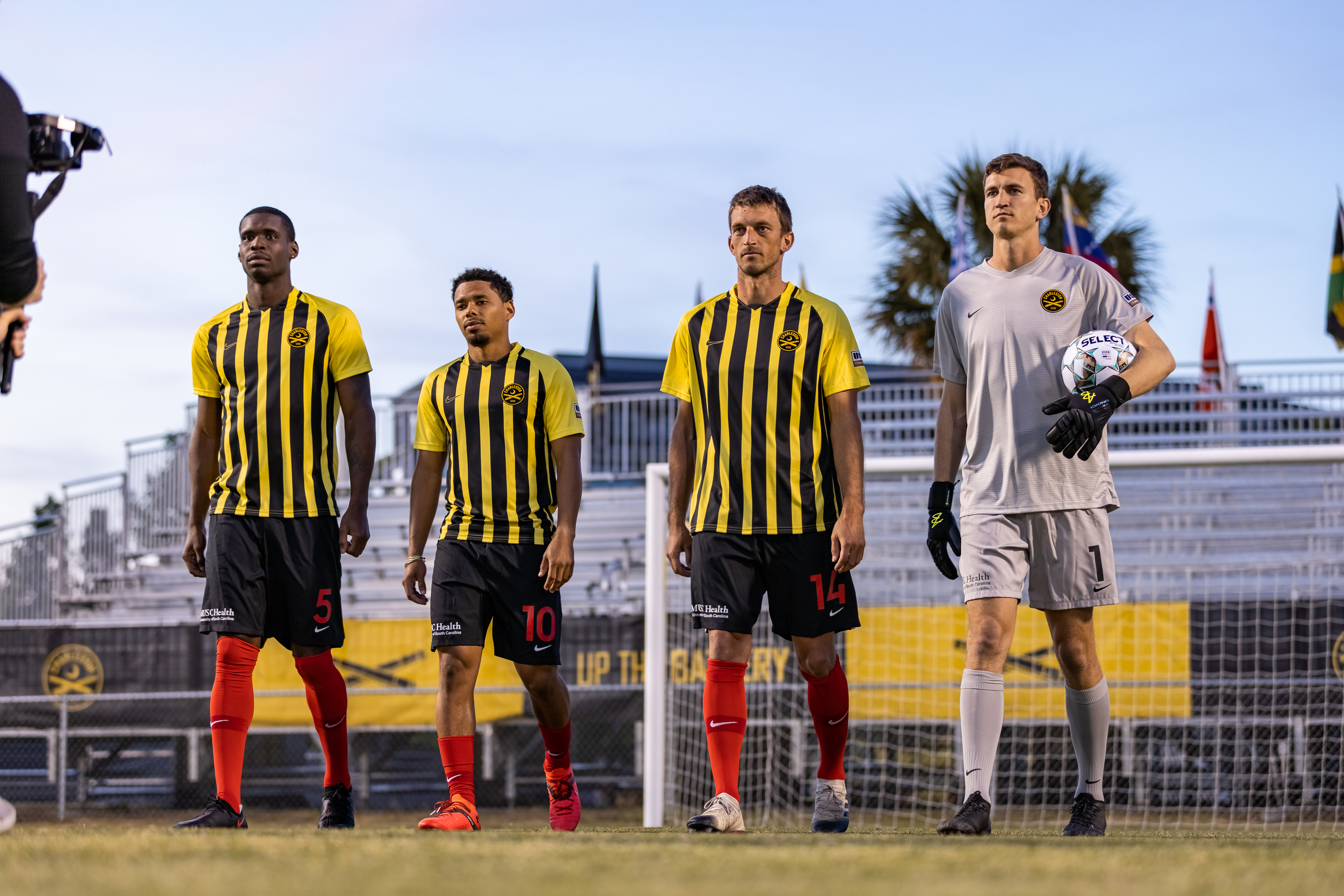 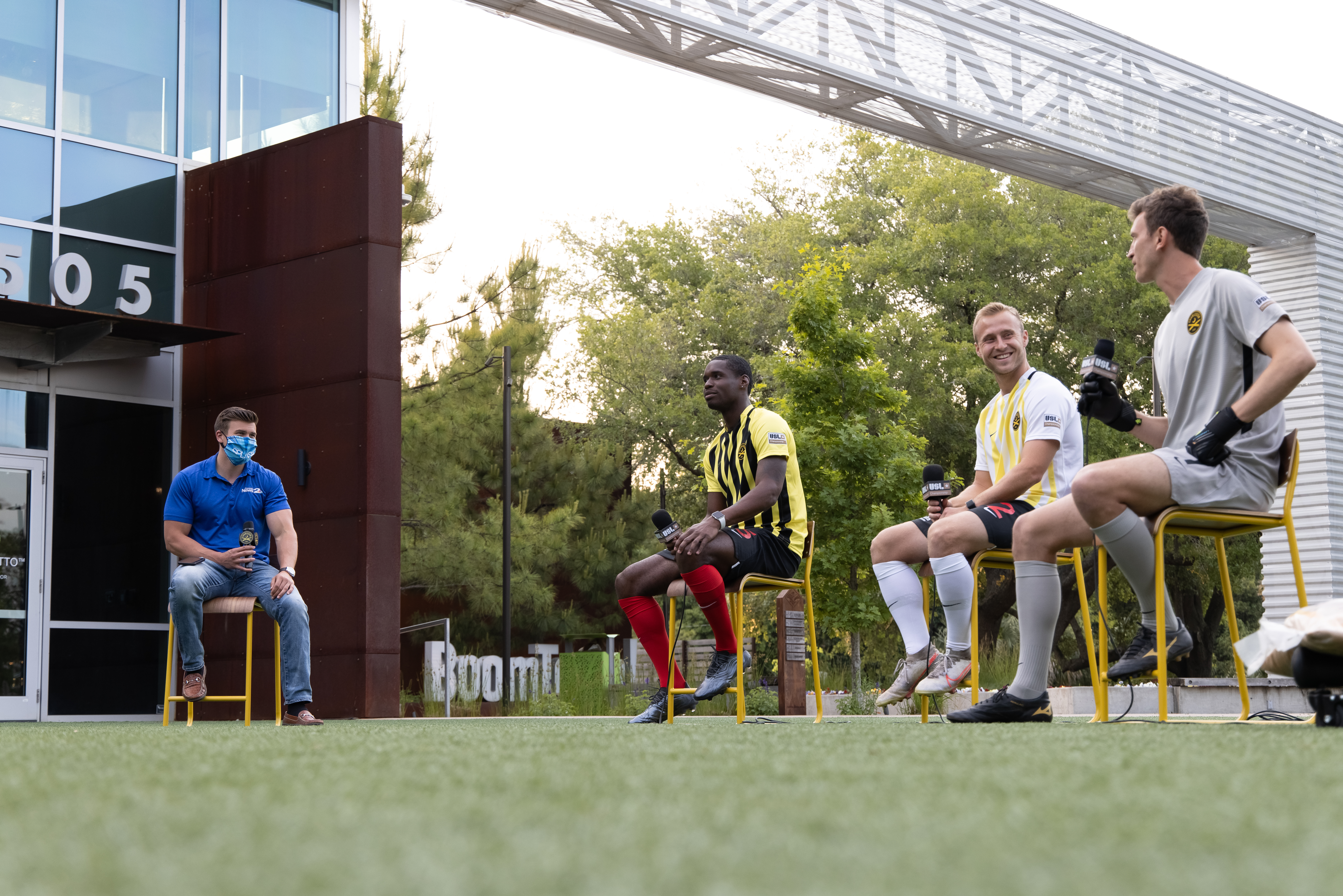