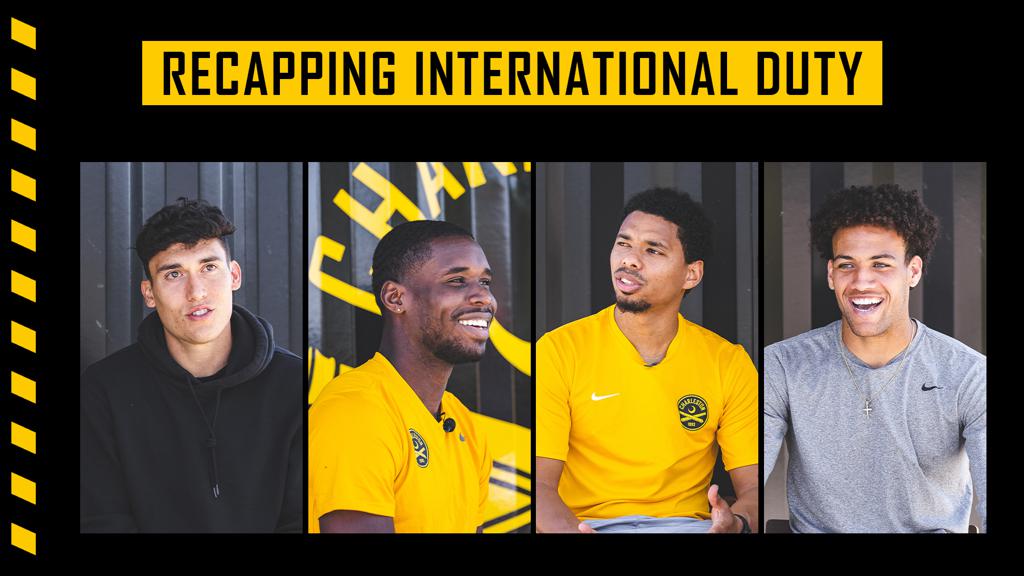 Four Charleston Battery players recently represented their national teams during the initial matches of the first round of CONCACAF qualifiers for the 2022 FIFA World Cup. Leland Archer (Trinidad and Tobago) and Nico Rittmeyer (Guatemala), and Zeiko Lewis (Bermuda) and AJ Paterson (Grenada) sat down to discuss the experience and provide some outlook for the 2021 USL Championship season ahead.

Rittmeyer appeared in Guatemala’s pair of matches, both victories, notching an assist in the match against the British Virgin Islands.

“You always try to contribute either scoring goals or getting assists in my position, so I was happy to be able to put a stat on the board and help our team get the result,” said Rittmeyer.

Archer, who earned his first cap in an international friendly against the U.S. Men’s National Team earlier this year, did not appear in either of the two matches for the Soca Warriors, but he received some valuable experiences with the national team to enhance his game.

“It was a good first call up for me in a real tournament, it was a good experience,” said Archer. “Defensively, I gained a few tips from the national team, [the coach] loved pressing the ball as soon as someone gets it, so it will help me be on top of opposing players more than what I was used to before.”

Lewis came onto the pitch in Bermuda’s match against Aruba, earning an assist in their 5-0 victory over Aruba.

“Now that I am getting older and becoming more of a leader with the squad, here and my Bermuda team, helping those new guys is also the same as helping the new guys [in Charleston],” said Lewis.

Paterson started both matches for Grenada, donning the captain’s armband in their match against El Salvador.

Watch the full interviews with Leland, Nico, AJ and Zeiko: