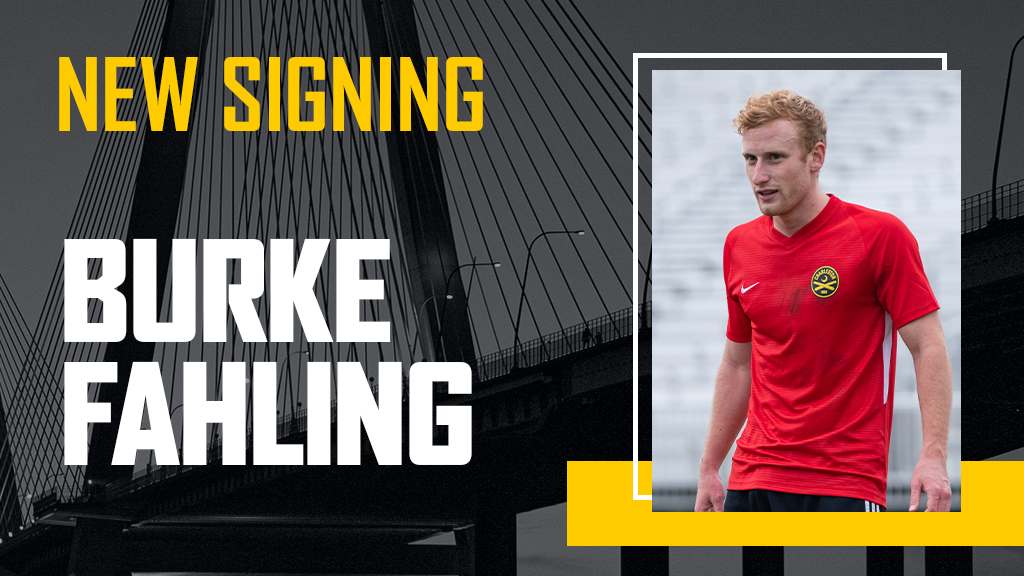 The Charleston Battery announced Friday the signing of Burke Fahling. The 5-8 midfielder joins the Black and Yellow for his first professional season after a college career with Seattle University and the University of Memphis.

Fahling made 26 starts for the Tigers, recording two goals and seven assists in 33 appearances. After transferring to Seattle University, Fahling made appearances in 20 games including a 2019 season opener where he recorded a goal and two assists from his spot at midfield.

An all-state player at Inglemoor High School, Fahling was the leading scorer in King County, Wash. and named the county’s Most Valuable Player. He also suited up for both the Crossfire Premier Soccer Club and Seattle Sounders Youth Academy programs prior to his collegiate career. “The level of play in Seattle, just the number of good players from the area, it’s a great environment to come up in,” Fahling said of his early career.

Fahling caught the attention of the Battery late last year. “Burke is an exciting two-way midfielder that we were able to find through our offseason combines and invited to local trials,” Head Coach Michael Anhaesuser said of Fahling. “He is a tireless worker and brings that quality and edge we are looking for in the middle of the field. We look forward to him starting his professional career with the Battery.”

On beginning his pro career in Charleston, Fahling added, “One of my favorite things about the sport is the fight. I’m really excited to compete and looking forward to playing with and against quality players at the professional level.”