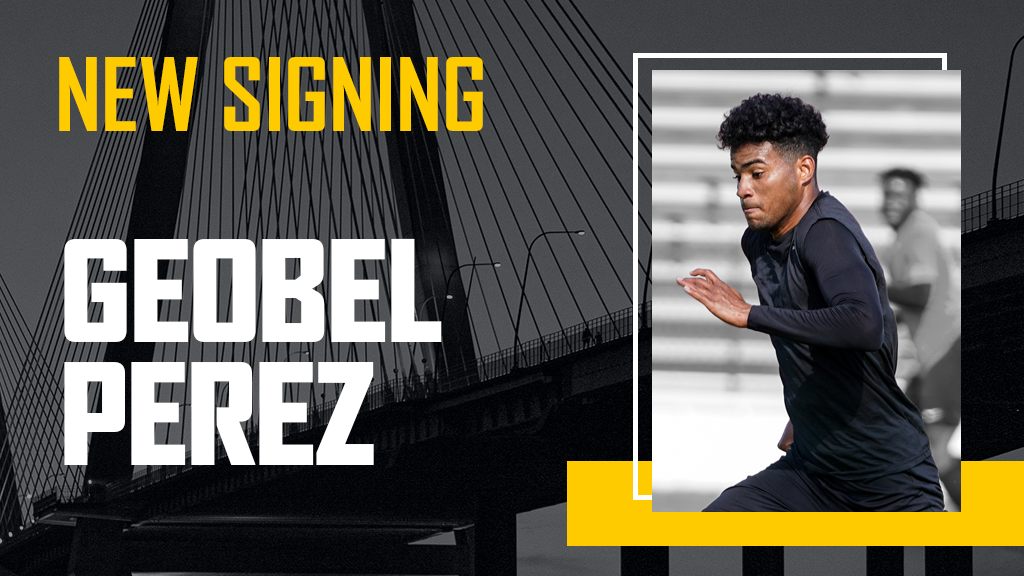 Born in Havana, Cuba, Perez developed in the youth program for FC Ciudad de la Habana until, after a solid performance in the 2018 Cuban Youth Championship, he was called up to the first team. That year he also caught the attention of the Cuban Football Association, joining the U20 national squad.

Geobel represented his country in the 2018 CONCACAF U20 Championship in Bradenton, FL. Perez led the Cuban side with five goals through the five-match group stage including a brace during a 7-0 blowout against Sint Maarten.

Remaining in Florida after the late-2018 championship, Perez has since played for Fortuna FC out of South Florida with a stint in 2019 playing for Storm FC of the fourth-tier National Premier Soccer League (NPSL).

"Geobel is a great young talent," Battery Head Coach Michael Anhaeuser said of Perez. "We look forward to him adding to our attack next season and beyond." The winger joins the Battery’s dynamic attack as a perfect complement to 2020’s goal-scoring leaders Zeiko Lewis, Nicque Daley and Stavros Zarokostas.

Excitement for the 2021 season is building! Be a part of our new era at Patriots Point and lock in your spot for next season! 2021 Season Memberships are now available. Click here to pick your seats and unlock exclusive member benefits starting today!