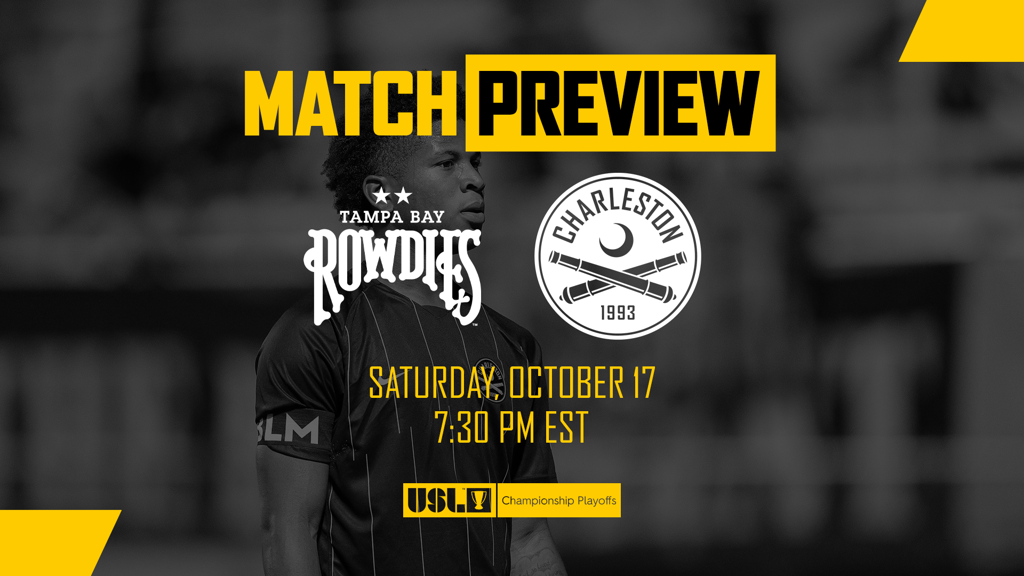 The Battery face the Tampa Bay Rowdies in the Eastern Conference Semifinals Saturday, October 17 at 7:30 p.m. In a USL Championship season like none other, it will be the fifth time these teams have met in 2020. The Battery are coming off a 2-1 extra-time win against the Charlotte Independence in the conference quarterfinal while the Rowdies enter the semifinal after a 4-2 first-round win over Birmingham Legion FC. Charleston currently have a 3-1-0 record against Tampa Bay this season and will look to beat the Rowdies one more time to punch their ticket to the Eastern Conference Finals.

Both teams know what to expect from the other at this point in the season as they develop their gameplans for Saturday’s matchup. The Black and Yellow will continue to focus on the defensive unit’s cohesion that’s seen success against the Rowdies. Tampa Bay hasn’t scored more than once against Charleston since July 31. The Rowdies, however, found their firepower last week, putting in four goals against Birmingham in their quarterfinal.

The Charleston front will have to attack the Rowdies back line early as their success against Tampa Bay this season has come when scoring first. But sustaining that pressure for the full 90 minutes will be key. Charleston gave up a few chances to Charlotte that they can’t afford against a talented Rowdies side. Neil Collins’ has shown efficient use of his bench and is able to make key substitutions that pay dividends, as seen against Birmingham with Leo Fernandes and Lucky Mkosana both subbing in and contributing goals. The Battery will have to come out strong in the second half and be ready to adjust to any Rowdies reinforcements.

It’s going to require the Battery’s best performance of the season to move on to the Conference Finals. It’s going to be physical. It’s going to be a battle. And it has all the makings to be an instant USL Championship classic. Don’t miss a minute of the action as the game kicks off at 7:30 p.m. on ESPN+. 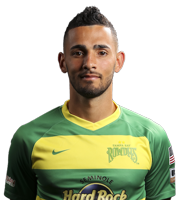 Leo Fernandes is one of the many unsung heroes of this Rowdies’ squad. Tampa Bay’s second leading goal scorer behind Sebastian Guenzatti does more than put the ball in the back of the net, though. Fernandes leads the team in backwards passes that help sustain possession, usually leading to Fernandes creating chances, of which he’s done 26 times this season. As a creator on the pitch, look for Fernandes to appear when the Rowdies need a goal at an opportune time. 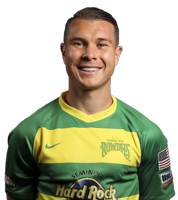 The Rowdies midfield is stacked with all sorts of playmakers this season. As one of those playmakers, Hilton leads his side with 28 chances created so far this season. With an impressive 86.3% pass completion rating, Hilton knows where to put the ball to create a threat. The Rowdies will look to Hilton Saturday if Tampa Bay is going to finally break open the Charleston back line. 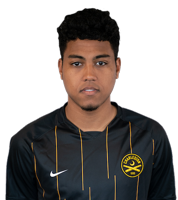 Logan has made a significant impact in his first year with the club. His stat line may seem average, until you see that he’s an outside back. With 6 chances created, 2 assists, and 1 goal to his name, Gdula takes as much pride in getting into the attack as he does defending them. Look out for Gdula to make an impact on both sides of the ball in St. Petersburg Saturday. 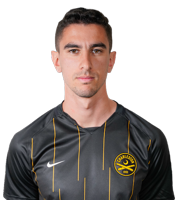 Mauro has filled a spot that Charleston had been missing for some time. Cichero thrives in the attacking third as he’s able to create something out of nothing nearly every time he touches the ball. He has 2 goals, 2 assists, 12 shots on target, and has created 13 chances for the Black and Yellow so far this season. The Battery will continue to use Cichero’s strengths to their benefit to keep their sights set on the Conference Finals.

After traveling back from Charlotte, the boys took a recovery day on Monday. They hit the pitch again on Tuesday to prepare for Tampa Bay in the Eastern Conference Semifinals.

"The biggest thing for us in the playoffs on the road is getting that first goal," Coach Mike Anhaeuser commented on the first-round win. "The guys reacted really well. And that's huge, especially having to go to a tough place like Tampa Bay this week."

Looking at Neil Collins' roster, he added, "They've made a couple of adjustments. They changed a couple players and went back to a two up top. That's just something we'll have to be aware of. We know everything about them, they know everything about us. Sometimes it comes down to all those little details and that's what we've been stressing into this week."

"I think it's going to be just like Charlotte, they're going to come out hot, push everybody up and be more aggressive. It's going to be a great matchup. We're excited to be able to go down there and have an opportunity to move on."

HOW TO WATCH:
Catch all the action Saturday night streaming on ESPN+