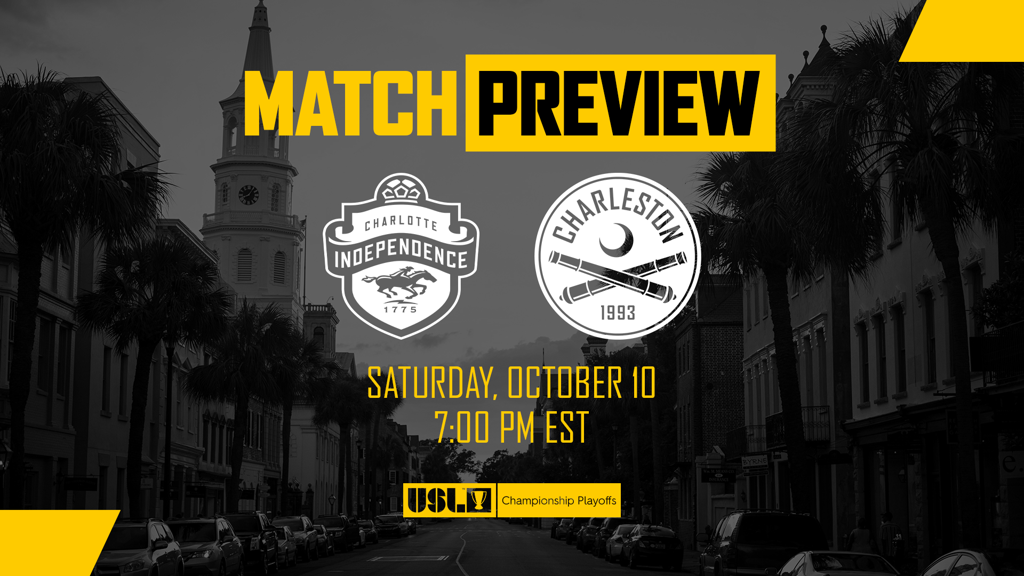 In their thirteenth consecutive postseason, the Battery head to the Queen City for the USL Championship Playoffs conference quarterfinal against Charlotte Independence, Saturday, October 10, at 7:00 p.m. Charleston are carrying momentum into the postseason after an impressive 2-1 win over the Tampa Bay Rowdies last Saturday at Al Lang Stadium. It was the first home loss for the Rowdies in 2020 and third loss of the season, all at the hands of the Battery. The Black and Yellow carry that road success into the Sportsplex at Matthews on Saturday in the win-or-go-home battle against the Independence.

While Charleston and Charlotte have squared off numerous times over the years, Saturday’s conference quarterfinal marks the first time these two have met during postseason play in the USL Championship era. In their sole meeting this season, Charleston visited Charlotte on the tail end of a 3-game road stretch. The match ended in a 1-1 draw and was the second game in the Battery’s 9-game unbeaten streak. They’ll have to adjust to an evolving Charlotte squad, though, as the Independence have shifted from four to three defenders in the back, increasing presence in the midfield and attack.

Charleston’s momentum entering Saturday is coming off three multi-goal games in a row (2-0, 3-4, 2-1) while facing a Charlotte squad that has not scored more than once in their last four (1-0, 0-0, 1-3, 1-0). The Independence do, however, enter Saturday’s bout with something to prove in their first ever playoff match at home after clinching the top spot in Group G on the final day of the regular season.

The Battery will look to get on the board early Saturday night and add to their history of scoring in Charlotte, which they've done all but once in the last five years. But, defense wins championships, as they say, and Charleston will need to build on the defensive unit's return to form seen in the regular season finale.

It’s all on the line as one will extend their season while sending the other home for 2020. Don’t miss a minute of the action as the game kicks off at 7:00 p.m. on ESPN+. 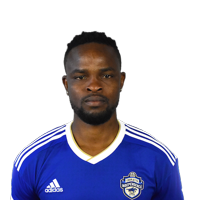 As the centerpiece of Charlotte’s attack, Dane Kelly will look to carry his scoring campaign into the first round. Kelly’s responsible for nearly half of the team’s 24 goals and has shown a knack all season for putting defenders on the back foot. The former Battery forward has every potential to break away against opponents as he did late against the Battery back in August, nearly putting the Independence ahead. On Kelly the last time visiting Charlotte, Coach Mike Anhaeuser noted, “We learned that you can’t leave him alone in a 1v1 situation. He’s potent up front, but can also put in a screamer from 30 yards out. Dane’s Dane and he scores.” 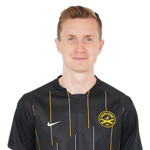 Crawford hasn’t ceased being a workhorse with 1,274 minutes this season, second only to Leland Archer. In his first season, he’s proven to be a foundational piece in the midfield, connecting and building attacks while also being instrumental in the Battery’s set pieces. Robbie got his first taste of scoring at the end of September with his first goal of the year in the 3-4 loss against Miami. He’ll be looking to add a second during Saturday’s playoff bout, this time contributing to a win. The Scotsman continues to complement Angelo Kelly, controlling the midfield as the ‘x-factor’ as noted by league writer, Nicholas Murray.

After the win in Tampa Bay, the Battery took the long overnight drive home and hit the recovery room Monday before getting back to playoff preparation on Tuesday.

Looking forward to the first round, Coach said, “You can’t treat this as just another game because now, you don’t win and you’re done. But these players know what it’s going to take and now it’s just refreshing the little things. Sharpening on the defensive. Making sure we’re not letting up. Making sure we’re sharper around the goal. Every team is good in the playoffs and you’ve got to take it up a notch to make sure you have success.”

Considering Charlotte’s return to the playoffs and hosting a playoff match for the first time he added, “you always have an advantage at home, but I’ll tell you, we’ve played Charlotte so many times, home and away doesn’t really matter. They have a beautiful grass pitch like we do here [at Patriots Point]. Charlotte’s going to be excited and we have to make sure we’re sharp defensively and, as a team, don’t give them any chances to build momentum in the game. We have a really good team and we feel we can go on the road and get the job done.”

HOW TO WATCH:
Watch the game from home on ESPN+. Click below for the direct stream. Or catch the game at any of the locations listed below!