Gdula Named to Week 10 USL Team of the Week 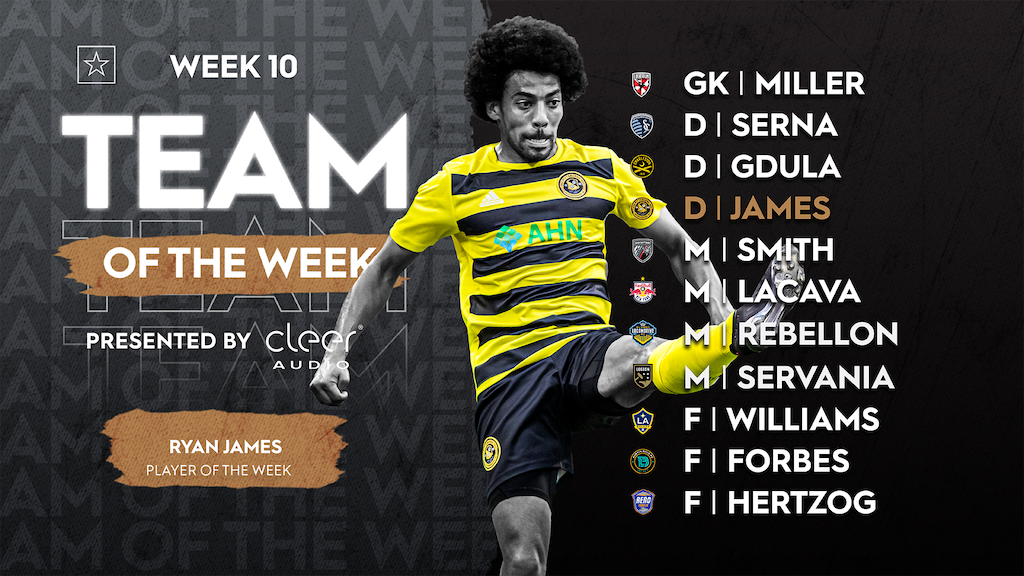 After an exciting close to the month of August that saw the Battery sweeping a pair of victories against The Miami FC and an undefeated Tampa Bay Rowdies, right back Logan Gdula was named to the USL Championship Team of the Week.

Gdula played the full 90' in both matches for Week 10 completing 77 of 92 passes, registering 18 recoveries and providing 4 clearances across the two home matches. But what surely caught the eye of this week's judging panel is the increase in Gdula's attack up the side that led to his first goal with the Battery in Wednesday's 3-1 drubbing of Miami FC. In the 29th minute, a corner kick by Robbie Crawford was headed back out at the goal line to find AJ Paterson at the top of the box. Paterson punched it back into the fray to Gdula who spun and sailed his shot towards the goal to bounce in off the crossbar.

This is Gdula's second Team of the Week nod after his stout defense against Atlanta United 2 that earned him a spot on the league's Week 5 honors. As Coach Mike Anhaeuser continues to push his outside backs further up on the attack, Gdula could see himself becoming more of a regular in the league-wide conversation.