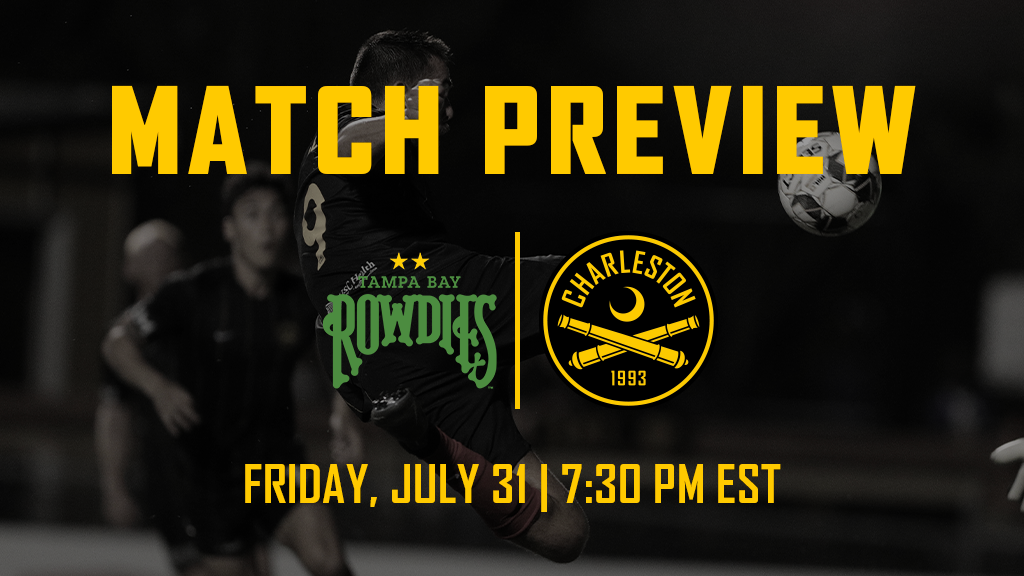 The Charleston Battery hit the road this week, facing off against Tampa Bay Rowdies Friday, in the first of a three game road stretch as the Black and Yellow look to make their mark in the Group H standings. Neck and neck with Tampa Bay, the Battery trail by just 2 points as the Rowdies have stood undefeated with 2 wins and 2 draws on the season. That 2 point gap, thanks to Charleston’s win on Friday over Atlanta United 2 and Tampa Bay’s draw against Birmingham Legion FC on Saturday, merely adds fuel to the fire of an historic rivalry as the two clubs vie for top spot in the regional division.

The Battery look to build momentum from their first home win at Patriots Point and enter Al Lang Stadium on Friday with 5 goals from 4 different players so far. “Being able to get three guys on the scoresheet, 3-4 different players play the ball in...that was the positive,” Coach Mike Anhaeuser commented on Friday’s win over Atlanta.

The Rowdies sit atop the Group H standings undefeated heading into Friday’s match against the Battery. With a bevy of new signings for the 2020 Season, including keeper Evan Louro from New York Red Bulls 2 and the familiar face of Forrest Lasso on the backline, Tampa Bay will prove to be a formidable challenge to Charleston’s attack. 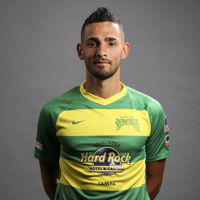 Fernandes has been in fantastic form, having scored in 3 of the Rowdies’ 4 matches so far this season. The Brazilian winger and 2018 USL Defender of the Year will be sure to cause trouble on both sides against the Battery in their first matchup. 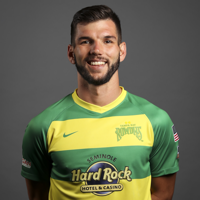 Former Battery center back Forrest Lasso is a key piece in the Rowdies backline while carrying over 60 appearances and 10 goals in his time with Charleston. All too familiar to Anhaeuser and the Battery veterans, Lasso’s threats on both sides of the pitch will prove a challenge to both the Charleston attack and defense. 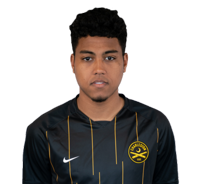 After a worthy honor to the league’s Team of the Week, Gdula looks to build on Friday’s solid performance working up and down the pitch creating opportunities for the team. Gdula’s assisting cross early in the second half against Atlanta, plus his solid footing on the defensive side prove that he’s one to watch as the Battery look to keep Tampa Bay in check this weekend. 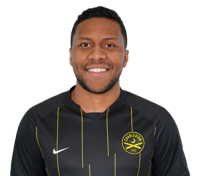 Through two matches, Piggot has shown his acumen for controlling the top of the box with three perfect headers unfortunately going off the crossbar. His first 2 against BHM may have been an aberration, but repeating it on Friday against Atlanta shows that he’s primed to knock one in here soon. 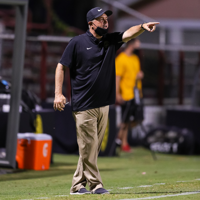 The boys took the weekend off after Friday’s win but hit the pitch hard on Monday to prepare for the road trip to Tampa.

“After having a result like we did in our first game back, sometimes it takes you a while to get going. But we jumped out of the gates. We got after them and put the ball in the back of the net,” Coach noted on the last two matches. “And we know we’re going to need that now going on the road.” On the road match against Tampa Bay Rowdies he added, “We need to catch them, we need to play like we did here in our game where we scored three goals; and if we can do that, we can put them on their heels and be more aggressive than we have been on the road.”

HOW TO WATCH:
All Battery matches will be streaming on the ESPN+ platform. Friday's match will be live HERE.