What You Need to Know: Charleston Battery vs. Birmingham Legion FC 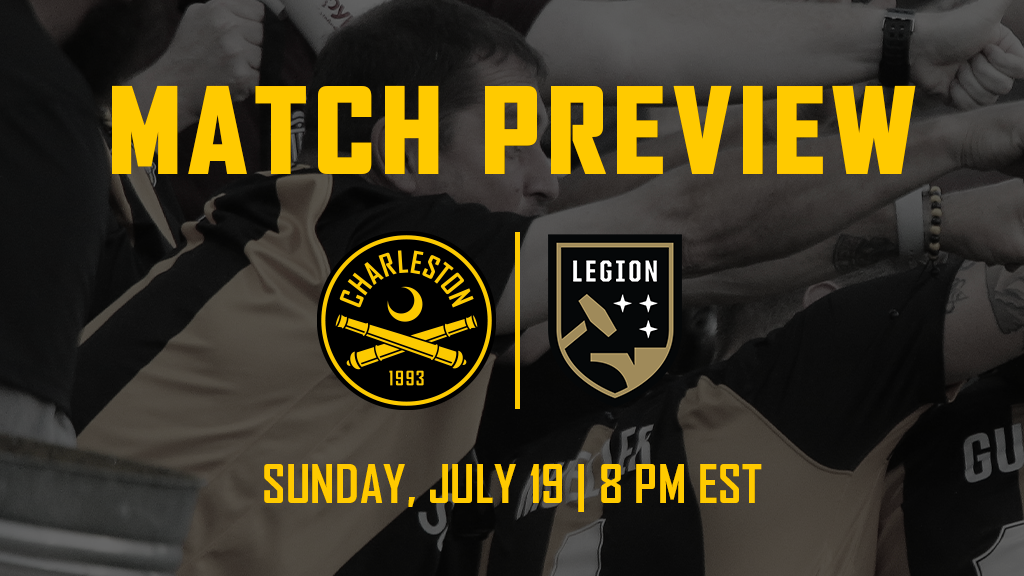 Charleston Battery makes its long awaited return this Sunday, July 19, as it hosts regional foe Birmining Legion FC at 8 p.m. It will have been 133 days since the Battery saw competition, entering the reformatted 2020 Season with one win on the books after the March 8 victory over Atlanta United 2 before the season was halted due to the Coronavirus pandemic.

This is the third meeting ever between the clubs, with the Battery carrying a 1-0-1 record against Birmingham heading into Sunday’s matchup. After seeing each other twice during the 2019 season, including a 3-0 Battery win last June, both teams look to Sunday’s bout with new weapons on the roster and determination to top their respective Groups in the league’s reformatted structure.

Birmingham comes to Charleston hot off a 3-0 smashing against Memphis 901 FC at home on Wednesday night. The season opening win for the Black and Gold puts them atop the standings for their regional Group G. The Battery, meanwhile, look to keep pace within their own regional group after Tampa Bay Rowdies notched a win against Atlanta last weekend, collecting 3 points and sole lead in Group H standings. With the reformatted 2020 Season, the top two teams from each regional group advance to a 16-team playoff bracket in October. 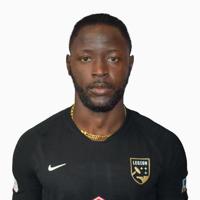 New to the Birmingham side this season, striker Neco Brett could prove problematic for the Battery on Sunday. The former Pittsburgh Riverhound forward is a proven goalscorer with 32 goals and 17 assists over his last two seasons. Brett was kept out of the back of the net in their opener on Wednesday, coming into the game at the 82nd minute as a late substitution. 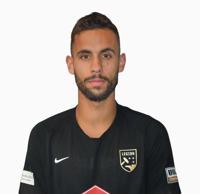 Bruno Lapa is on the Battery’s radar now after a professional debut to remember against Memphis last week. The midfielder’s hot start included two goals as well as adding an assist on the second of three scores for BHM Wednesday night. 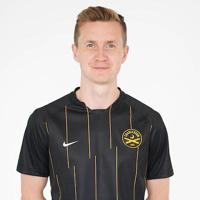 One of eleven offseason signings for the Battery, Robbie will be looking to pull the strings up the middle as a strong complement to fellow midfielder Angelo Kelly. The former Rangers FC midfielder subbed in for the final fifteen minutes in the opener against Atlanta, but with a strong presence on the pitch since returning to training, Crawford looks to make a big impact. 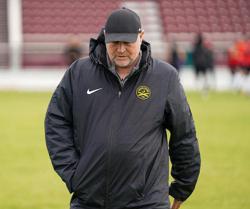 The boys have been working hard since the league lifted a full-contact training moratorium on June 24, culminating with a full scrimmage in the new stadium at Patriots Point on Wednesday night.

“Practice has been great, everyday we’re able to do a little more game situation,” said coach Mike Anhaueser in the lead up to Sunday’s kickoff. “We were able to add a scrimmage, play a little longer...getting their game minutes. It’s been really good, the guys have been fantastic.”

On the injuries list for Sunday, striker Arthur Bosua, who scored against Birmingham in June 2019, will be unavailable. As will Battery veteran Dante Marini. Defender Rennico Clarke, who played the entire March 8 match against Atlanta, is probable.

HOW TO WATCH:
All Battery matches will be streaming on the ESPN+ platform. Sunday's match will be live HERE.