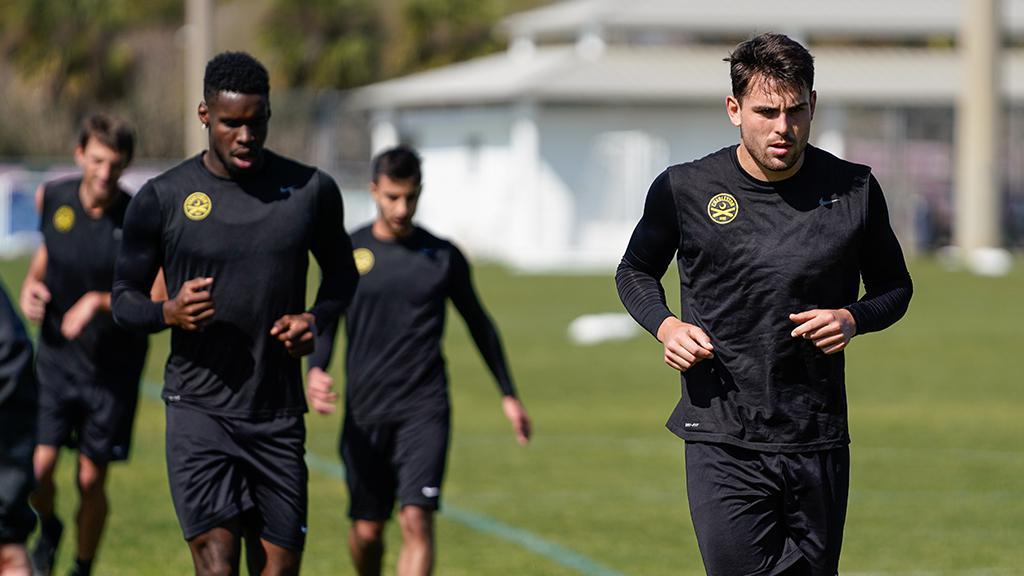 The first week of the USL Championship season has come and gone, and with it, plenty of goals and one or two eye-raising results. There should be no shortage of excitement in the weeks to come, but for now, we look towards our Week 2 match against Birmingham Legion.

Last Week - Birmingham Legion are one of three teams that did not play in Week 1. Instead, the Legion will kick off their second season in the Championship in Week 2, along with Hartford Athletic and Pittsburgh Riverhounds. The Legion lost two straight matches to open their inaugural season and will hope to avoid another stumble out of the gates.

Charleston earned three points against Atlanta United 2 on Sunday afternoon. Zeiko Lewis scored the only goal of the match, converting on a second-half penalty to give Charleston a lead they'd hold through the final whistle. Lewis, who scored 8 goals for Charleston in his first season with the club, is off to a great start and should eclipse last year's goal total.

Offensive Reinforcements - Birmingham finished the 2019 season with the third-lowest goal total in the league. The Legion made it a point to get better in attack this offseason and they certainly hit the mark. Enter Neco Brett, one of the Championship's most dangerous goalscorers over the last two seasons with Pittsburgh Riverhounds. The Jamaican international scored 32 goals with the Riverhounds and added 17 assists in the process.

Defensive Consistency - Charleston's bread and butter. One of five teams to take three points while keeping their opponents scoreless, Charleston looked solid in defense Sunday, led by Team of the Week selection Kyle Nelson. Despite a number of new additions across the backline, Charleston showed they are still one of the best defensive teams in the league.

Charleston's home debut at Patriots Point is scheduled for March 28th against Philadelphia Union II. Tickets for the historic home opener are on sale and can be purchased online or by calling (843) 971-GOAL! We're ready to #PackThePoint...are you?