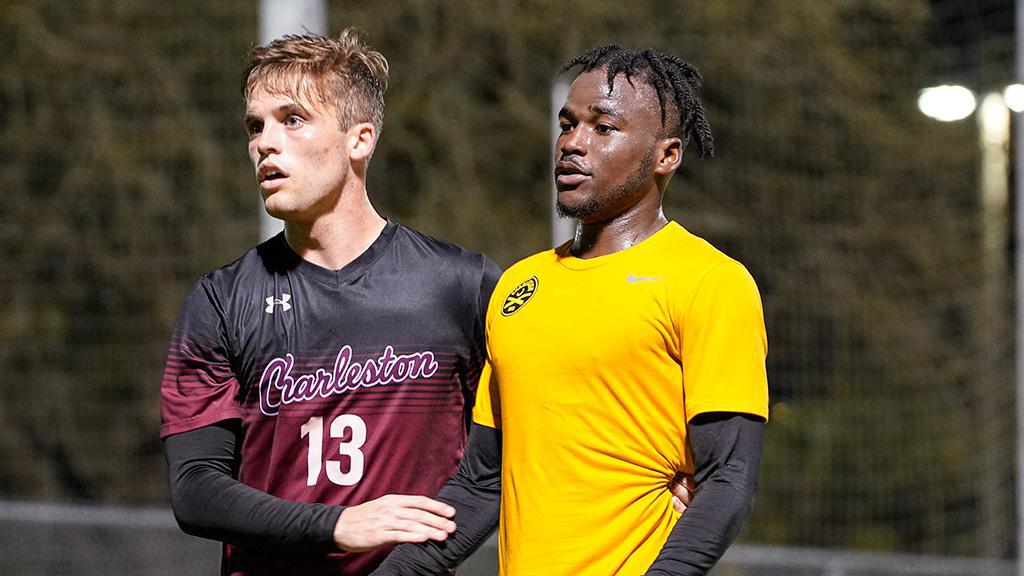 Temi Adesodun and James Cox are set to re-join Charleston Battery ahead of this weekend's season opener, with Cox's signing pending league and federation approval.

Adesodun, who played collegiately at the College of Charleston, trained with the Black and Yellow during the 2019 season. Adesodun played alongside current teammates Leland Archer and Nico Rittmeyer at CofC in 2015. In 2018, Adesodun captained the Cougars and earned tournament honors at the UNCW Springhill Suites Classic. Adesodun will look to make his USL Championship debut in 2020.

Cox signed an academy contract with Charleston in June of last year. The former South Carolina Battery Youth Academy midfielder renewed the academy contract allowing Cox to retain his college eligibility. Cox made one substitute appearance for Charleston in 2019 against Ottawa Fury, playing fourteen minutes in a 3-2 loss.

Adesodun and Cox will have the opportunity to feature on Sunday against Atlanta United 2. You can catch the match live on ESPN+ or join us at Baker & Brewer for our first watch party of the season!