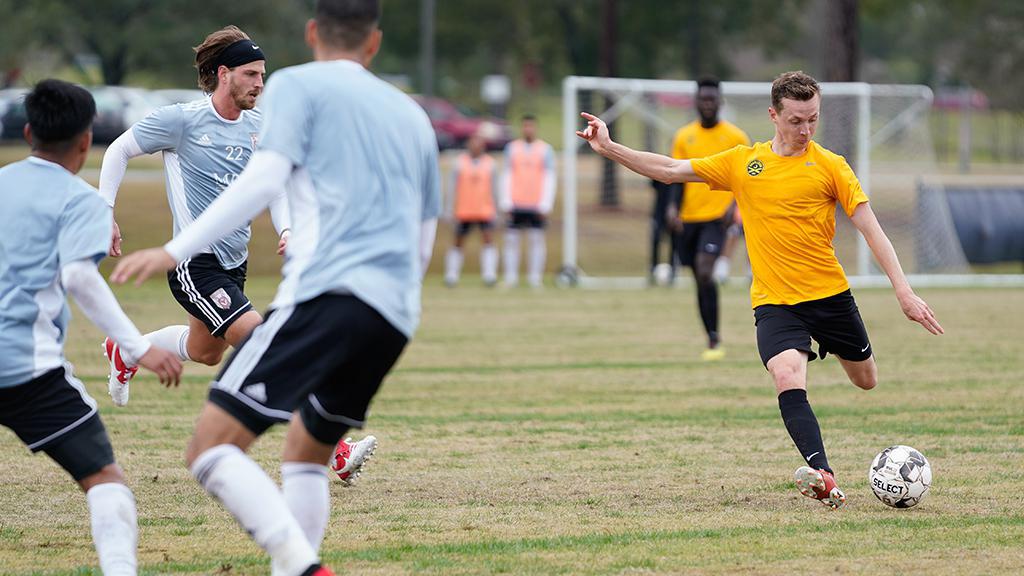 Week 1 of the USL Championship is right around the corner and it feels so good to be back! A new season brings a fresh start for all thirty-five Championship clubs with hopes of being crowned champions in November. Charleston begin their quest for a fifth championship, and first in the modern era, against Atlanta United 2 on Sunday, March 8th.

Here's a quick look ahead to this weekend's opener.

New Kids in Town - Charleston added a number of new faces to the roster in what is a revamped Battery roster. Rennico Clarke, Logan Gdula, and Deshawon Nembhard join the backline, while Robbie Crawford, Jesus Ibarra, and Mauro Cichero look to add an offensive spark to the squad. The team wraps up preseason play tonight against the College of Charleston and this weekend's match against ATLUTD2 could see a number of debuts for the first-year players.

Strong Out of the Gate - The season is a marathon, not a sprint, but three points on opening weekend can set the tone for the rest of the year. ATLUTD2 has yet to drop points in their first two opening matches since joining the Championship in 2018. Charleston has enjoyed similar success winning three of their last six openers while suffering just one defeat. Sunday's match presents a unique challenge for Charleston who haven't opened the season on the road since 2013.

It's A Party - Our first watch party of the season will be hosted by Baker & Brewer! Make the match part of your Sunday Funday plans with $3 craft beers and some of Charleston's best pizza. The party starts at 3:00 P.M. with kickoff set for 3:30 P.M. Can't make it out to Baker & Brewer? The match, along with every other USL Championship match, will be streamed on ESPN+.

Charleston Battery are on the road for the first three weeks of the season before making their home debut at Patriots Point on March 28th. Tickets for the historic home opener are on sale and can be purchased online or by calling (843) 971-GOAL! We're ready to #PackThePoint...are you?