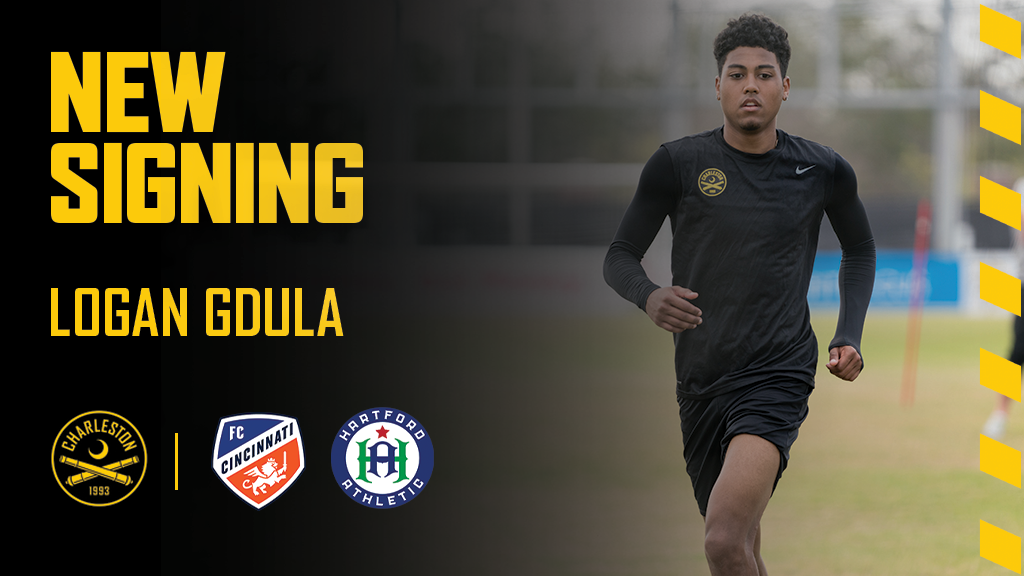 Gdula was selected with the 13th overall pick in the 2019 MLS Superdraft by FC Cincinnati, joining the former USL Championship side ahead of their inaugural season in MLS. Shortly following the draft, Gdula was loaned to Phoenix Rising FC before returning to Cincinnati in May.

Looking to get their youngster valuable playing time, FCC sent Gdula to Hartford Athletic where he settled into the squad, carving out a significant role in the expansion side's backline. He would make 15 appearances for Hartford starting 14 matches and topping the 1,000-minute mark and finishing with 34 clearances and 23 interceptions.

At the collegiate level, Gdula was a standout for ACC powerhouse, Wake Forest University, from 2015-2018. He made his first start for the Demon Deacons during his sophomore year against Florida International and finished the year with two assists. Gdula helped lead WFU to the 2016 College Cup Final, where the team finished runners-up to Stanford University.

The attacking back saw an uptick in usage during his junior and senior seasons, contributing heavily on both sides of the ball. Gdula started in all but one match in 2017 and registered 9 assists and 12 shots, both career highs. He also found the back of the net once in 21 matches, logging 1,726 minutes. As one of the nation's hottest prospects, Gdula's senior season didn't disappoint. He would go on to add 5 more assists to his career numbers and chip in another goal across 21 starts.

Gdula joins Robbie Crawford and Deshawon Nembhard as Charleston continues to build out the squad ahead of the 2020 USL Championship season.