Charleston to Host South Georgia Tormenta in Second Round of U.S. Open Cup 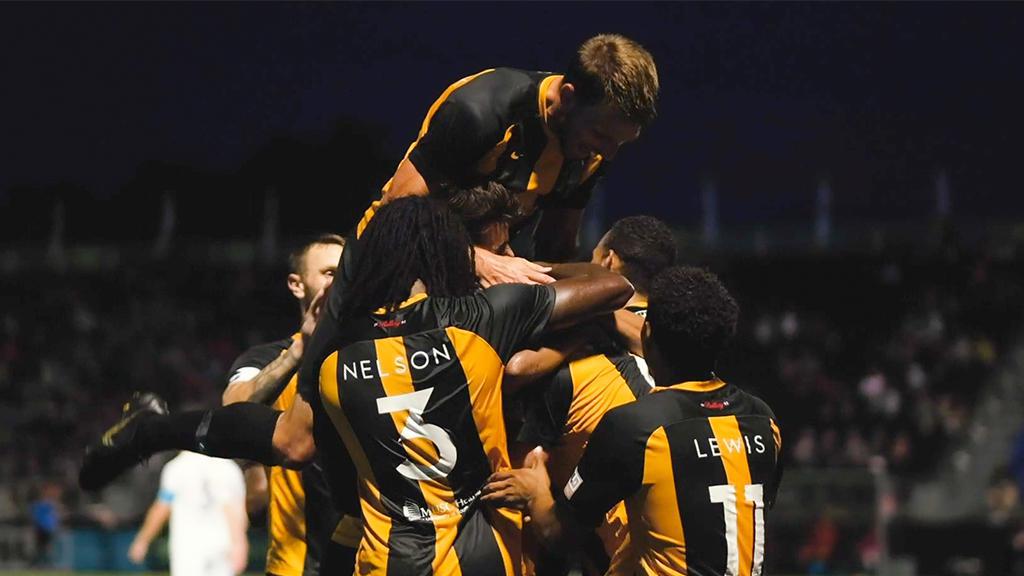 On Wednesday afternoon, the U.S. Soccer Federation announced it's Second-Round pairings for the 2020 Lamar Hunt U.S. Open Cup. Along with twenty-four other USL Championship clubs, Charleston Battery enter the competition in the Second Round.

Charleston Battery are set to host South Georgia Tormenta FC of USL League One on Wednesday, April 8th at Patriots Point. Kickoff is scheduled for 7:00 PM EST. Ticket information will be released at a later date.

Charleston advanced to the Fourth Round of the 2019 competition picking up wins against Greenville SC of USL League One and then USL Championship side, Nashville SC. Charleston was eliminated in the Fourth Round by eventual cup winners, Atlanta United, in Kennesaw, Georgia.

The First Round of the tournament will take place on March 24th and 25th with the Second Round kicking off on April 7th. You can catch all of the U.S. Open Cup action on ESPN+. For the latest news, scores, and updates, visit https://thecup.us/