Back in Black and Yellow: Phil Breno 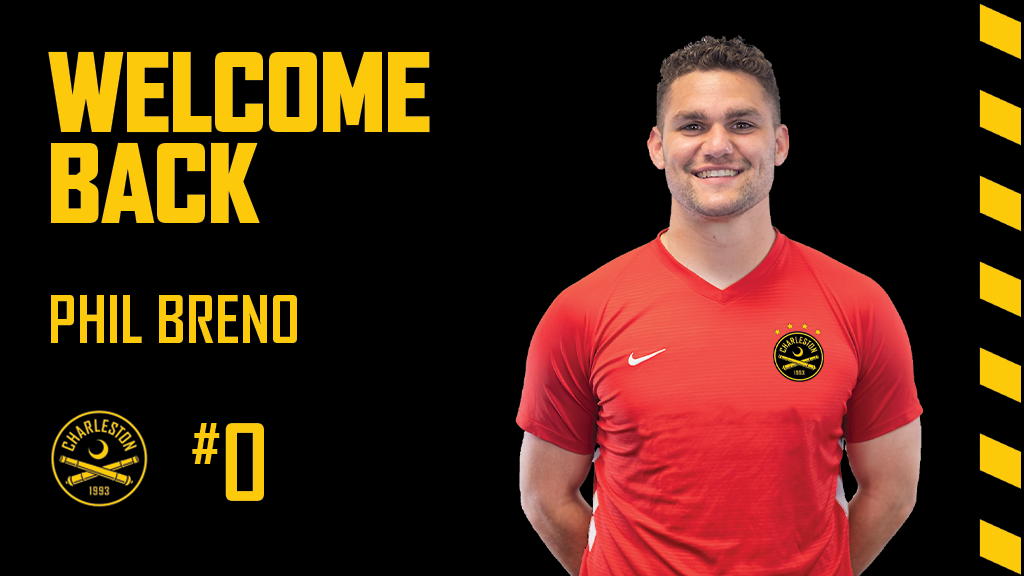 Phil Breno is set for a return to the Black and Yellow following his first season in Charleston. With the departure of Joe Kuzminsky to Maccabi Haifa on a season-long loan, Breno will be called upon to fill the void in 2020.

Breno made two regular-season appearances picking up his first USL Championship start and win against Loudoun United on August 14th. He made four saves on the night and stood on his head over the last ten minutes as Loudoun pushed for a late equalizer.

It was in the shootout that Breno shined. The first-year keeper denied Liam Doyle and Matt LaGrassa helping Charleston to a 0-2 advantage. Lebo Moloto sent Nashville's third attempt off the crossbar to see Charleston through to the Fourth Round against Atlanta United.

In Kennesaw, Breno was called upon yet again and put in a fantastic effort to keep Atlanta United scoreless through seventy-nine minutes. He made three saves in the first half and finished the match with ten total saves.