Back in Black and Yellow: Kyle Nelson 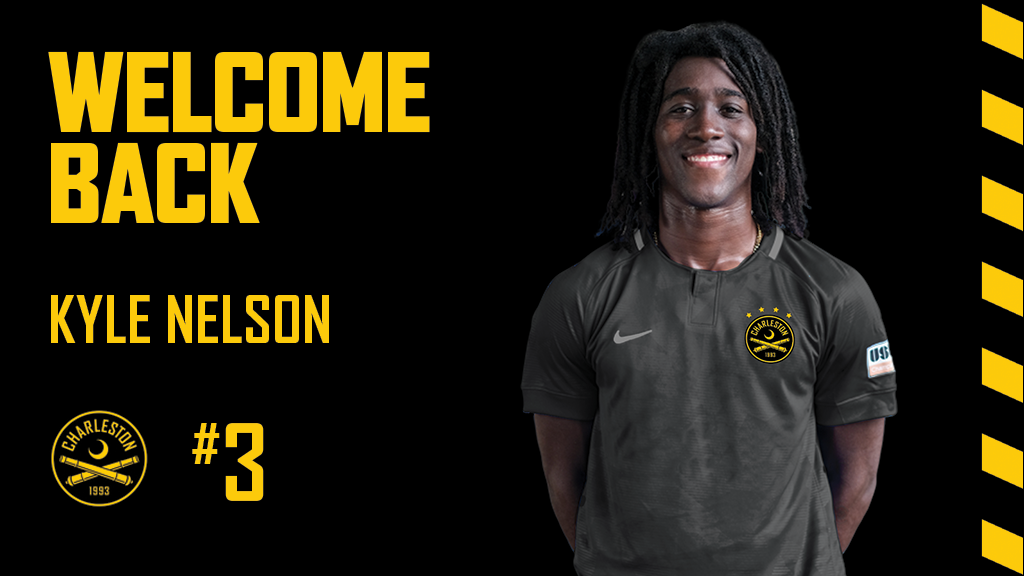 Kyle Nelson is back for the 2020 USL Championship season. The former Wofford Terrier is entering his second season with Charleston Battery after signing his first professional contract prior to the start of 2019.

Like Paterson, Nelson has an attacking mindset and was responsible for setting up two match-winning goals in 2019. The first came against Memphis 901 FC in the dying seconds as Nelson's low cross eventually found the feet of Marini who tapped in the winner. His second came against North Carolina FC, picking out Nico Rittmeyer to reclaim the Southern Derby Cup.