Back in Black and Yellow: Leland Archer 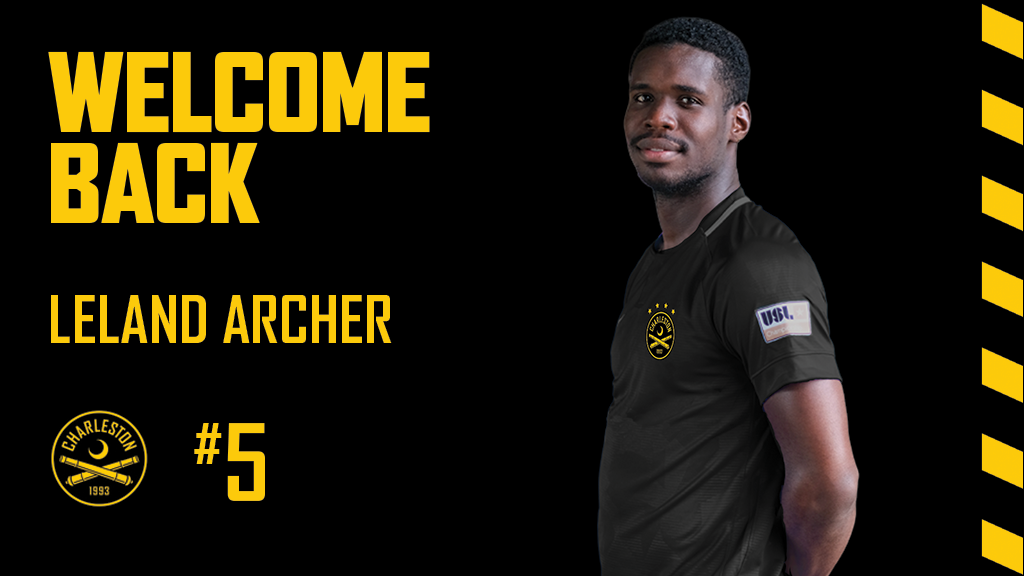 Leland Archer will set his sights on 2020 and third season in Charleston following two productive years with the Battery. The former Cougar will return to Patriots Point where he played four years as a standout defender at the College of Charleston.

Following Taylor Mueller's departure to Tacoma, Archer will be called upon to replace the former captain. And Archer has proven he can step up and fill the void. In his first two seasons with the club, Archer made thirty-one appearances starting all but one of those matches. The 24-year old has made 133 clearances and 44 interceptions while logging over 2,500 minutes since his arrival with the Black and Yellow.

Unfortunately, an injury sidelined Archer for the last seven matches of the 2019 season and both of Charleston's playoff games against Ottawa Fury FC and Nashville SC. Despite the injury, Archer finished with 21 blocks on the year, good for the second-highest total on the team. Archer also played a part in four of the Battery's eight shutouts during the regular season.