Van Schaik Returns for the 2020 Season 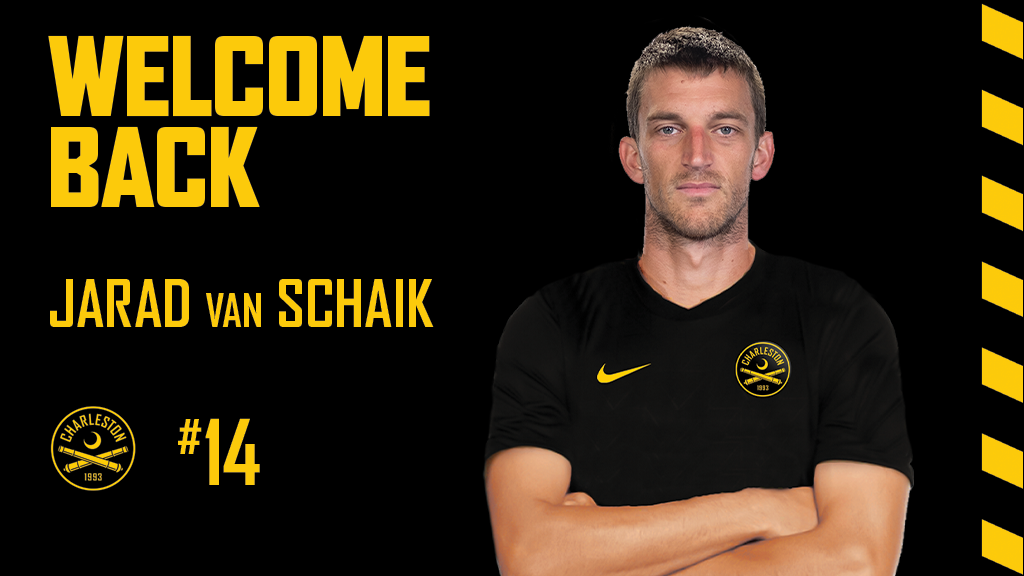 The 2019 Nigel Cooper Most Valuable Player is set to rejoin Charleston Battery for the 2020 USL Championship season. A veteran leader on and off the pitch, Jarad van Schaik will look to lead the Battery to new heights in his sixth season with the club.

Van Schaik showcased his versatility in 2019 filling in at a number of different positions including left midfield, left-back, and center back, where he finished out the regular and postseason.

In all, Van Schaik started and played in thirty-two of Charlestons thirty-four regular-season matches while making two playoff starts against Ottawa Fury and Nashville SC. Van Schaik logged over 2,800 minutes during the regular season finishing second on the team only behind goalkeeper Joe Kuzminsky.

Van Schaik's contributions on the offensive and defensive sides of the ball helped Charleston book a spot in the USL Championship playoffs, the team's 12th consecutive postseason appearance. Van Schaik finished the year with three goals, including two stunning strikes against Nashville SC back in April.

Jarad led the team in passes (1,577) and interceptions (83) and was rewarded for his on-field performances being named to the USL Championship Team of the Week twice last season.