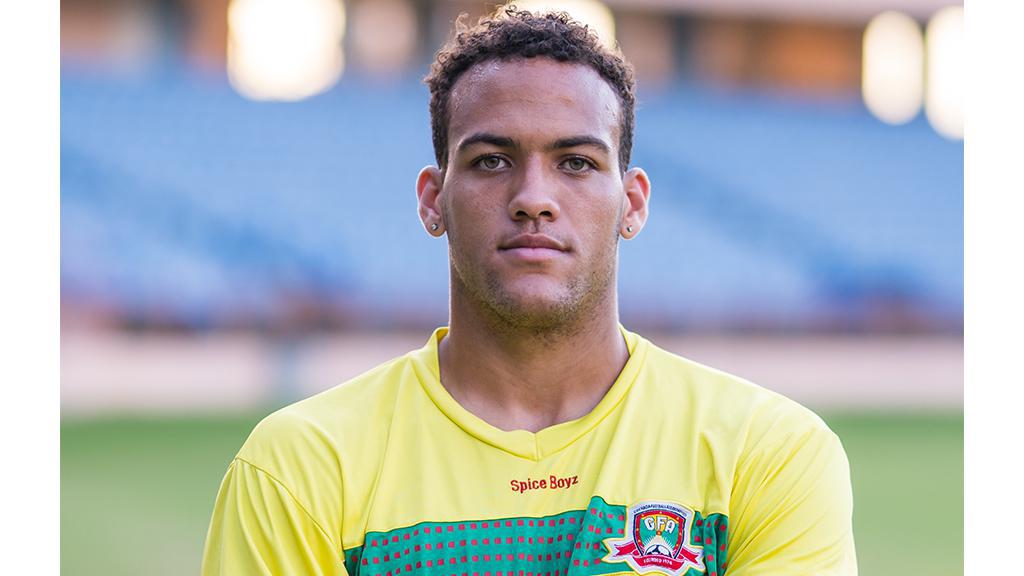 It's been ten years since Grenada last played a match in the CONCACAF Gold Cup. On Sunday, Grenada finished off a successful CONCACAF Nations League campaign with a 3-2 win against Belize and punching a ticket into the 2021 Gold Cup competition.

A.J. Paterson captained Grenada on the night, leading the Spice Boys to three points and promotion into League A of the CONCACAF Nations League in the process. Paterson played a key role in Grenada's successes playing 90-minutes in every Nations League match scoring one goal on a penalty in the reverse fixture with Belize on September 8th.

Grenada finished atop Group A of League B with fourteen points in six matches, scoring eight goals while allowing four.

Zeiko Lewis' Bermuda will play in League B next season after finishing last in Group B of League A. Bermuda impressed against the big boys, beating Panama 4-1 in Panama and giving Mexico a scare in Toluca.

Ataulla Guerra and Trinidad will join Lewis and Bermuda in League B after managing just two points in Group C of League A. Guerra appeared in one match during the country's qualifying matches.

You can keep up with all of the latest Nations League and Gold Cup news at www.concacaf.com