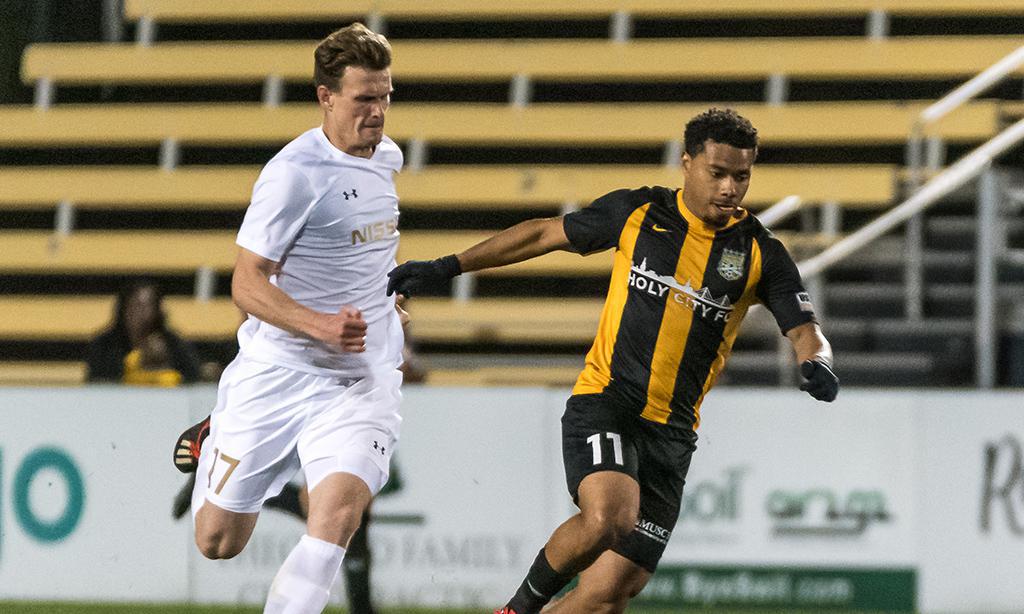 Nashville SC are set to host the Charleston Battery in the Eastern Conference Quarterfinals on October 26th at First Tennessee Park at 8:00 PM EST. Saturday's meeting will be the fourth between the two teams, with both sides picking up home wins in the USL Championship regular season.

Charleston opened the season series with a 3-1 win in April at MUSC Health Stadium. Goals from Arthur Bosua and Jarad van Schaik lifted the Battery to a 3-0 lead before a late penalty from Daniel Ríos. In the reverse fixture, Kotaro Higashi scored his first goal of the season to give the Battery a late first half-lead. Ropapa Mensah leveled things early in the second half before Bolu Akinyode scored in the sixth minute of stoppage time to win it for Nashville.

Nashville enters the playoffs having won four straight, and five of their last six. Over that span, Nashville have scored ten goals while allowing one and registered quality wins over Louisville City FC and North Carolina FC. Nashville finished the season with twenty wins, one of two teams in the USL Championship to do so, and a goal difference of +33, trailing only Phoenix Rising in that department.

Charleston have put together a run of three straight wins, which includes Wednesday nights play-in match against Ottawa Fury FC. Arthur Bosua and A.J. Paterson have provided the Battery a late-season spark, with the duo scoring two goals apiece in the regular-season finale against Bethlehem Steel FC. Bosua now sits second on the team in goals, only behind Zeiko Lewis, and Paterson checks in behind Bosua in third.

Daniel Ríos finished second in the Golden Boot race behind Phoenix Rising's Solomon Asante. Ríos scored twenty goals in thirty-one appearances for Nashville this season and marks the second straight year the Mexican international has hit that mark. Over the last two seasons, Ríos has been one of the most efficient forwards in the league, scoring 40 goals on 143 attempts (27.9%) and leading the top five Golden Boot candidates with a goal per minute ratio of 123.5.

The over-reliance of Ríos to score goals could come back to bite Nashville against a strong defensive side in Charleston. Ríos has scored over a third of Nashville's goals this season with Ropapa Mensah sitting in second with six goals. If the experienced pair of Taylor Mueller and Jarad van Schaik can keep Ríos from finding a rhythm early, Nashville may struggle to get past an in-form Battery defense.

Should Saturday's match go to extra time and penalties, the Battery will be ready to go. Charleston converted on five consecutive penalties to eliminate Ottawa and knocked Nashville SC out of the U.S. Open Cup with similar precision. Phil Breno made two saves in the shootout while Zeiko Lewis, Leland Archer, and Ian Svantesson converted on their attempts to put their USL rivals out of the cup. Jarad van Schaik, who missed the lone penalty for the Battery against Nashville, won it against Ottawa and may be called upon to play hero on spot-kicks tomorrow.

A win for the Battery would see them through to the Eastern Conference Semifinals where they would face Indy Eleven or New York Red Bulls II during the first weekend of November. You can catch Saturday's match on ESPN+. 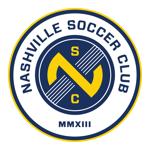 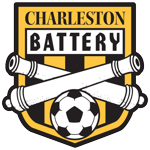