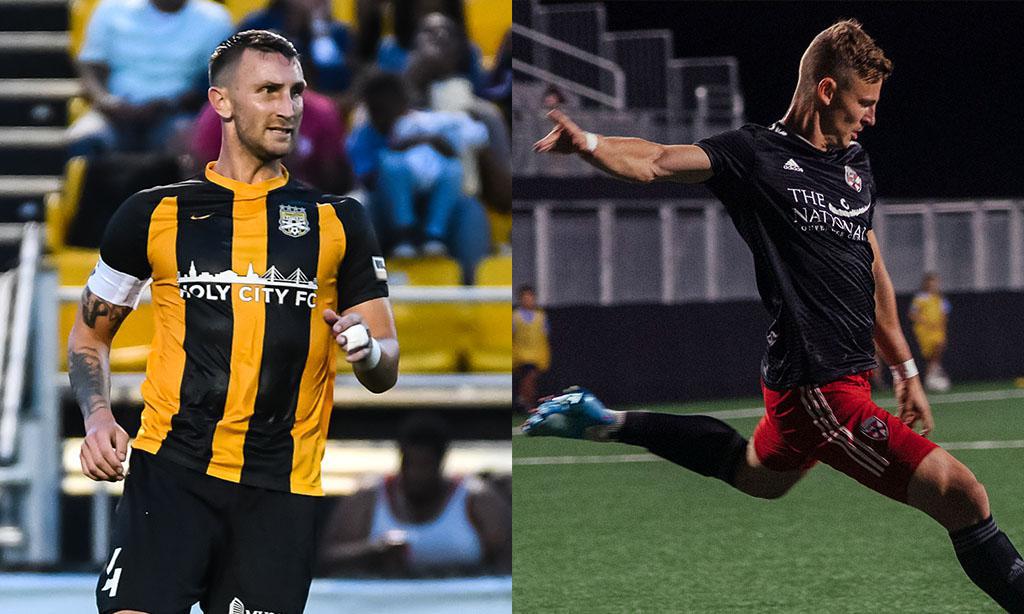 Taylor Mueller v. Gordon Wild - The Battery have allowed just six goals since the end of August with Taylor Mueller leading the line. Mueller has started in twenty-seven matches this season playing every minute of those contests. Mueller leads the team in clearances and blocked shots and scored his first goal of the season against Loudoun in August. Jarad van Schaik has paired well alongside Mueller in Charleston's last three matches, allowing one road goal in two matches.

On the flip side, Gordon Wild has completely changed the dynamic of Loudoun's attack. Wild has scored eight goals for Loudoun since making his debut for the club, a 3-0 win against Louisville City, and is one goal shy of being tied for the team lead. While it's an away match for Loudoun, Wild should feel right at home in Charleston. Wild scored seven goals in 33 appearances for the Battery in 2018.

The Bottom Line: Charleston are a strong, well organized defensive team and if Mueller can limit the chances Wild can create, the Battery could close out the week with three points.

Bosua/Svantesson v. Harri Hawkins - Ataulla Guerra will miss Sunday's match after picking up a red card against Birmingham while Zeiko Lewis will be returning from international duty with Bermuda. Arthur Bosua and Ian Svantesson are likely replacements in what could be a physical battle. The two are capable goalscorers and have combined for seven goals on the year.

Much like Mueller for Charleston, Hawkins has been a consistent defender for Loudoun. Hawkins and Loudoun are coming off a shutout win over Tampa Bay and will look to finish the season on a high, stealing three points from the Battery on the road. Hawkins ranks 7th in the league in clearances (135), and at 6'3", is an imposing matchup for smaller attackers.

The Bottom Line: If Bosua and/or Svantesson end up filling the voids left by Guerra and Lewis, they will need to use their physical tools to beat Hawkins and Loudoun's defense.

Grab tickets for Sunday's match online or by calling the Battery ticket office at (843) 971-GOAL!