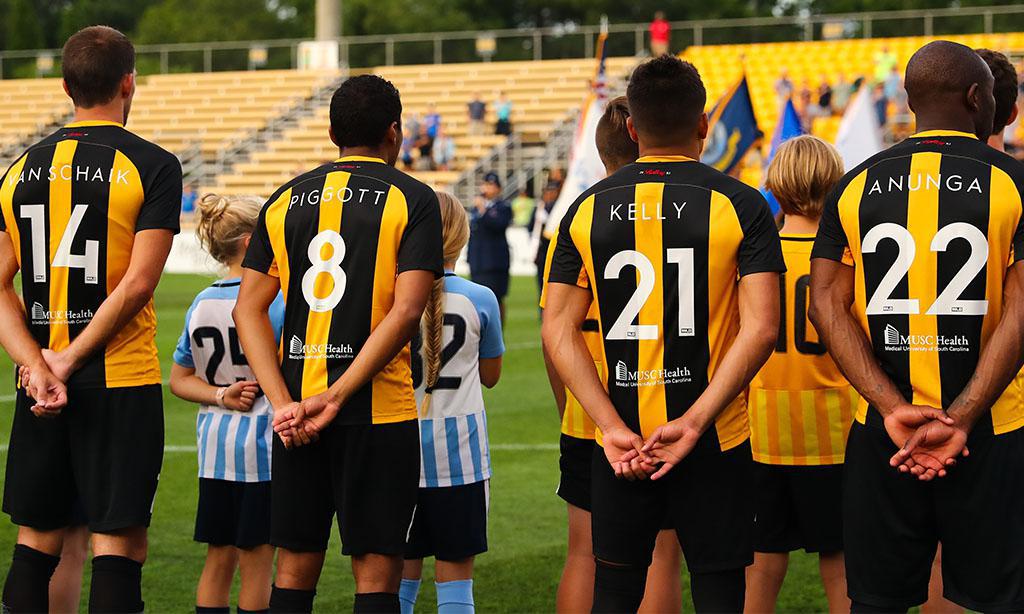 We are less than two weeks away from the conclusion of the 2019 USL Championship regular season and as teams continue to punch their tickets to the postseason many teams are still fighting for final spots. The Battery are locked in a fierce playoff battle with Birmingham and Saint Louis for positioning in the East and wrap up the season with three straight matches at MUSC Health Stadium.

There is still plenty to be decided in the last few weeks including our annual player awards. Brilliant individual and team efforts have defined Charleston's season and it's time for you, the fans, to select those most deserving of the following awards.

Offensive Player of the Year

Betsy McAdams Newcomer of the Year

Let your voice be heard by submitting your selections, here.

Voting will remain open until Friday, October 11th at 12:00 PM with awards being presented prior to kickoff at our season finale against Bethlehem Steel FC. Tickets for the match are available for purchase online or by calling (843) 971-GOAL.