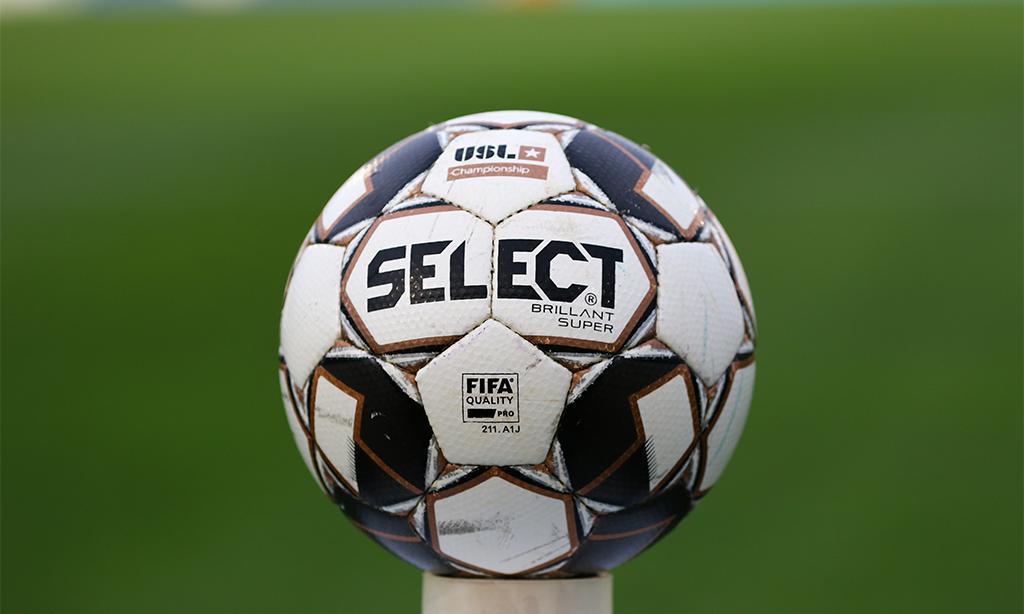 CHARLESTON, S.C. – Monday evening’s USL Championship contest between the Charleston Battery and Memphis 901 FC has been postponed as a mandatory evacuation warning was issued by the City of Charleston due to the potential arrival of Hurricane Dorian in the next 48 hours. The contest had been rescheduled from July 13 when thunderstorms and lightning in the region prevented the game from being played. USL Championship officials are currently working with the Battery and 901 FC to arrange a new date for the contest. Charleston’s next contest is now scheduled to be against Indy Eleven next Saturday at MUSC Health Stadium with kickoff scheduled for 7:30 p.m. ET, while Memphis is also set to play next Saturday as it hosts the Swope Park Rangers at AutoZone Park at 8:30 p.m. ET.