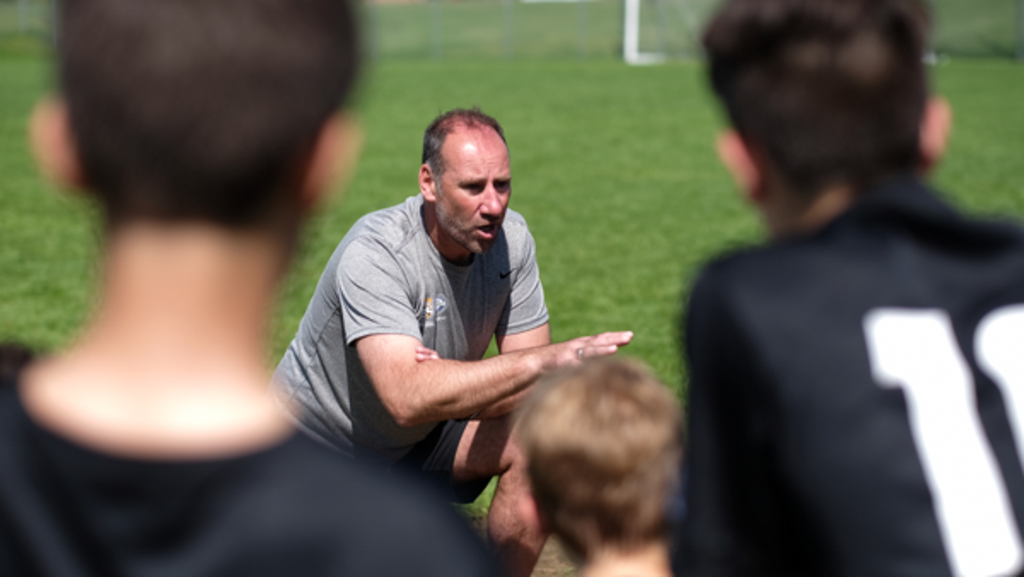 Derek Broadley, the Youth Technical Director for the Charleston Battery Soccer Club, weighed in on the news of the USL Academy and USL Academy Cup. “It’s an exciting announcement that gives credibility to the visions of the Charleston Battery ownership who appointed me to lead the development of our own youth club. It’s an opportunity that gives local Charleston youth players a direct pathway to becoming a pro player.”

“The USL is implementing a youth structure that is beginning to mirror those of more established international leagues and youth academy systems,” said Broadley. Broadley has an extensive background in youth technical development having served as the Academy Director for English Premier League side Crystal Palace, and most recently, the Technical Director for the Bermuda Football Association. “Our goal is to develop and produce professional players for the Charleston Battery and Charleston Fleet first team(s). It’s a long term, consistent process of developing the best players over the next 10-15 years and we are doing that here in Charleston.”

The USL Academy Cup will feature competitions for the U13 and U17 age groups set to begin at the end of 2019. The U17’s will compete in two regional qualifiers (Eastern Conference and Western Conference) that will determine seeding and placement for the national event set to take place in Tampa Bay on May 22-25, 2020. The U13’s will forego regional qualifying and compete only at the national event.