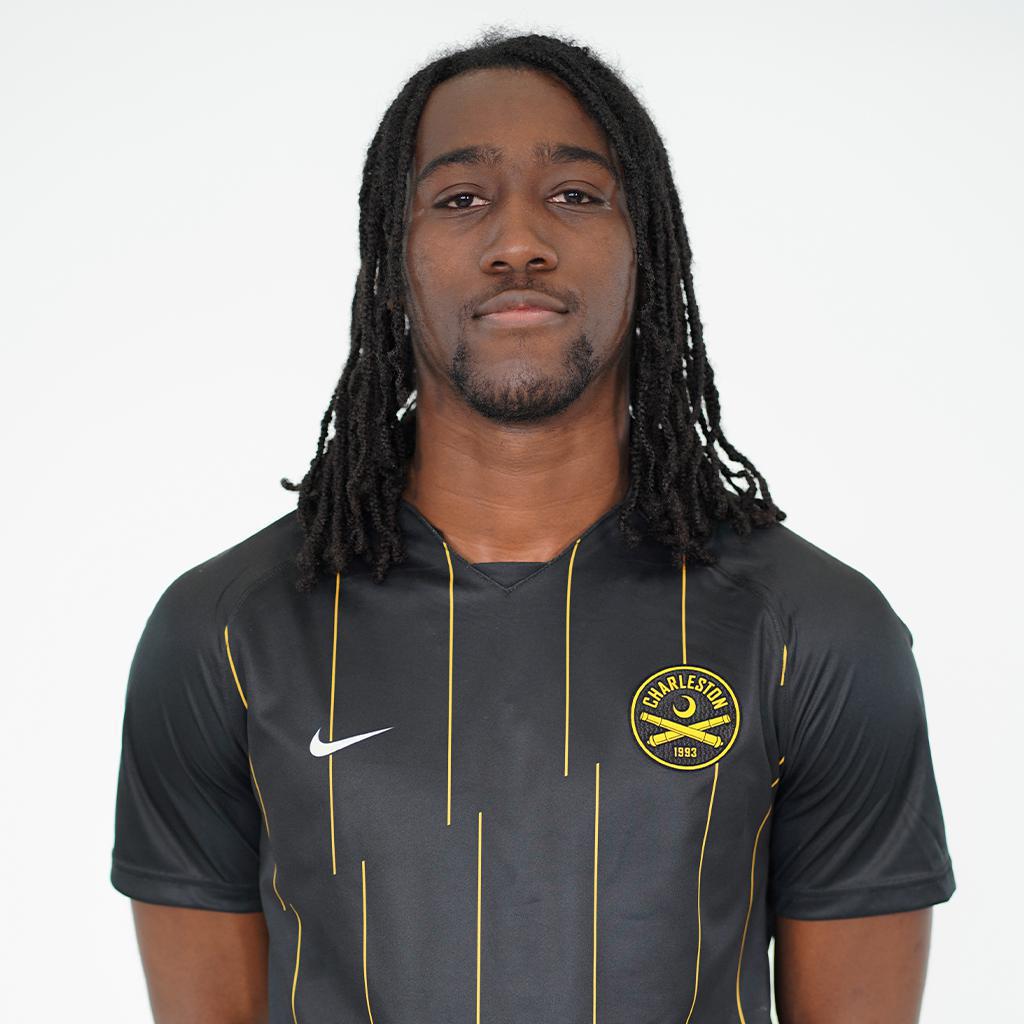 Along with a number of players making their sophomore debut for Charleston, Nelson returns to the Battery backline in 2020. Coming from Wofford College, Nelson made 22 appearances (20 starts) during his rookie season with the club. Through 1,782 minutes, Nelson impressed on both ends of the ball and was named the Betsy McAdams Newcomer of the Year. In 2020, Nelson will be reliably called upon to replace long time captain Taylor Mueller along the backline.

Kyle played college soccer at Wofford College from 2015-2018. As a freshman, he was one of two players to start every match. Nelson finished his college career with 10 goals and earned First Team All Southern Conference honors in his senior year.