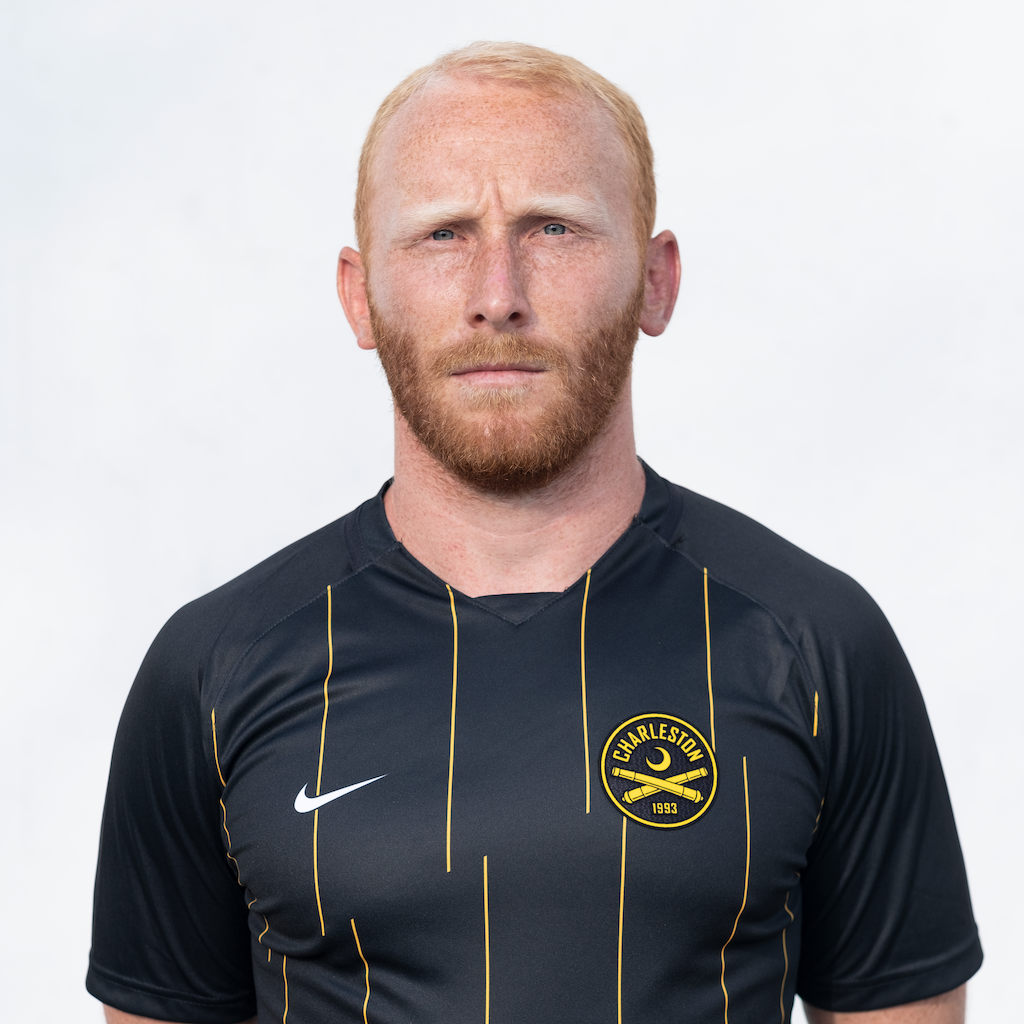 Jay rejoins Charleston Battery for his third season following a 2019 campaign which saw the defender sidelined for much of the year through injury. He opened that season strong, starting six of Charleston's first seven matches before miss the next eleven. Bolt played 846 minutes last season while tallying one assist. He made his return from injury in the second half of Charleston's match against Tampa, playing forty-five minutes in the process, and looks forward to taking them on again in our condensed group play with four matches slated against the Rowdies this season.

After that Tampa appearance, he eased back into action, appearing in three of the next five before missing the last two months of the year.

Prior to joining Charleston Battery, Jay spent four seasons at the University of North Florida where he started more than 50 games. As team captain, and earning several All-Conference and area honors, Jay led the team to the ASC regular-season and tournament championships.

To boot, Bolt additionally played for the Jacksonville Armada U23s in 2018. Excited to have him back and using his foot to bring that fourth star back to Charleston!