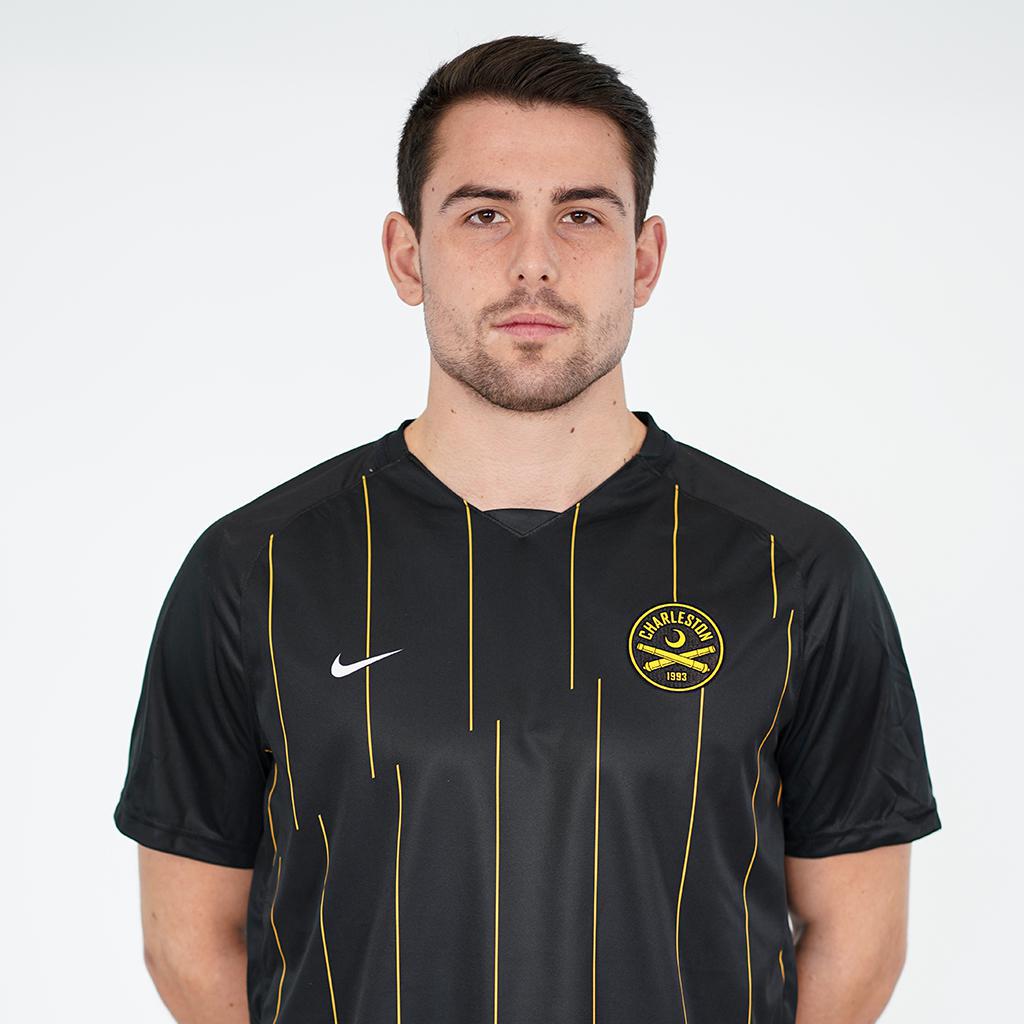 Arthur Bosua is set for his second season with Charleston Battery. During his rookie campaign with the club, Bosua made 29 appearances (20 starts) and scored  6 goals trailing only Zeiko Lewis for the team lead. He added one assist to his goal total and proved to be a valuable asset to the attacking front.

Prior to joining the Battery, Bosua played college soccer at Columbia University scoring 27 goals and 12 assists over his four-year playing career. Bosua earned First Team All-Ivy League Offensive Player of the Year in 2016 and 2017.